Dune, The Matrix 4, The Suicide Squad, and all Warner Bros. Pictures will premiere on HBO Max and in cinemas on the same day. Check out the movie names and more 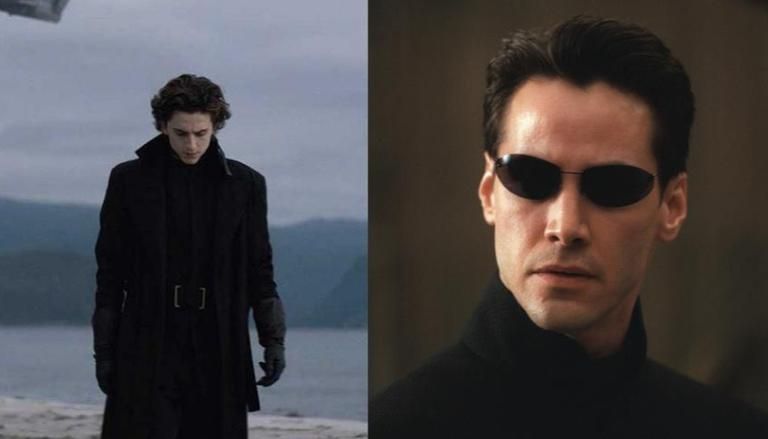 Movies are struggling to return in theatres and makers are finding new ways to get them to the audiences. Now Warner Bros. Pictures has announced that all their projects in 2021 will arrive on HBO Max on the same day as they will release in theatres. The decision comes before the premiere of Wonder Woman 1984 which will be the first film to have a hybrid release.

Warner Bros. Pictures’ every 2021 project to land on HBO Max and in theatres

WarnerMedia CEO Jason Kilar has recently made a huge revelation regarding their upcoming projects. He announced that the Warner Bros. motion pictures 2021 slate are going to release throughout the coming year in theatres and on HBO Max on the exact same date in the United States of America.

Their project includes several big tent poles like Godzilla vs. Kong, video game adaptation Mortal Kombat, The Conjuring: The Devil Made Me Do It, DCEU’s The Suicide Squad, Denis Villeneuve’s Dune, and The Matrix 4 starring Keanu Reeves.

Other movies are Denzel Washington’s thriller The Little Things, biographic drama Judas and the Black Messiah, Tom & Jerry remake, Those Who Wish Me Dead starring Angela Jolie, In The Heights, Space Jam: A New Legacy, Reminiscence with Hugh Jackman, Malignant by James Wan, The Many Saints of Newark, King Richard featuring Will Smith and Cry Macho. It rounds up about one Warner movie every three weeks. The titles will be available on HBO Max at no extra cost for subscribers, for the first month of each film’s release.

Jason Kilar explained the Warner Bros movie list plans following their new tactic. He mentioned that they see an opportunity to do something firmly focused on the fans, which is to provide choice. Kilar stated that whether the choice is to enjoy a great new movie out at the cinema, to open up HBO Max, or do both. He revealed that there are 17 “huge motion pictures” which will have the hybrid release. 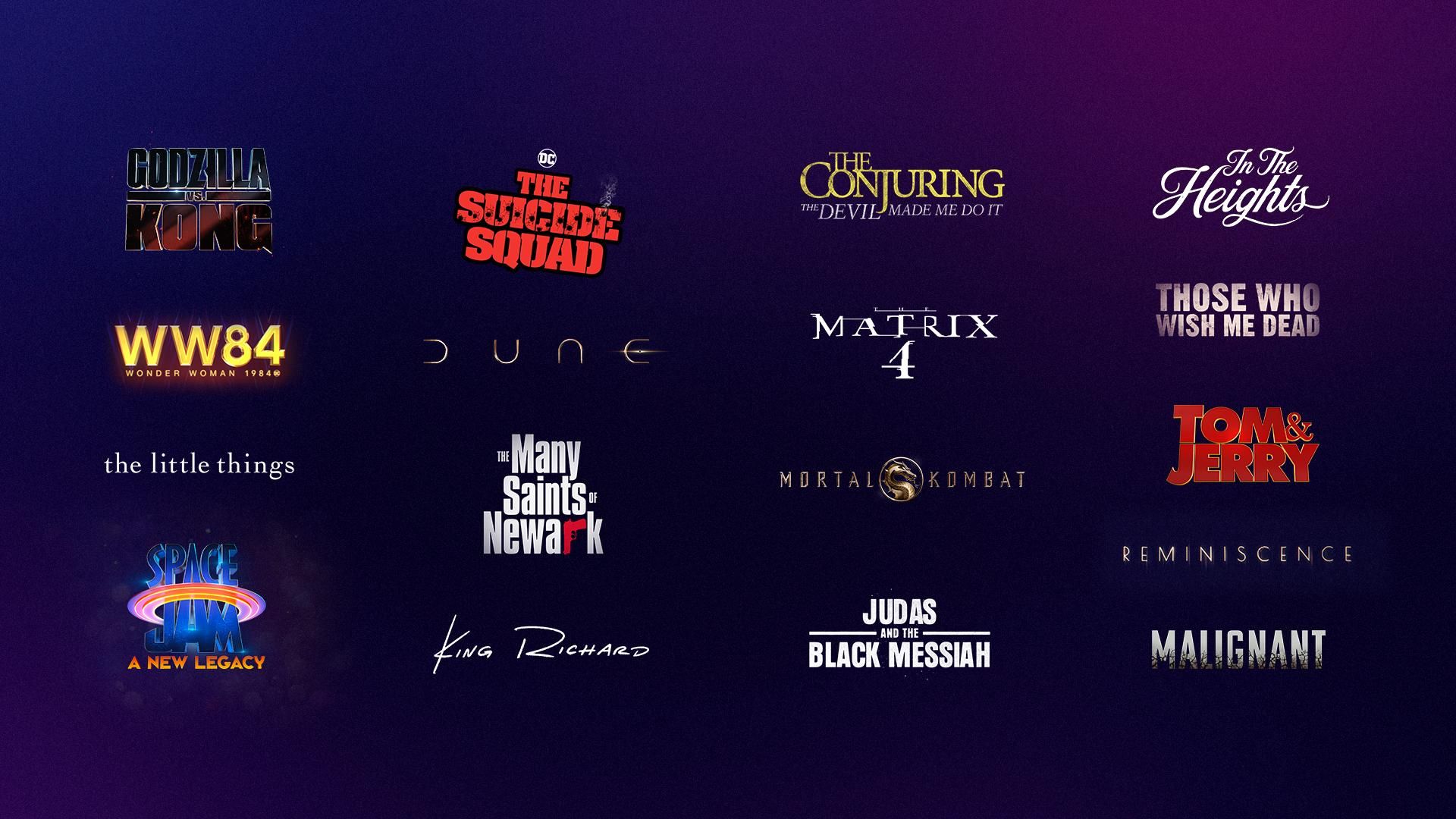 Also Read | 'Wonder Woman 1984' Will Release In India Before The US; Sets New Release Date

The debut of all Warner Bros. Pictures on HBO Max and in theatres is currently planned for the US only. The projects could release either in theatres or on HBO Max depending on the situation in the place. The studio will provide more detail about their worldwide plan in the coming time.

The tactic will give a huge boost to Warner’s streaming platform HBO Max. It caught much attention when Zack Snyder’s Justice League was announced which will premier on the platform in early or mid-2021. The company has competitors like Netflix, Disney Plus, and Amazon Prime Video.

Promo Image Source: dunemovie Instagram and A still from The Matrix