Dwayne Johnson's sitcom 'Young Rock' has finally premiered. The Rock celebrated this premiere with an Instagram video talking about it with fans.

Dwayne Johnson is ready for the premiere of his NBC series, Young Rock. The NBC show is based on the former wrestler turned actor’s childhood days spent in Hawaii. Dwayne Johnson took to Instagram and shared a video of himself standing on his school ground and spoke about the show’s premiere and how he plans to watch it with his family very soon.

Dwayne Johnson has come a long way since his wrestling days. Apart from being an actor, Dwayne recently became a show creator for the NBC series, Young Rock. Just like the title suggests, Young Rock is based on the life of Dwayne Johnson a.k.a. The Rock. The show revolves around his childhood in Hawaii and the struggles he and his family faced.

Young Rock premiered on NBC on February 16, 2021. Ahead of its premiere, Dwayne Johnson took to Instagram and posted a video of himself talking about the show while being back to Hawaii. Dwayne Johnson in this video also spoke about how he kickstarted his life in Hawaii and spoke about some of his childhood memories. He also added that Hawaii is the place he learnt “to be the hardest worker in the room”.

Also read | Dwayne Johnson For US President? Says He Will Run For President If People Want Him To 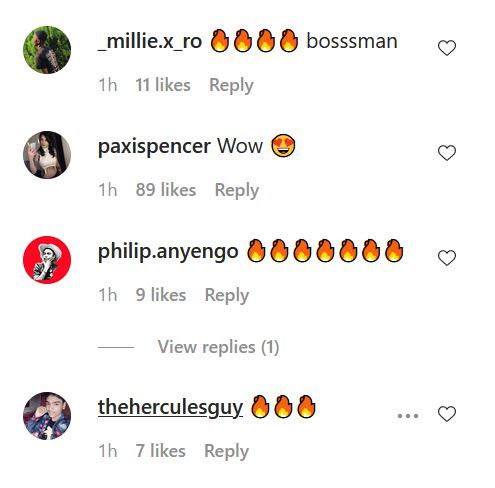 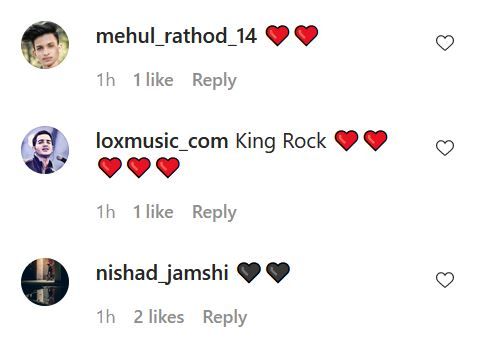 In another video posted on Instagram, Dwayne Johnson spoke about his time in Hawaii right from his high school ground. He revealed that he and his family were evicted from their house and they decided to leave. In the caption, Dwayne added, “Sometimes the dream we want most, is the best thing that never happens. Man, I struggled when I was 14-15 years old. Thought I knew what was best for my life, but truth is I didn’t know s***. Thank God I listened to my mom. Hold onto faith, kid. Things will get better. And no matter what happens in life, don’t ever stop working your ass off. You and your families will see this journey and so much more TONIGHT for our SEAOSN PREMIERE OF YOUNG ROCK!!!”.