Hollywood actor Eva Mendes Claps Back at Fan Who Accused Her of getting botched surgery while she took a social media break to spend time with her family.

Hollywood actor and businesswoman Eva Mendes had recently taken to her Instagram to explain why she was off on all her social media handles. In a long post, she explained it was because one of her children felt neglected since she spent way more time on her phone. She was concerned her daughter took it personally and acknowledged her mistake in the post. She went ahead to make things clear with her daughter and mentioned she apologized for not giving her time. Even though she made pretty clear why she was off social media, in a recent post some users accused her of leaving social media because she had a botched plastic surgery that didn't go well. Check out Eva Mendes' Instagram post explaining her absence on social media- 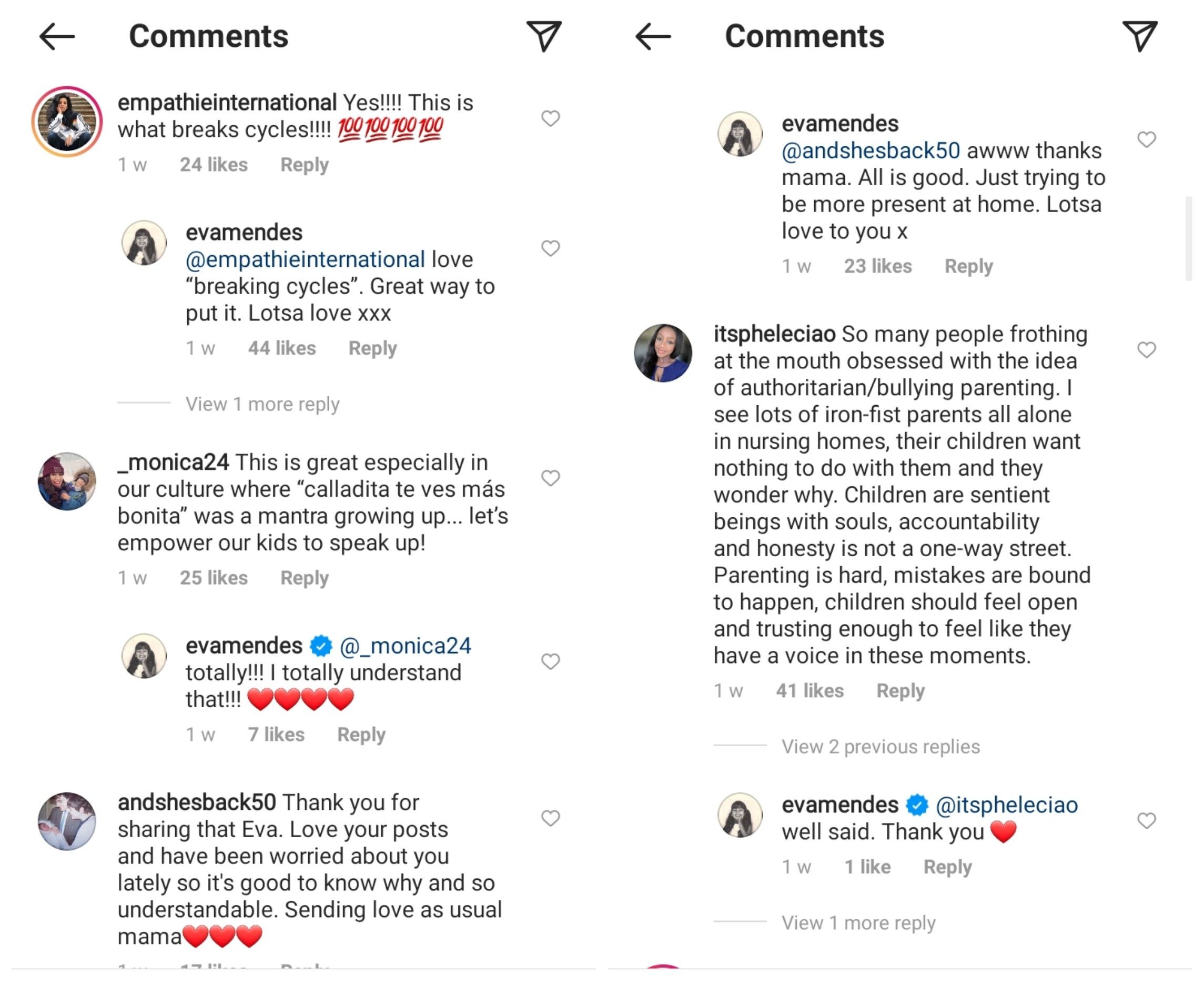 Also Read: Eva Mendes Reveals That Her Daughter Called Her Out For 'being On The Phone Too Much'

On Saturday, Mendes took her Instagram to wish her friend a happy birthday and took some time to reply to her fans in the comment section. According to sources of WION, there was a false botched surgery accusation by a fan on Eva Mendes' Instagram. A user commented "she's had work done and I don't think she's happy with it..she was beautiful without" which is now deleted. But to this comment, Eva Mendes reportedly replied that she was posting less because she wants to be present with her family. Her children needed her and posting took up too much of her time. Mendes also showed her quick wit by saying as far as getting her "work done" was concerned, she can do so whenever it pleases her but that wasn't the reason for her absence. To conclude the comment she wrote "The reason is I personally cannot juggle family and social media. So -big shocker -I choose family. Lotsa love to you out there." 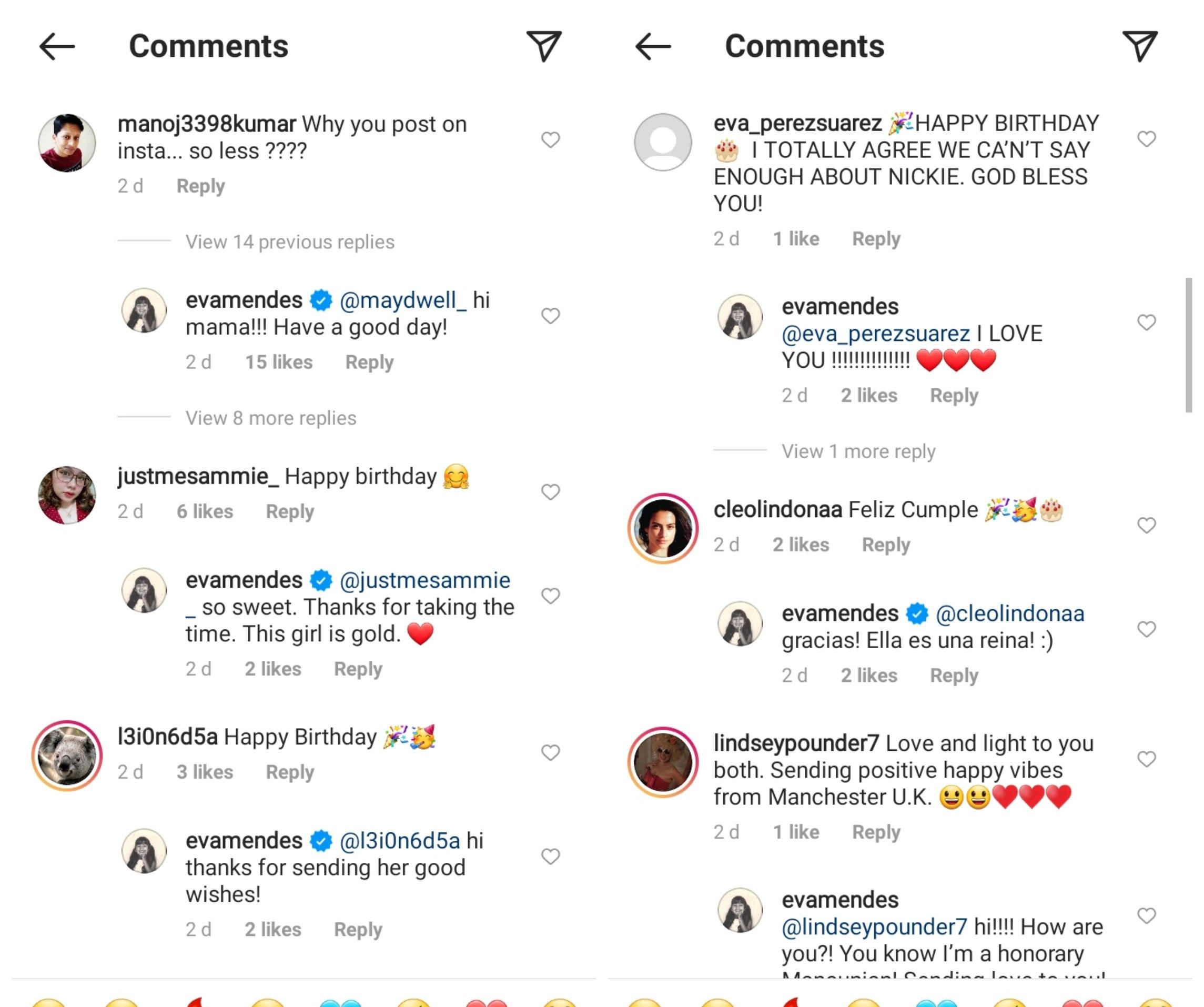 Also read: Eva Mendes Shuts Down Troll Who Had An Advice For Her Hubby Ryan Gosling; See Post Here

Even though Eva Mendes is not much active on Twitter she used to be an avid Instagram user earlier. She often shared pictures and moments from her motherhood. Back in December last year, Mendes had posted about 'Mom Pandemic Guilt' while she revealed one of her daughters wanted to cut out late American soprano Maria Callas’ face from one of her record covers. She revealed in the caption she 'quietly died a little inside' but agreed to her daughter's request right away. She added the line "Mom pandemic guilt in full effect" with a black heart in the caption.