Here is a list of period dramas, from 'Jane Eyre' to 'Peaky Blinders', that one must watch if they are a fan of historical stories. Read on to know more.

Jane Eyre 1983 is a British television serial adaptation of Charlotte Bronte’s novel with the same title which is directed by Julian Amyes and stars Zelah Clarke in the lead. The series is based upon an orphaned child, Jane Eyre, who takes a job as a governess at the estate of Edward Rochester. Jane Eyre and Rochester begin to develop a bond but she gets troubled by his dark moods. 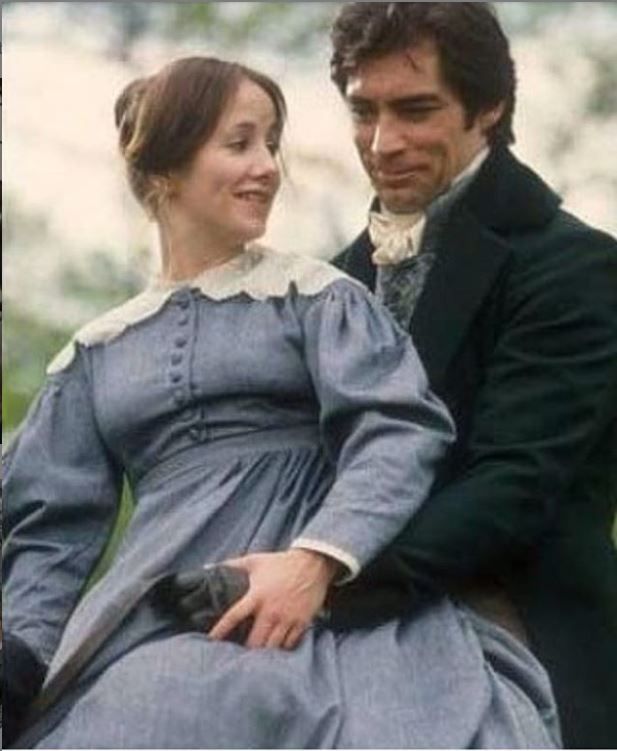 The show is loosely based on a real urban youth gang of the same name who was active in London in the 19th century to the early 20th century. The Peaky Blinders went on air in the year 2013 and is very popular among the fans of period dramas. The series is based on an urban street gang based in Birmingham, England who operated from the end of the 19th century and after the first world war. The show has been created by Steven Knight and stars Cillian Murphy in the lead. 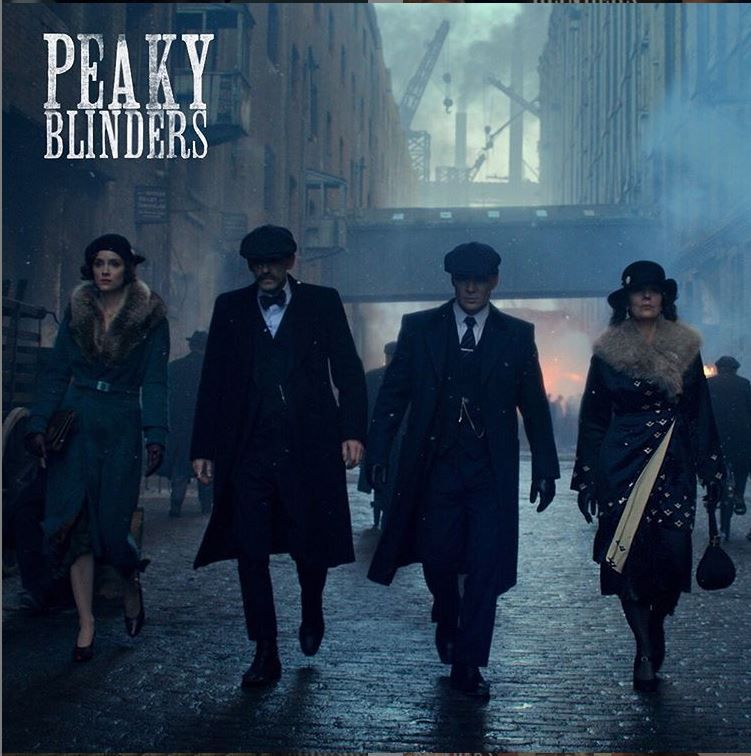 Pride and Prejudice is one of the most renowned novels by Jane Austen. In 1995, it was adapted into a series which turned out to be a commercially and critically successful among the audience. Directed by Simon Langton, the series starred Jennifer Ehle and Colin Firth in the lead roles. The critics had claimed that unlike other adaptations of the novel, this mini-series was able to capture the essence of Mr. Darcy and Elizabeth Bennet’s relationship. 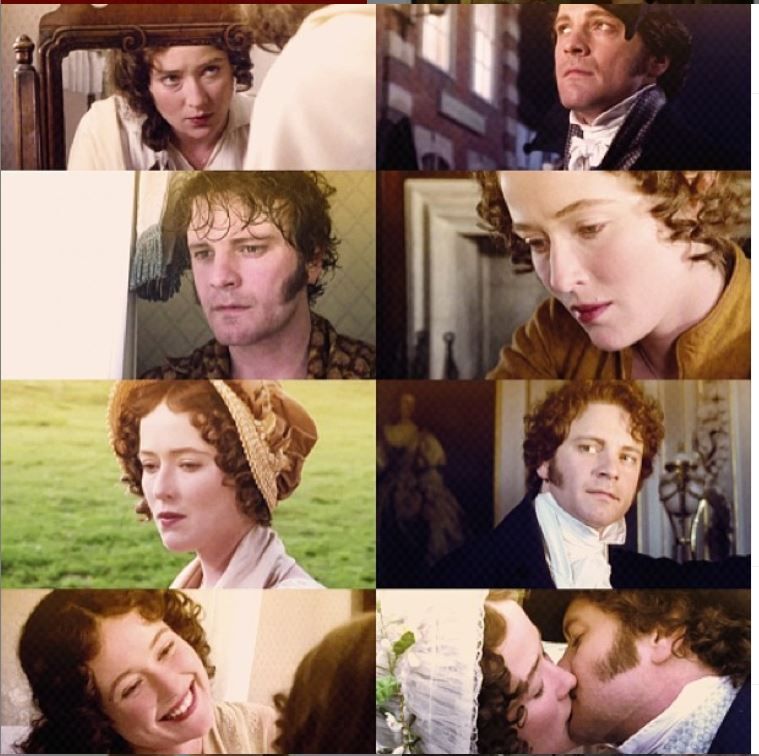 The series is an adaptation of Elizabeth Gaskell’s passionate story that brings a Southern belle into the growing industrial society of the North. The series has been directed by Brian Percival and stars Daniela Denby and Richard Armitage in the lead. The show is very popular among the fans of period dramas. 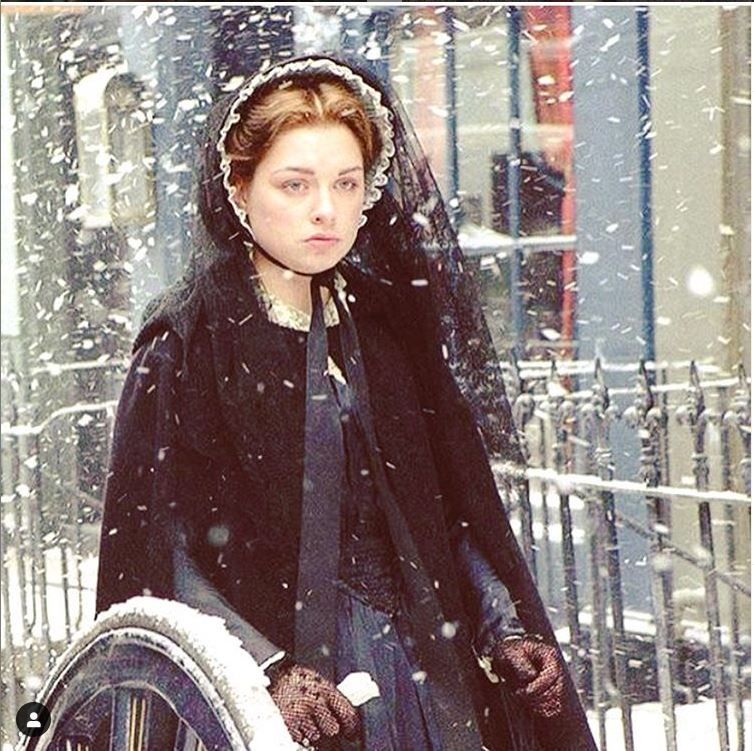