American supermodel Gigi Hadid is five months pregnant with Zayn Malik's baby. In a recent post, she chose this person as her role model for motherhood. Read

The news of Gigi Hadid's pregnancy is currently taking the internet by storm.  Although fans had been guessing ever since Hadid's 25th birthday, she confirmed it sometime later on Jimmy Fallon's The Tonight Show. According to reports, the model is five months pregnant with on and off boyfriend, Zayn Malik's baby. However, already Gigi is planning her child's future and here's who is her role model for motherhood.

On her Instagram, Gigi Hadid posted a throwback picture with mother, Yolanda Hadid on the occasion of Mother's Day. The picture was of a baby Gigi sitting on her mother's lap who flaunted a baby bump clad in a bikini. Adding a caption to her post, the model said she hoped her baby would "emulate" the qualities of Yolanda, "Best I could ever ask for. â¤ï¸ Happy Mother’s Day to the one I’ll do my best to emulate. I love you beyond words @yolanda.hadid you are a superhero!!!!!".

Also Read: Dua Lipa Excited To Be An 'auntie' To Gigi Hadid And Zayn Malik's Baby

It was Yolanda Hadid who first confirmed the news of Gigi Hadid's pregnancy, even before Gigi did. In conversation with an entertainment portal, Yolanda had said she was "shocked" that their little secret got leaked to the media. But they were all very excited. Gigi is known to be very close to her mother and her family in general. 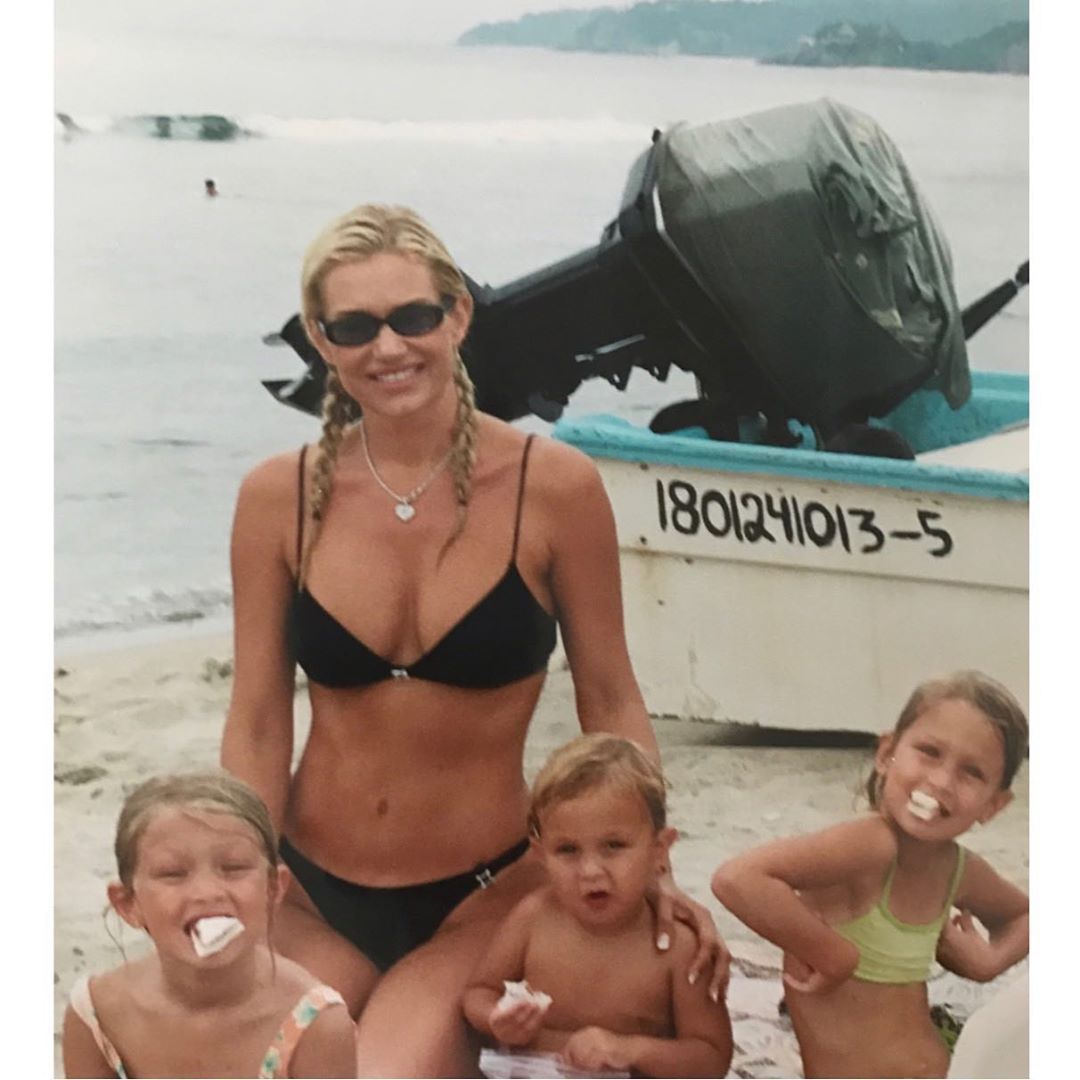 Gigi Hadid's mother, Yolanda, also revealed Gigi's due date to be in September. She said how happy she was to become an "oma" after having lost her mother recently. Reports also state that Gigi Hadid and Zayn Malik are expecting a baby girl.

A source close to the parents-to-be reportedly said they were "overjoyed" with the news of Gigi Hadid's pregnancy. The source also said that Gigi at first kept the news only among her close family members and friends. Dua Lipa, who is dating Gigi's brother, Anwar Hadid, was also privy to this piece of news and expressed her excitement on becoming an "auntie".

Also Read: Gigi Hadid's Pasta Recipe That You Might Want To Try During The Quarantine; See Here

PEOPLE HAVE PLEDGED SO FAR
LATEST NEWS
View all
9 hours ago
Lizzo urges fans to vote with this new home made track; Watch it here
7 hours ago
Sir Anthony Hopkins knew beforehand that 'The Silence of the Lambs' would change his life
7 hours ago
Halsey posts videos of police brutality towards BLM protesters, says 'begging you to care'
3 hours ago
Cannes announces lineup for a festival canceled by COVID
9 hours ago
Henry Cavill joins #BlackOutTuesday, shares a powerful 'Superman' quote