'Godzilla Vs Kong' Cast: The List Of Actors And The Respective Characters They Play

'Godzilla vs Kong' Cast: The Adam Wingard movie will finally release in theatres on March 2021. Read along & take a look at actors that will be a part of it. 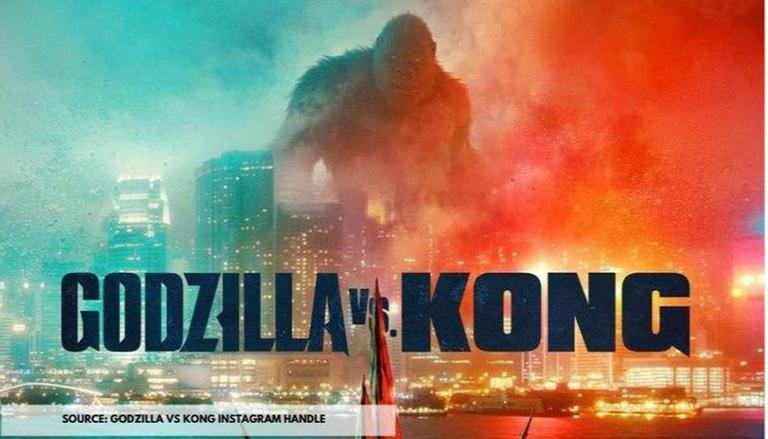 After being pushed ahead by half a year due to the ongoing COVID-19 pandemic, Godzilla vs Kong will finally arrive in theatres and home screens via HBO max on March 26, 2021. The movie is the sequel to Godzilla, Kong: Skull Island, Godzilla: King of the Monsters. It is the fourth film from the Legendry’s MonsterVerse franchise. Read along to know about the cast of Godzilla vs Kong and more details about the upcoming film.

Also Read: Is 'The White Tiger' A True Story? Know Details About The Mega Hit Movie

Alexander plays the role of Nathan Lind who is a geologist that works with Kong. The actor is popular for playing Brad Colbert in the miniseries Generation Kill and Eric Northman in the tv show True Blood from 2008 to 2014. His 2017 - 2019 role of Perry Wright in Big Little Lies went on to get him critical acclamation and several awards which include including a Primetime Emmy Award, a Golden Globe Award and a Screen Actors Guild Award. The actor was also noted for his work in the movies Melancholia and The Legend of Tarzan in 2011 and 2016 respectively.

Millie Bobby Brown will be seen playing the role of Madison Russell in the movie. Her most popular role so far has been the character Eleven in the Netflix Original show Stranger Things, which also shot her to fame and got her nominated for the Primetime Emmy Award from Outstanding Supporting Actress in a Drama Series. Brown was recently seen playing the titular role in the movie Enola Holmes.

Rebecca Hall plays the role of Ilene Andrews in the movie, which is also her comeback movie post her pregnancy. Her debut on screen was at the age of 10 in the show The Camomile Lawn, which was directed by her father Peter Hall.

Brian Tyree Henry will be playing the role of Bernie Hayes in the upcoming film. The actor is most popularly known to play the role of Alfred Miles on FX Comedy-drama Atlanta. He also went on to get nominated for the Primetime Emmy Award for Outstanding Supporting Actor in a Comedy Series for the same. His other notable works include in the movies Widows, If Beale Street Could Talk, and Spider-Man: Into the Spider-Verse.

Also Read: 'Hearts Of Winter' Cast: Jill Wagner And Others; Read Details About The Characters

Also Read: 'Jurassic World: Fallen Kingdom' Cast: A Glance At All The Characters In The Film

WE RECOMMEND
'Grown Ups 2' Cast has Adam Sandler, Salma Hayek & others; Know character details
'Sydney White' cast: Here are all the cast members of the teen romantic flick
Godzilla vs Kong: How different will King Kong look in the fourth MonsterVerse movie & why
'Godzilla vs Kong' release date moves up to March for theatres and HBO Max
'Godzilla vs Kong' Cast, Plot, Release date and more details for fans