Gwyneth Paltrow started her business venture Goop in 2008. The brand has a track record of offering unusual products, the latest one being a bread lamp.

Gwyneth Paltrow has been making headlines of late, courtesy of her wellness and lifestyle brand, Goop. While Goop was established in 2008, Paltrow's company's quirky and sometimes bizarre products have been grabbing the attention of people on social media. True to her brand's unusual name, Paltrow's company launched a new product this month - a lamp made out of bread. The product is called The Batard Bread Lamp.

The Batard Bread Lamp is made out of a real loaf of bread. The lamp is extensively coated in resin to avoid any insects from eating away at it. It has an LED light fixed in it for utility purposes. 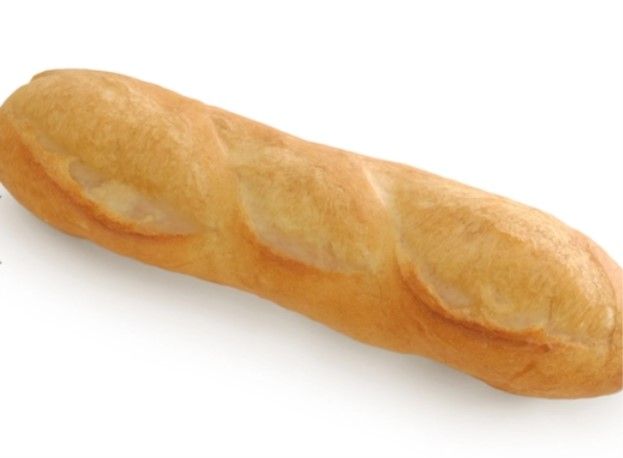 The lamp is made in Japan. The Batard Bread Lamp emanates a warm and soft light. It is made from bread flour, cake flour, salt, yeast, LED lights and a power cord with a dimmer switch. It is 13 inches long and 3.5 inches wide and retails at $210.

Also read | Diljit Dosanjh Gets Memento From Billboard As G.O.A.T Ranks Number 1 On The Charts

How to make lamp out of bread

The first step towards making a lamp out of bread is to make the loaf of bread at home. The next step is to poke holes in the loaf. The holes should not be see-through. A thin layer of bread should remain on the hole. A light should then be inserted into the bread, attached with a cord or a battery-run light. The loaf of bread then needs to be covered in resin or sealed using shellac.

Gwyneth Paltrow has starred in a host of blockbuster movies. She is known for her roles in Seven, Emma, Sliding Doors, A Perfect Murder and Shakespeare in Love. She also starred in the famous Marvel movie Iron Man, The Talented Mr Ripley, The Royal Tenenbaums and Shallow Hal. She was last seen in the movie Avengers: Endgame.