Gwyneth Paltrow's New York childhood home is put on sale. The actor spent her teenage years growing up in the house. Read to know how much it costs. 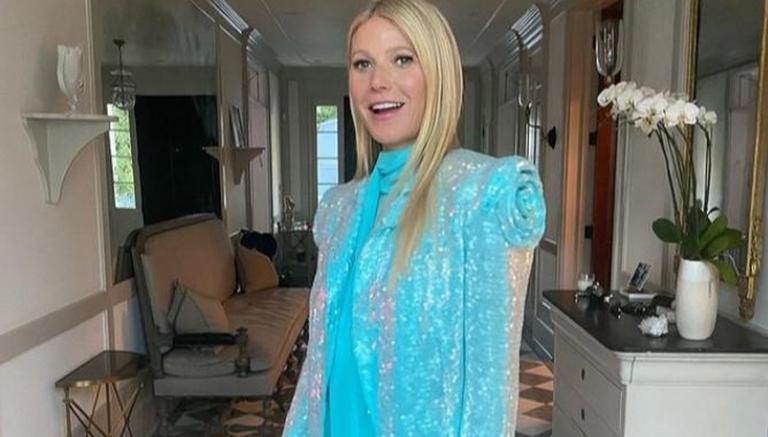 Gwyneth Paltrow, along with being an actor is also an entrepreneur and the founder of the wellness brand Goop. Before she shot to fame because of her performances in films, she lived with her parents in New York City’s Upper East Side. The house has gone for sale and is available at a staggering price. Read ahead to know at what price has Gwyneth Paltrow's house hit the market.

According to a report by Rob Report, Gwyneth Paltrow's house has hit the market for a whopping $15.5 million. As per public records, Gwyneth's parents, director Bruce Paltrow and Emmy-award-winning actress Blythe Danner were the owners of the house from 1984 to 1992. Gwyneth was a teenager during this period and attended an all-girls private academy called Spence School.

The home stands up to five storeys tall and spans over 7000 square feet. The design of the house resembles Renaissance-Revival-style townhouse. It was built by architect Walter Reid Jr in the year 1890.

The neighbours the house is located in is a quiet one. They all have low roofs as well which allows a lot of sunlight and air to breeze into the rooms. One of the attractive features of the house is the six wood-burning fireplaces. There is a garden as well, adjoining the complex.

According to a report by Celebrity Net Worth, Gwyneth Paltrow's net worth is estimated to be around $150 million. Gwyneth Paltrow's Instagram gives a sneak-peek into the actor's life. She frequently shares pictures and videos from her personal and professional life on Instagram. She also extensively promoted her brand Goop on social media. 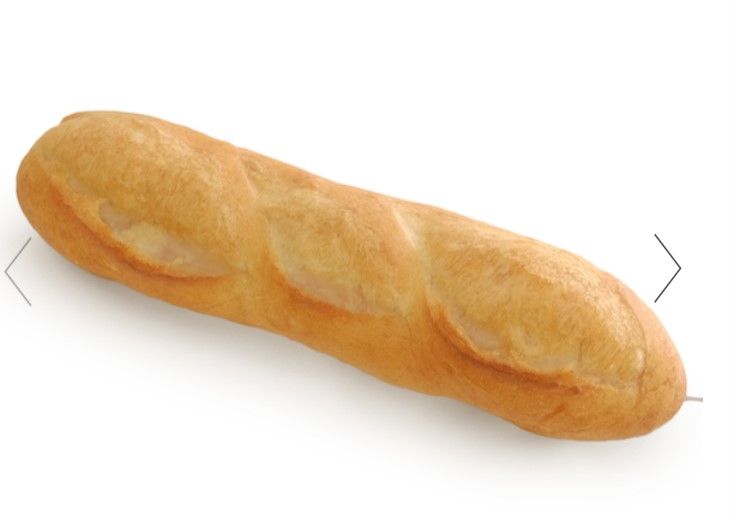 She had launched a wellness and lifestyle brand called Goop in 2008. The brand sold dietary, supplements and skincare products as well. There are some of the most bizarre things on the website as well which took social media by storm in the past year. For instance, there is a lamp made out of bread which costs $210 and a candle called 'This Smells Like My Vagina' candle which costs $75.

Gwyneth Paltrow has starred in many blockbuster movies. She is known for her roles in Seven, Emma, Sliding Doors, A Perfect Murder and Shakespeare in Love. She also starred in the popular Marvel movie Iron Man, The Talented Mr Ripley, The Royal Tenenbaums and Shallow Hal. She was last seen in the movie Avengers Endgame.

(Disclaimer: The above information about Gwenyth Paltrow's net worth is sourced from various websites/ media reports. The website does not guarantee a 100% accuracy of the figures.)