Halle Berry recently indulged in a social media feud with some trollers who claimed that she 'can't keep a man' in her life. Check out her epic reply.

Halle Berry is quite active on her Instagram handle where she has more than six million followers. She shared a quote on the social platform that read, ‘Women don’t owe you s**t’ (sic). The post got appreciation from many of her followers including her colleagues like Chrissy Teigen, Vivica A. Fox, and others. However, as the internet goes, many tried to troll the actor, but the Oscar winner had a perfect reply for all of them.

Also Read | Halle Berry Speaks Up On Black Women Getting Ignored At Oscars; Calls It 'heartbreaking'

An Instagram user commented that the post also goes the same for men. The user wrote, ‘With all of your accomplishments, fame, beauty, it seems, as if, you CAN’T keep a man’ (sic). The person advised her to ask what’s she is doing wrong. Berry responded to the comment saying, ‘who said I wanted to keep? i’m all about living your best life’ (sic). 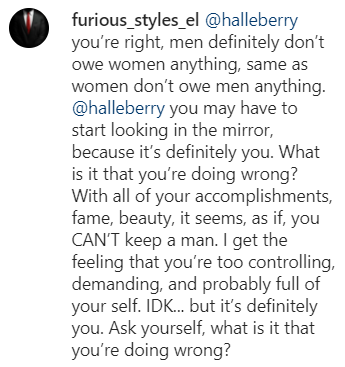 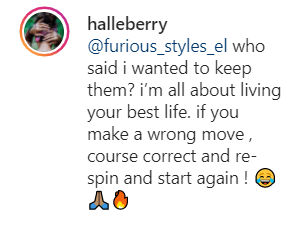 Another user commented on Halle Berry’s Instagram post, ‘Says the women who can’t keep a man’ (sic). The actor replied, ‘who says i wanna keep the wrong man? cuz… i don’t’ (sic) with red heart and folding hands emoticons. 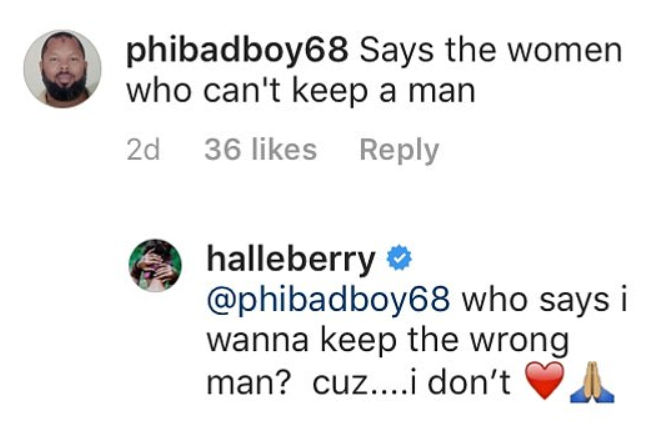 Halle Berry’s Instagram post received did not go down well with many. A user mentioned that a ‘real man’ will look over the post. Another said that it is not what most wives tell their husbands. A person also asked Berry if her quote goes both ways. Check out her response to the comments: 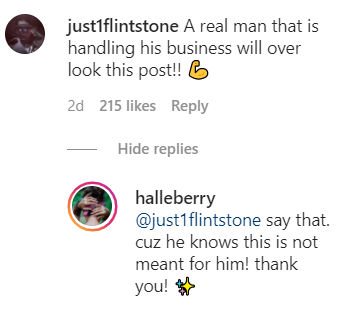 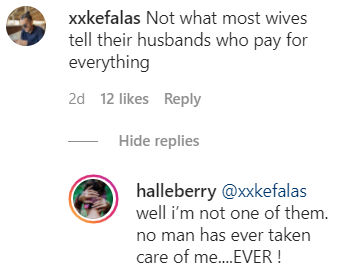 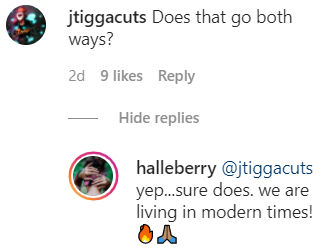 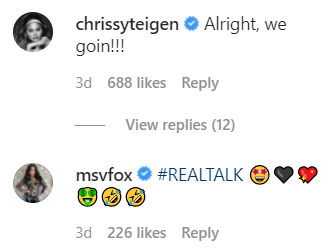 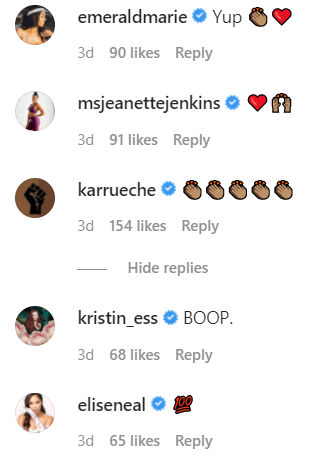 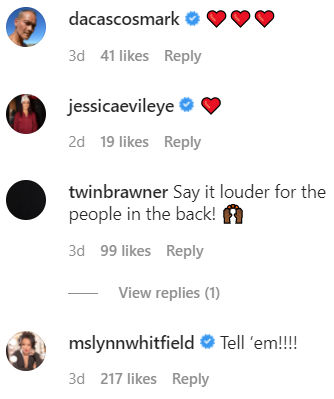 Chicago dentist John Ronan was the first known Halle Berry’s boyfriend to fans. Later, the actor was also involved in a relationship with actor Christopher Williams and model Gabriel Aubry. She was formerly married to baseball player David Justice, singer-songwriter Eric Benet, and actor Olivier Martinez. Berry has a child each with Martinez and Aubry.