Comedian and Netflix show Patriot Act host, Hasan Minhaj's take on racism is being praised by netizens all over the world. See the video and reactions here. 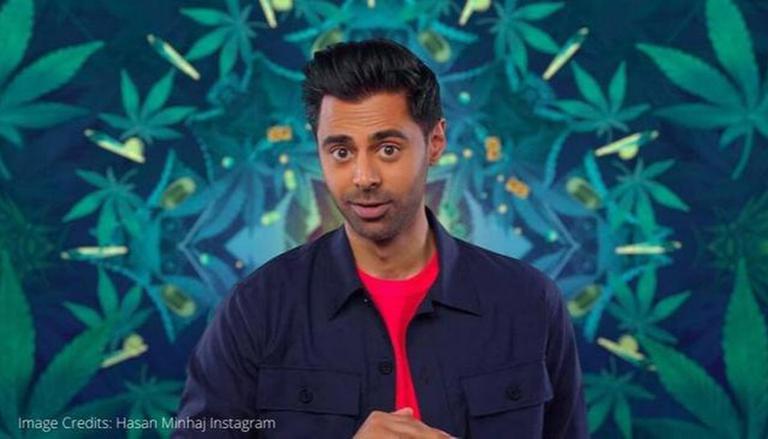 The tragic death of an African American man named George Floyd brought back the world's attention on the issue of racism. A lot of celebrities have come forward and have supported the Black Lives Matter movement that was triggered by George Floyd’s death.

Recently, comedian and Netflix show Patriot Act host, Hasan Minhaj expressed his opinions on the current situation regarding the racism and worldwide Black Lives Matter movement. He recently released a video on YouTube talking about racism and anti-black attitudes.

Hasan Minhaj released a Patriot Act Digital Exclusive episode on YouTube. The episode is titled as ‘We Cannot Stay Silent About George Floyd.’ The 12-minute long episode is doing the rounds on the internet ever since it dropped on YouTube. Hasan Minhaj is being praised for his stand on the racism and also the anti-black attitudes prevalent among South Asian communities.

In the video, Hasan Minhaj has done a break down of the Black Lives Matter movement. In his video, he has also talked about how racism is also related to other minorities too.

The episode is being well received by the audience across social media platforms. Netizens are showing their support and are praising Hasan Minhaj for taking a stand and also addressing the racism among Asian communities. One user wrote that it is one of the most powerful messages that he has seen.

The user further added that this has to stop and this has to change. One user commented, “Hasan Minhaj calling out the Indian community for its hypocrisy and colorist actions during this time is exactly what I needed. Thank you @patriotact”.

Some users also praised Hasan Minhaj’s Patriot act episode for calling out the double standards that are present in many Asian communities and also Bollywood.

This is great, Hasan. One of the most powerful messages i’ve seen. I am no asian, but I have seen real revolutions in Ukraine. I’ve seen the change that people can do. This has to stop, this has to change. More importantly this CAN change.

Yes! I gotta give it to Hasan Minhaj for having these conversations re: desi community and addressing the rampant anti-blackness, lack of empathy running through it. Good!!
pic.twitter.com/GYEUnwnu6C

Hasan minhaj calling out the Indian community for its hypocrisy and colorist actions during this time is exactly what I needed. Thank you @patriotact 👏🏾👏🏾

A sobering lesson for the brown diaspora:

“we love seeing Black excellence on our screens, but if a Black guy steps into our living rooms or dates our children, we wanna call the cops.”

Celebrities from the Bollywood industry like Priyanka Chopra Jonas, Kareena Kapoor Khan, Karan Johar, Neha Dhupia and others have shown their support to the worldwide movement.