Hollywood has given many thriller movies this year. Read ahead to know about the Hollywood thrillers of 2019, you must watch if you have not yet watched.

Read  'It Chapter 2' Trailer: Watch Only If You Like Your Clowns Scary And Not Funny 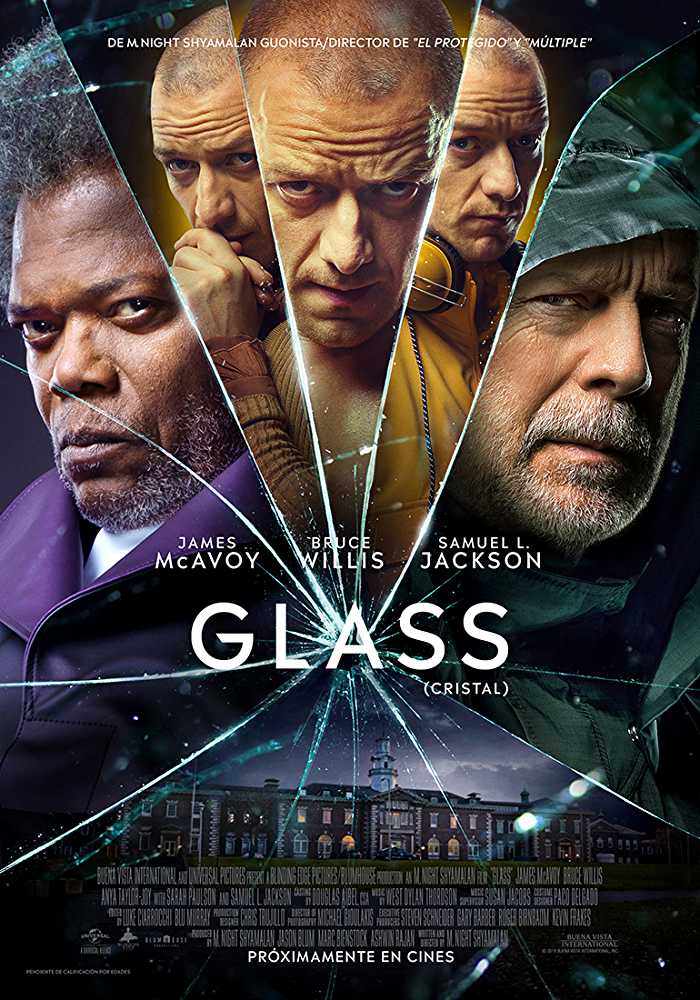 Glass was the first blockbuster film of 2019, which released on January 18, 2019. This movie starring James McAvoy, Bruce Willis, Samuel L Jackson and Anya Taylor-Joy collected million dollars from theatres worldwide. Glass is sci-fi thriller telling the story of a security guard with supernatural powers, tracking down a man with 24 personalities. 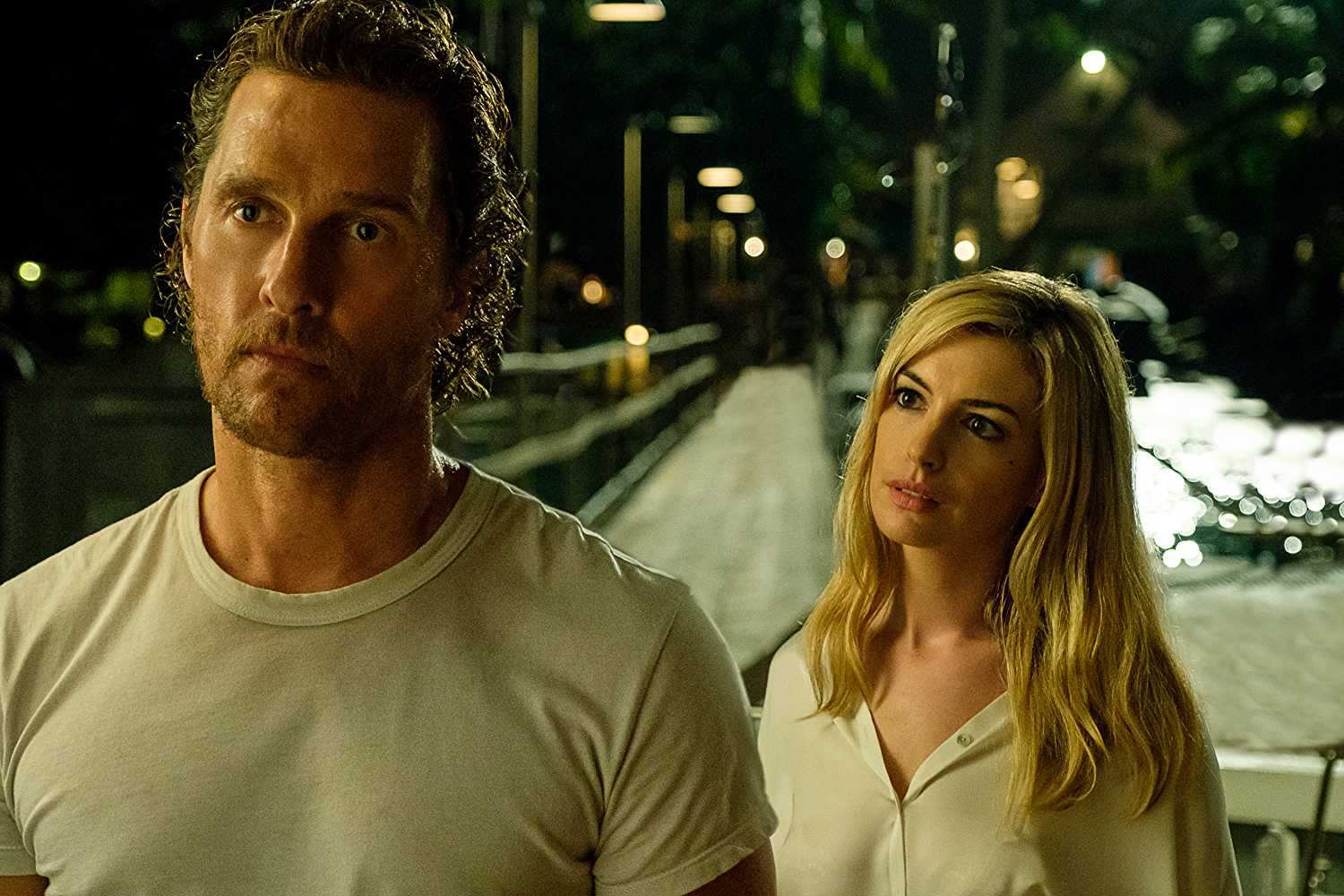 Another mystery-thriller movie released right after Glass was Serenity which released on January 25, 2019. Starring Matthew McConaughey and Anne Hathway, Serenity is about a fishing boat caption stuck between his mysterious past and present.

Read Joker: Director Todd Phillips Has Not Discussed The Sequel With Joaquin Phoenix? 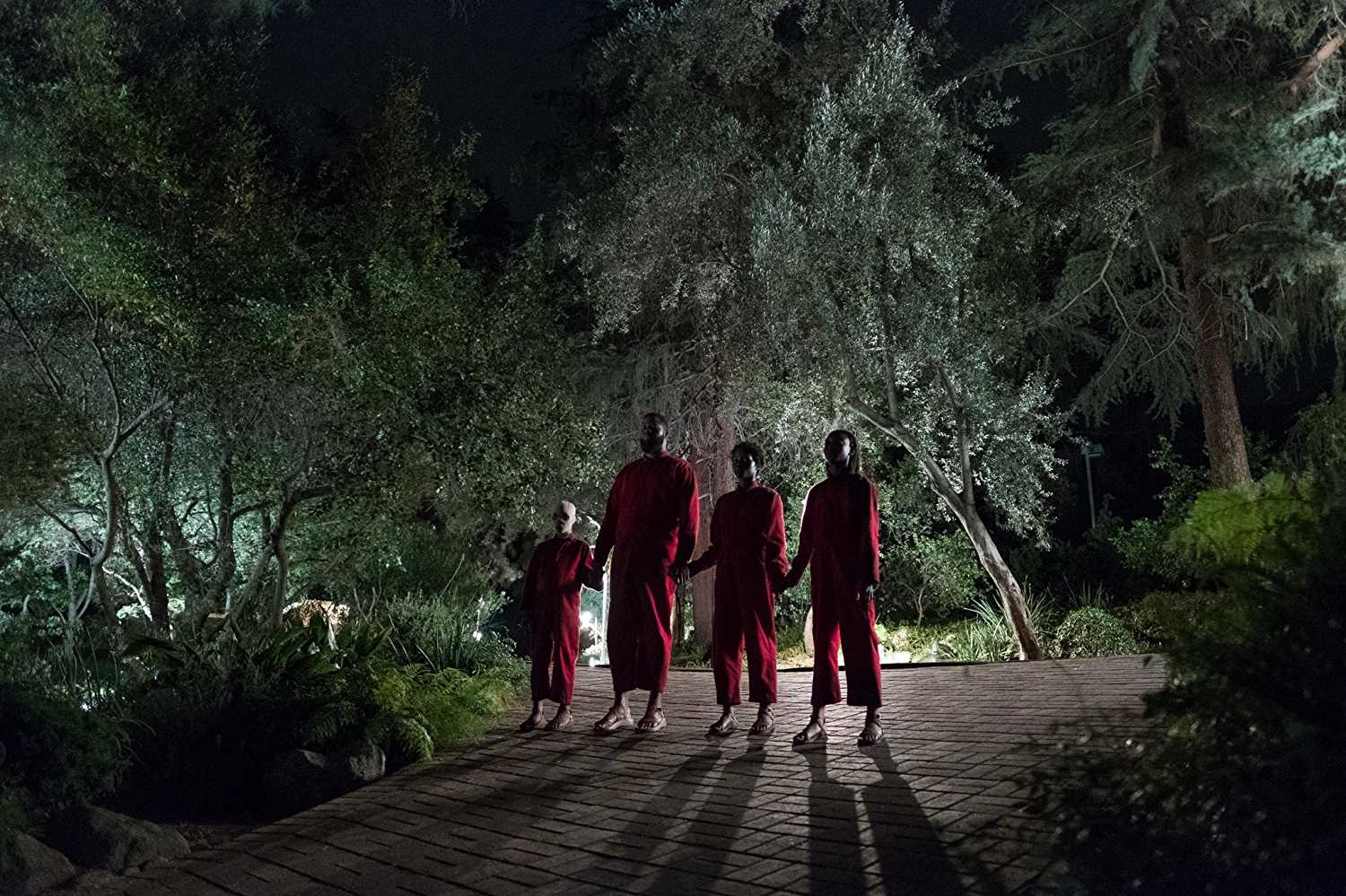 Directed by Jordan Peele, Us was released on March 15, 2019, starring Lupita Nyong’o, Winston Duke, Elizabeth Moss and Tim Heidecker. The movie was a blockbuster and collected around $175 million. The tale of a family’s vacation turned to the chaos was one of the best film combinations of mystery, horror and thriller. 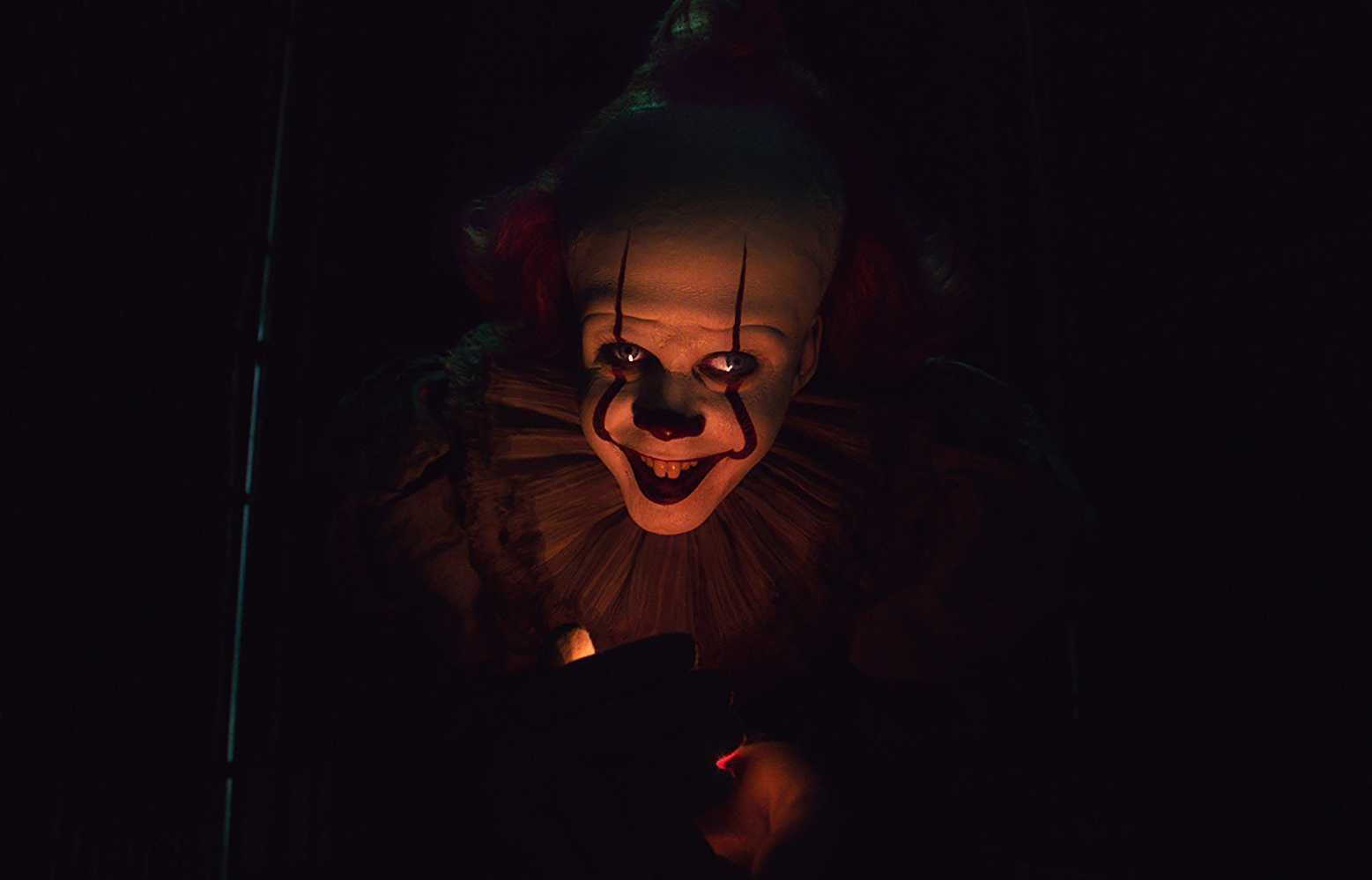 The sequel- of the original film IT, IT Chapter Two released on September 6, 2019. It's the story of the Losers Club who have grown up and moved away but a terrifying phone call takes them to their past. Starring Jessica Chastain, James McAvoy, Bill Hader and Isaiah Mustafa, this film was superhit like the previous film.

The latest Hollywood thriller film which has been in talks these days is the film, Joker. The film released on October 4, 2019, and it is the story of a comedian mistreated by society. He then comes face-to-face with his alter ego, the Joker and embarks a revolution of crime. This film was loved by fans worldwide.