Emma Watson "crossed All Limits As An Actress" In THIS Scene: 'Harry Potter 7' Director

'Harry Potter and Deathly Hallows: Part 1' director recalls how Hermoine Granger aka Emma Watson aced a particular scene in the movie. Read on to know

British actor Emma Watson has immortalised the role of Hermoine Granger from Harry Potter movies. Fans loved how she portrayed the witty and intelligent Hermoine who was a walking encyclopedia always helping Harry and Ron with spells. Even the Harry Potter cast has been all praises for Emma's portrayal of the young Hogwarts witch. In an interview with an entertainment portal, director David Yates recalled how Emma Watson aced an intense scene in Harry Potter and the Deathly Hallows: Part 1.

David Yates, who directed the last four Harry Potter movies complimented Emma Watson for being hardworking and a perfectionist. In the interview, he revealed how Emma Watson aced the torture scene from Harry Potter and the Deathly Hallows: Part 1. In it, Bellatrix Lestrange could be seen scarring Hermoine Granger's hand with the word "Mudblood" while the young witch screamed in pain.

Yates recalled that Emma Watson had approached him for research on the scene because she wanted to get it right. Although the director found it to be sort of "bizarre" he made sure Watson received documentaries where people talked about what it felt like when tortured. When the scene was to be shot, he did not scream "action" or "cut" and let Emma and Helena Bonham Carter improvise and do their bit while the camera rolled on for five minutes straight.

David Yates also recalled how Emma Watson got too much into the character. He said the first time they shot the scene and he yelled "cut" Emma insisted he called the scene too early. Despite the director's protests about getting slightly intense, the actor wanted to give another shot at it.

Yates also revealed how Emma Watson let go of herself a few times during the shoot and the moments turned out to be  "powerful". He also added that her screams were "quite horrible to listen to" and it was a day when she crossed the limits as an actor. He felt that Watson had given her all in the scene and discovered something within herself which, according to him, would make her a "great actor". 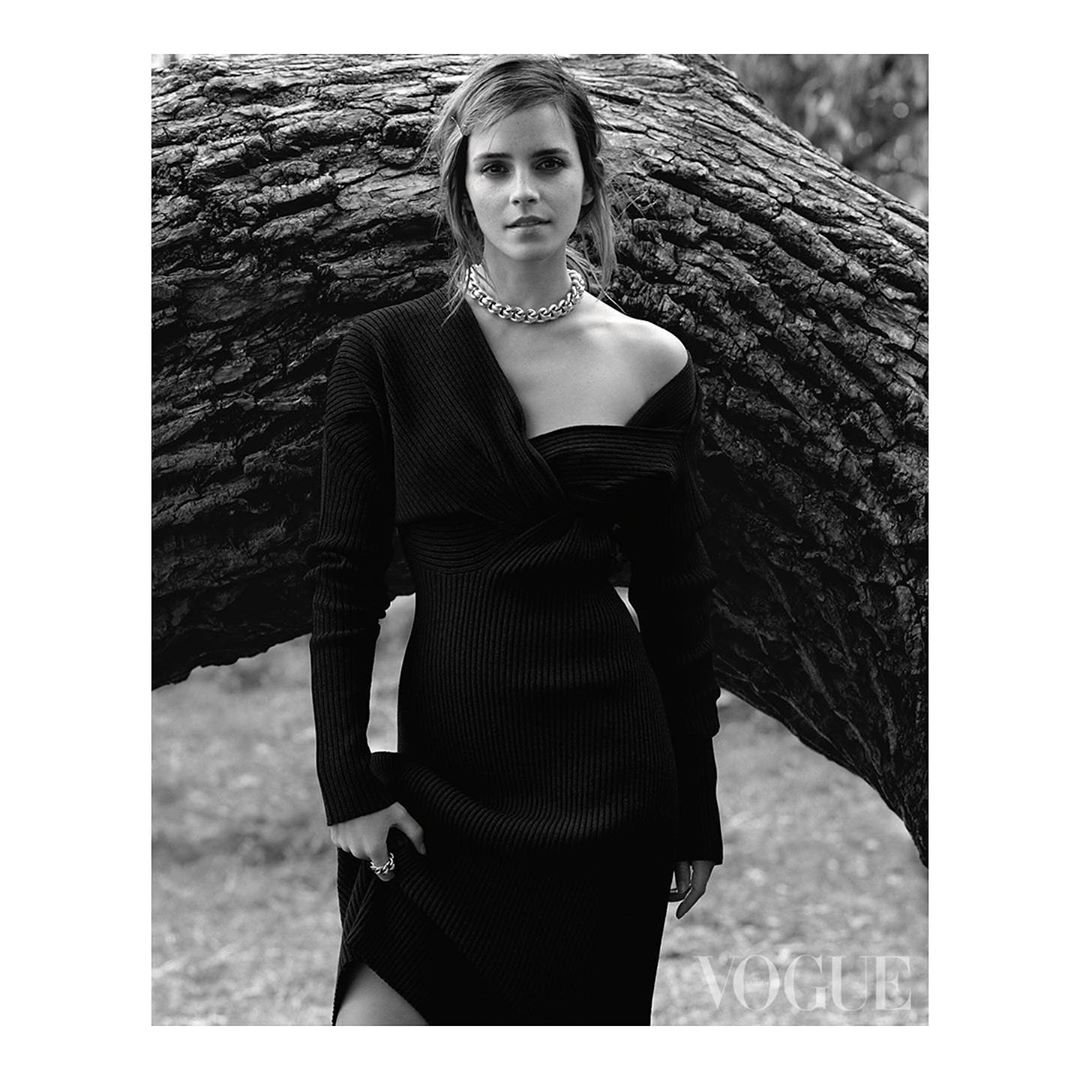 For her performance in Harry Potter and the Deathly Hallows: Part 1, Emma Watson received a number of nominations. These include Best Actress for Empire Awards UK, Favourite Movie Actress for Kids Choice Awards USA, Best Female Performance, Best Fight and Best Kiss for MTV Awards USA and many more.

Also Read: Emma Watson Rings In Her 30th Birthday, Thanks Fans For Having Her Back

PEOPLE HAVE PLEDGED SO FAR
LATEST NEWS
View all
17 hours ago
Johnny depp flaunts painting started in 2006, labels it 'piece of unfinished business'
18 mins ago
Beyonce then and now: a look at the singer's fashion evolution over the last 5 years
2 days ago
Lady gaga reveals why she didn't want to be friends with ariana grande
12 hours ago
Kirk 2.0: capt. pike of new ‘star trek’ a welcome new icon
1 day ago
Tyler perry’s studio moves toward reopening while industry waits