Jennifer Garner took to her Instagram account and shared shares a quarantine dance routine while doing her laundry. Check out the hilarious video and read on.

In the video, Jennifer Garner is seen standing in her laundry room with heaps of laundry to get to. The video begins with her folding the clean laundry and it soon escalates to her bobbing her head to the song and standing on the table with a laundry basket. Jennifer Garner revealed that the song playing in the background is Think About Things by Daði Freyr.

In one part of the video, she cradles the feline in her hand. The cat quickly jumps off from her embrace onto the laundry table. However, she loses her footing and falls off the table. The cat seems to be alright as Jennifer Garner continues her dance routine, replacing her cat with toilet paper and kitchen essentials and finally with a glass of red wine. ALSO READ: Was Jennifer Garner The Reason 'The Way Back' Director Did Not Give Up On Ben Affleck? 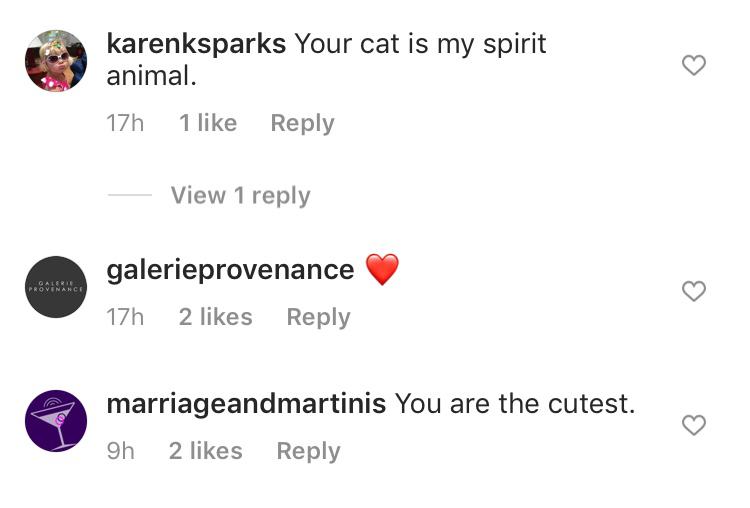 Fans and celebrities alike have left hilarious comments on the video. Most of the comments involve her cat, while some stated that the part with the cat was hilarious. Some claim that her cat is their ‘spirit animal.’ Hollywood celebrities like Ariana Grande, Gwyneth Paltrow, and Reese Witherspoon amongst others have commented on the video.

PEOPLE HAVE PLEDGED SO FAR
LATEST NEWS
View all
43 mins ago
Keanu Reeves and Alex Winters give inspirational message to high school graduates
21 hours ago
Brad Pitt's movies that have been adapted from bestseller novels: Here are some of many
1 hour ago
Jennifer Lopez starrer 'The Boy Next Door' should be next on your watch list, Read why
3 hours ago
Priyanka Chopra says her accent 'changes with mood' in this throwback interview
7 hours ago
'Jurassic Park' filming locations that can be your next potential holiday destination