Jessica Alba is a talented Hollywood actor, who has given several memorable films in her acting career. Take a look at some of her must-watch films.

Jessica Alba is a popular Hollywood actor. Her charming smile, drop-dead gorgeous looks, and stellar performances make her truly desirable. Jessica Alba is also a successful entrepreneur. Her company, The Honest Company, which focuses on household goods like baby and beauty products, is a successful brand. Jessica Alba is currently seen as Nancy Mckenna in a TV series titled L.A.'s Finest. The stunning actor has featured in quite a few movies. Take a look at some of the most popular films of Jessica Alba, which shouldn't be missed. 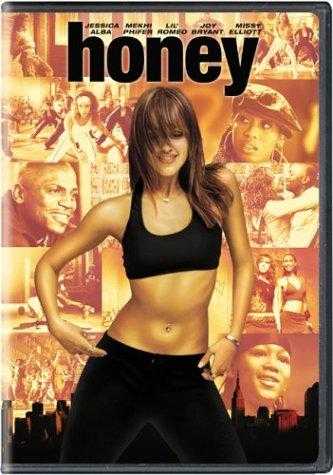 After appearing in the famous TV series Dark Angel, Jessica Alba made an impressive debut with Honey in 2003. She played the main protagonist in the film. Jessica Alba essayed the role of a good-looking and talented aspiring choreographer in the film. Reportedly, Jessica worked really hard on herself. Her dance moves were nothing short of brilliance, and she perfected every step and danced like a dream in the film. 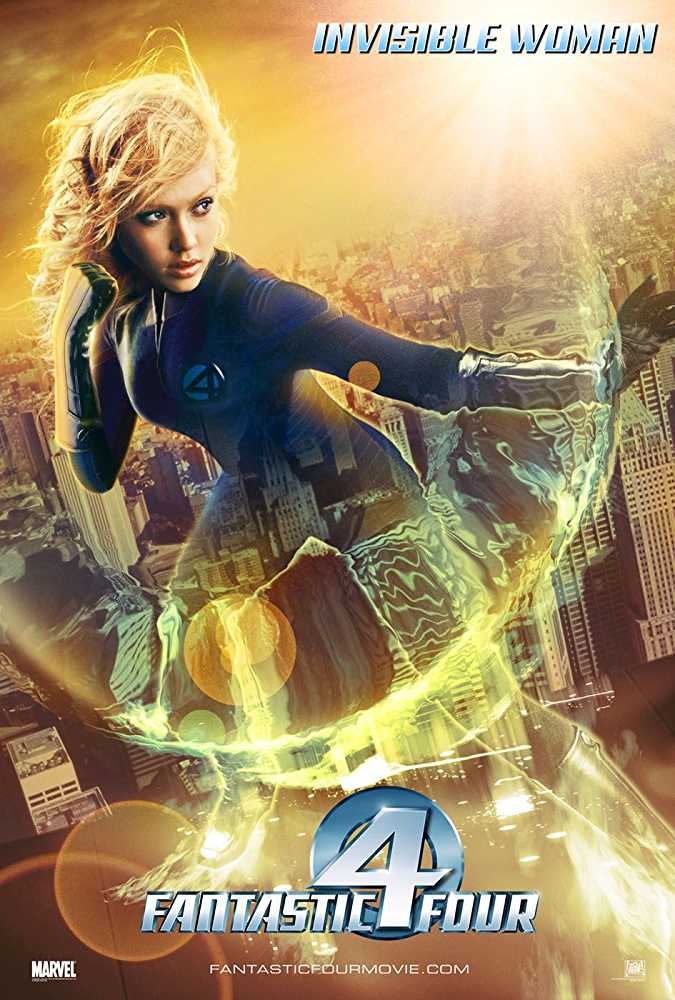 Jessica Alba gave one of the most memorable performances of her acting career when she played Sue Storm in Fantastic Four. Jessica Alba looked breathtaking in her superhero bodycon suit as she essayed the role of a scientist with superpowers. She played a righteous woman, who fights against the evil villain, Victor. The film did exceedingly well at the box-office, and Jessica's performance in Fantastic Four was highly appreciated by the audiences worldwide.

Also Read: This Twitter Trend On Renaming Hollywood Films Will Leave You In Splits 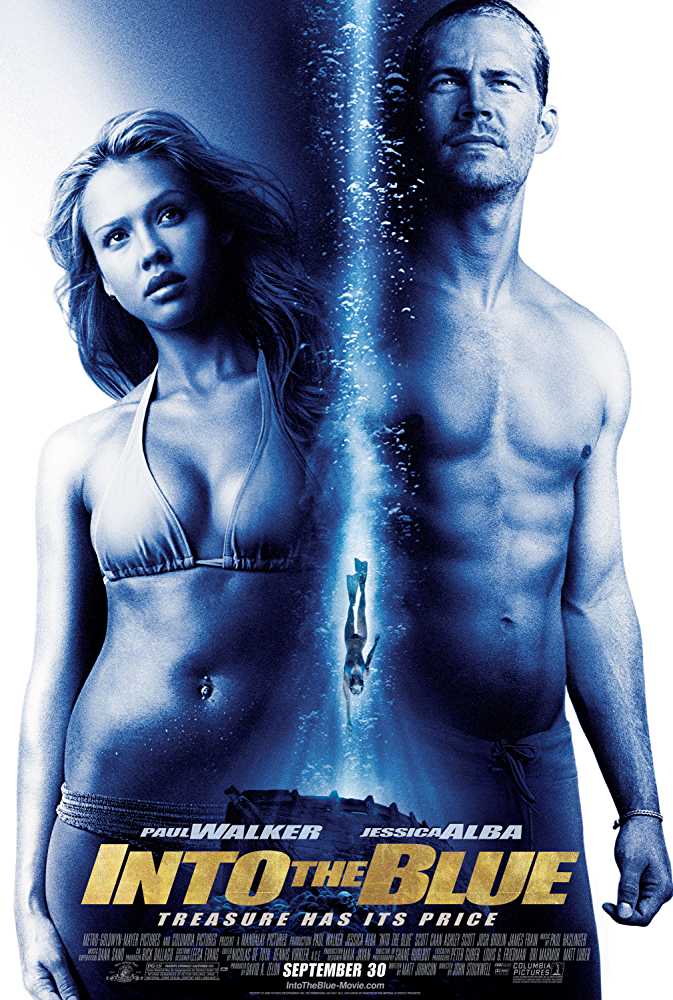 This film was full of action sequences and thrilling scenes. Both Jessica Alba and late Paul Walker gave exceptional performances in the film as deep-sea divers. Jessica gave a stellar performance in the film. 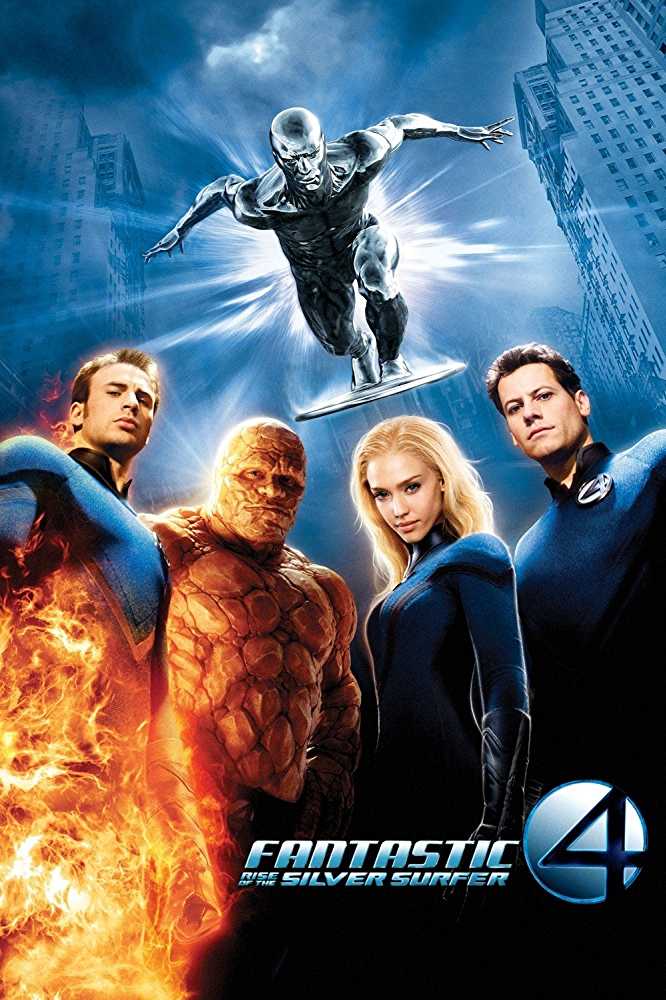 After the ground-breaking success of 2005' s Fantastic Four, the makers came up with a second edition of the film. This Hollywood flick had all the elements of a blockbuster film. In fact, it did great business worldwide. Jessica Alba made her presence felt in the film and gave an outstanding performance.

Also Read: Conman Films Of Hollywood Origin That Are A Must-watch For Every Movie Buff 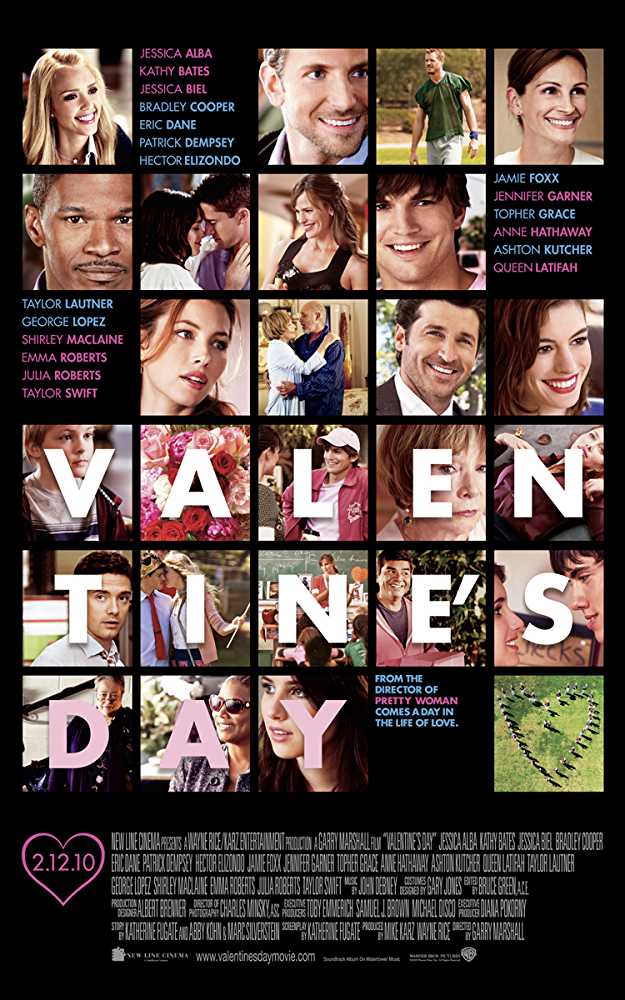 A modern romantic tale of love which made an impact, Valentine's Day is one such film. The film had a huge star cast that boasted of popular actors like Bradley Cooper and Julia Roberts. However, it was Aston Kutcher and Jessica Alba's sizzling onscreen chemistry that was the highlight of the film. Jessica and Ashton looked like this perfect ardent couple in Valentine's Day. A must-watch film for all Jessica Alba fans out there!