Hollywood actor Kaley Cuoco took to Instagram to share how she celebrated her loss at the Golden Globe 2021 awards. Read ahead to know more.

The Big Bang Theory's Penny aka Kaley Cuoco celebrated not winning Golden Globe this year. She was nominated in the category of Best Actor Female for a Television series (Musical/Comedy) for her performance in HBO Max's limited series The Flight Attendant. Kaley ended up losing the award to Catherine O’Hara for her role as Moira Rose on Schitt’s Creek. The actor then posted a photo on her social media account celebrating her loss by eating pizzas, cakes and drinking champagne.

Also Read | Golden Globes 2021: Who Turned Heads At This Year's Ceremony With Their Outfits?

On March 1, 2021, Kaley Cuoco shared a photo in which she can be seen dressed in a queen-like outfit with a crown on her head. Later on, she shared a video in which her close friends can be seen telling her goodbye while she is sitting on the floor, eating pizzas and cakes, and celebrating her loss. The actor's photo started trending everywhere. Several people turned it into a meme while several others praised her gesture. 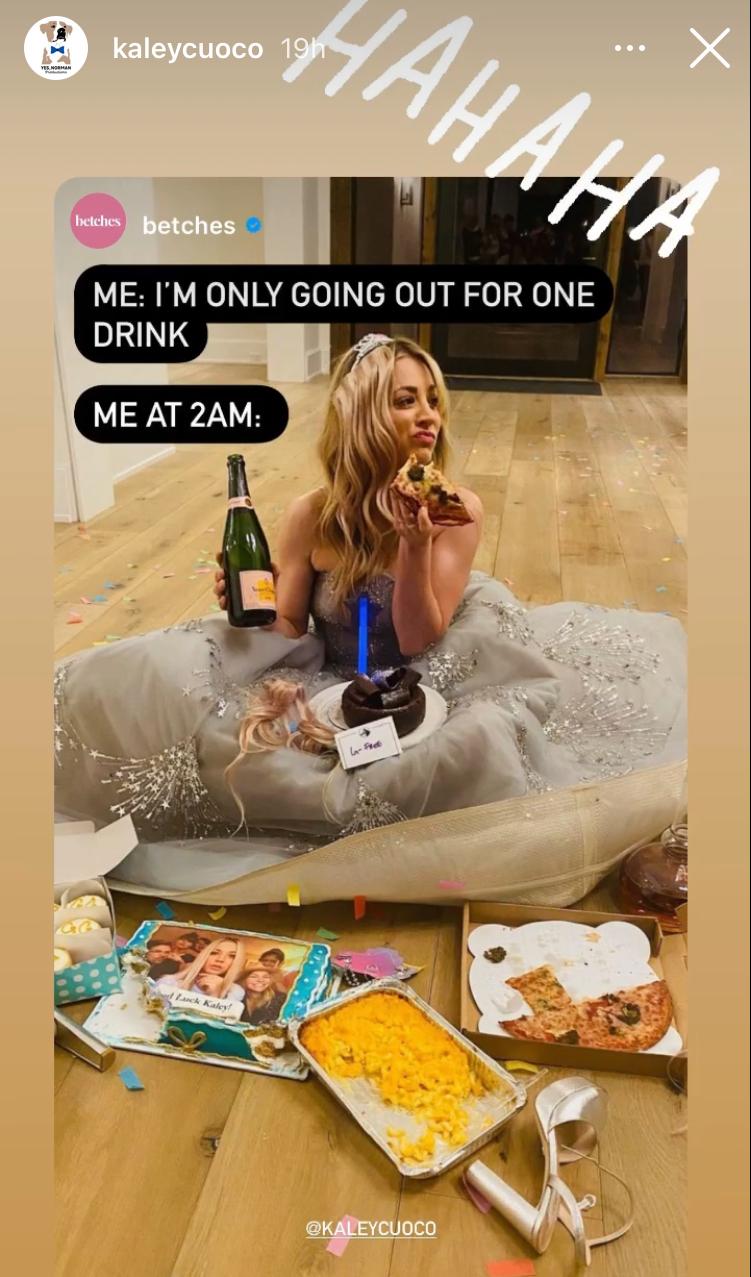 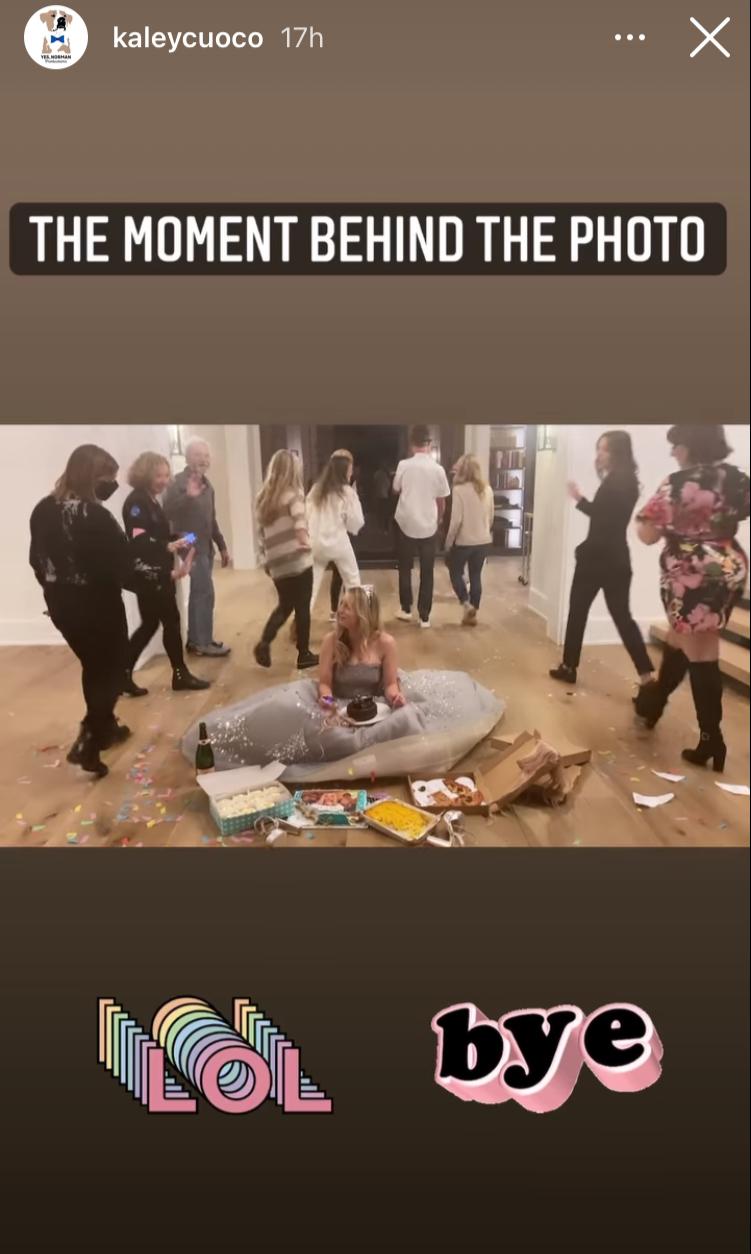 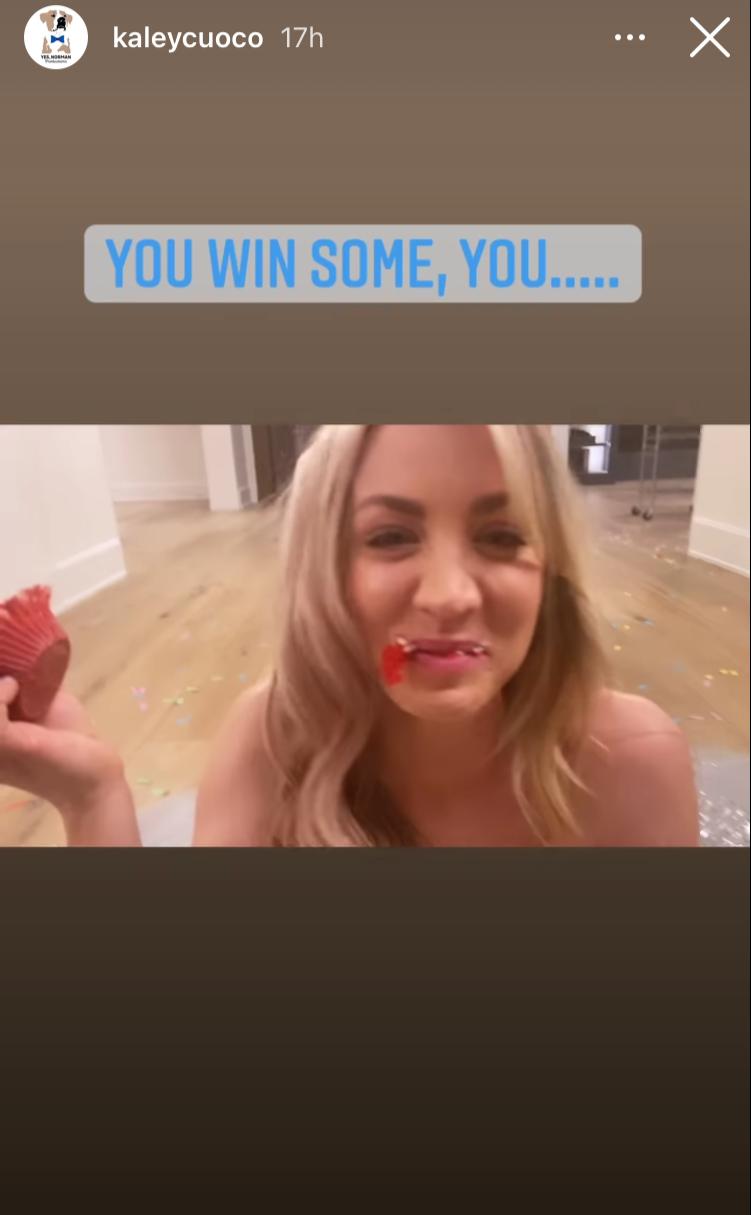 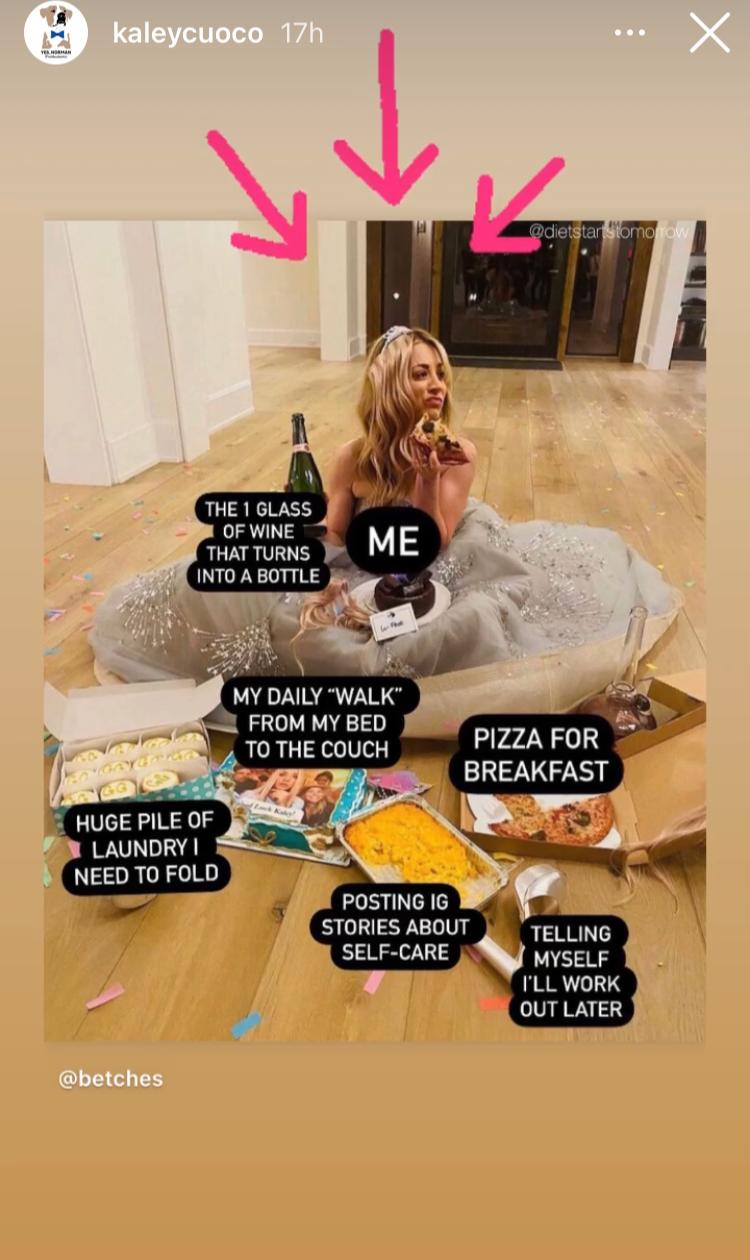 Fans loved the reaction of Kaley Cuoco. The post garnered around ten million likes on Instagram and over 6500 comments. Several users commented that this is iconic and she is literally the best person to exist while several others commented that Kaley is a winner of hearts, she doesn't need any awards. Check out some of the reactions below. 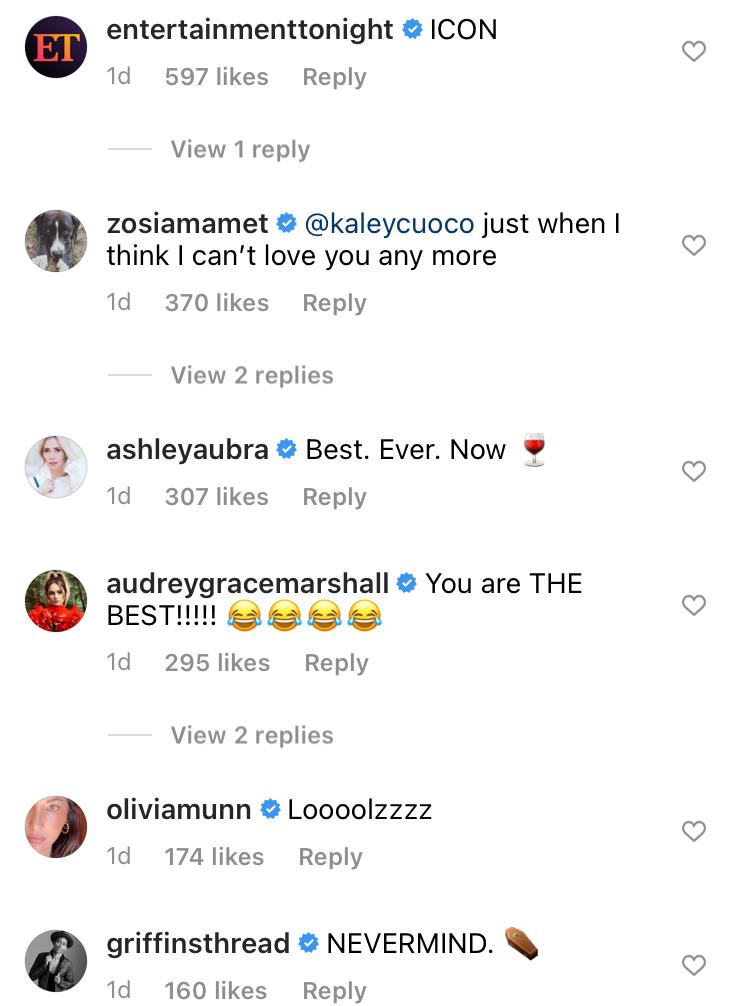 Kaley Cuoco is very active on Instagram and keeps her fans entertained through her posts and stories. Recently, Kaley met Catherine O'Hara from Schitt's Creek. She also lost her Golden Globe award to Catherine. She posted a photo of herself where she can be seen very excited to meet Catherine. She captioned the photo and said, "Anyone who knows me knows what this moment meant to me. I finally met my comedy queen #catherineohara and she’s everything I hoped and dreamed". Check out her post below.

Kaley Cuoco played the role of Cassie Bowden in the show The Flight Attendant. The show revolved around the life of a flight attendant whose life gets turned upside down after she wakes up in a hotel room with a dead man and she has no memory of what exactly happened the previous night. The show is based on Chris Bohjalian's book of the same name.

Also Read | Is 'Girl In The Basement' A True Story? Find Out Real Story Of Elisabeth Fritzl