Katrina Kaif, Farhan Akhtar, And Others Who Can Be Part Of 'A Star Is Born' Hindi Remake

Actors like Katrina Kaif, Farhan Akhtar, and others who can be a part of the Hindi remake of English film 'A Star Is Born'. Read to know more about the remake.

A Star Is Born, starring Bradley Cooper and Lady Gaga in the lead, narrates the heart-wrenching love story between a young musician and her mentor. The movie directed by Bradley Cooper also throws light upon the repercussion of success and fame in a relationship. The Lady Gaga and Bradley Cooper starrer is inspired by a cult-classic of the similar name concocted by Moss Heart and others.

A Star Is Born is adapted and written by Eric Roth, Will Fetters, and Bradley Cooper for the silver screen. The movie released in 2018 set the cash registers ringing and was reportedly declared one of the highest-grossing films of its time. If the Hollywood musical is remade in Hindi, here's who will play central parts. 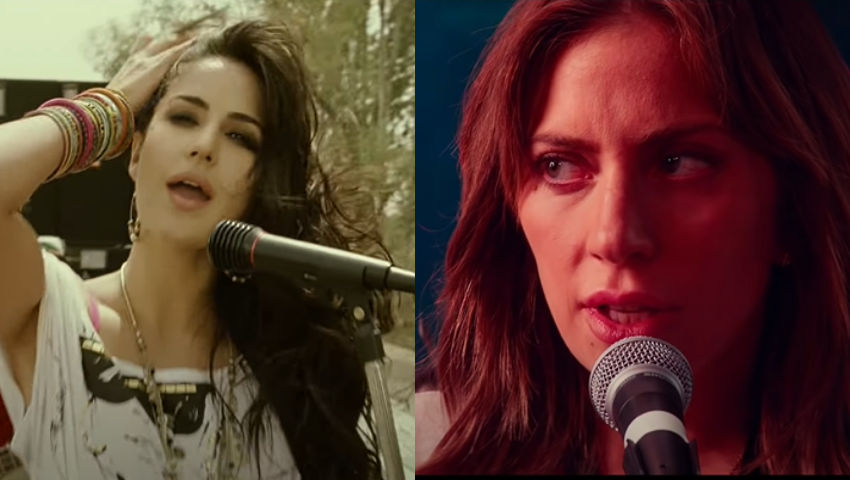 Katrina Kaif, last seen in action-thriller Bharat (2019), would be an ideal choice for the role of a booming singer and lyricist. Katrina Kaif, who had a similar character in Ali Abbas Zafar's Mere Brother Ki Dulhan (2011), managed to impress the audiences with her rockstar get-up and demeanour. So, if A Star Is Born is ever remade in Hindi, Katrina Kaif will be an ideal choice to step into the shoes of Lady Gaga. 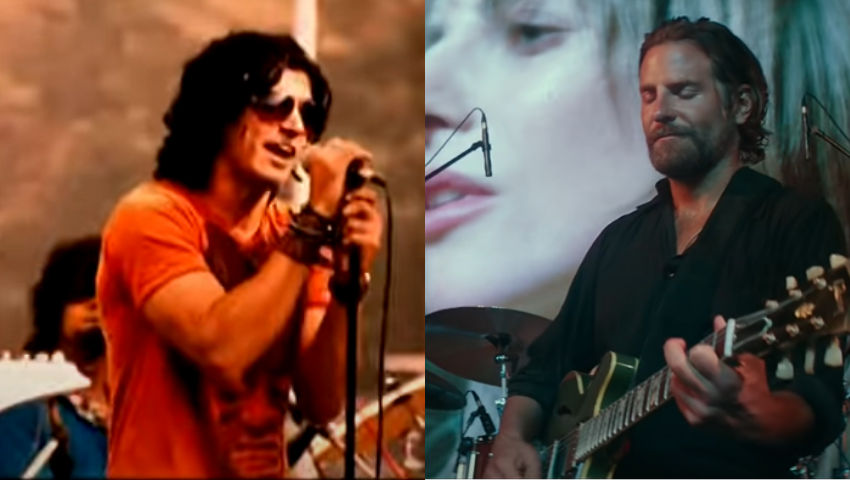 Farhan Akhtar, who is a singer-performer in real life, can be an ideal choice for A Star Is Born's Hindi remake. Interestingly, the previous film where Farhan Akhtar portrayed the character of a singer was the sequel to his debut movie Rock On (2008). Farhan Akhtar's portrayal won him accolades. So, he is an apt choice for Jackson's role since both the characters are on similar lines.

Also Read | Farhan Akhtar Pens A Birthday Wish For Shibani; Says 'always Have My Shoulder To Lean On' 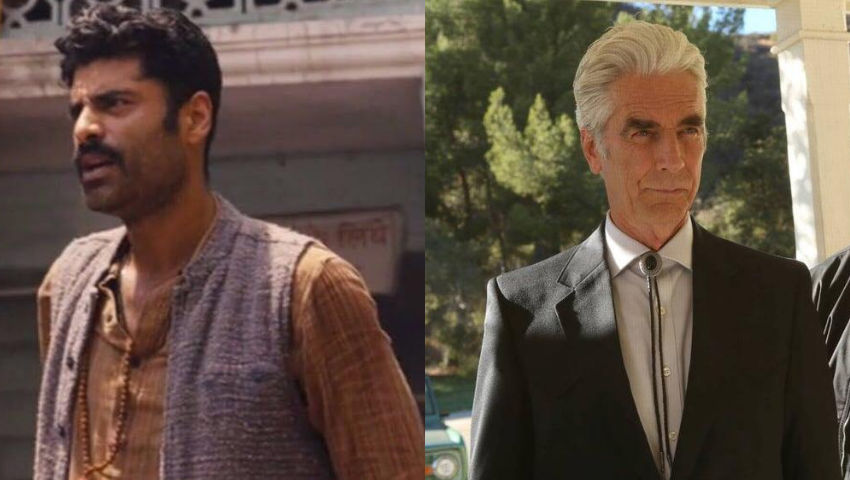 Sikandar Kher, who was last seen in Sushmita Sen starrer series Aarya, would be an ideal choice to essay the role of Bobby Maine in A Star Is Born's Hindi remake. Bobby Maine, who played a prominent role in the musical-drama, shared endearing chemistry with Jackson Maine, his younger brother. He also plays an important role in Jackson's musical career. Since Sikandar Kher has essayed a similar character in his recent series, he is an ideal choice to play the part. 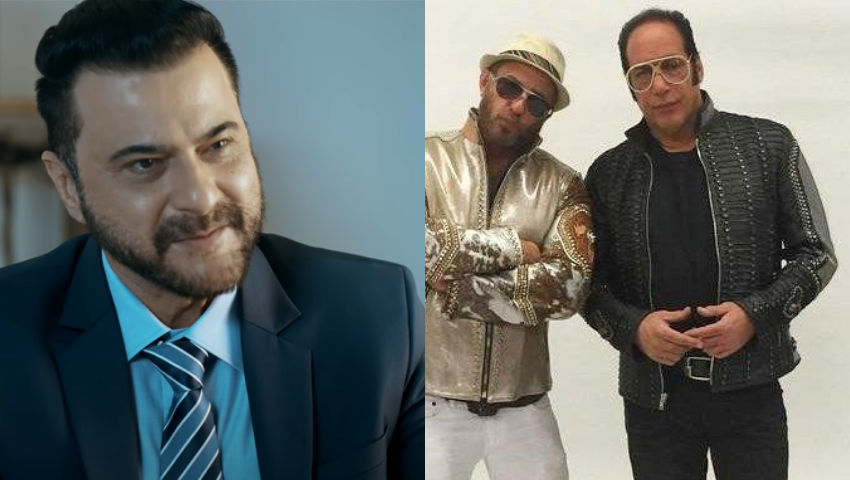 Lorenzo's character originally essayed by Andrew Dice Clay played the role of Lady Gaga's father in the film. Although Clay's part had limited screen presence, his role was much appreciated by the critics. Sanjay Kapoor will be an ideal choice to essay the role of Lorenzo in A Star is Born's Hindi remake because he has portrayed similar characters in the past, and it would be easier for him to get into the skin of the character. Tahir Raj Bhasin can replace Rafi Gavron to essay the role of Rez Gavron, if A Star Is Born is remade in Bollywood. Rez Gavron was manager and friend to Lady Gaga's character. Interestingly, he played a pivotal role in making Bradley Cooper's character realise his fault towards the end of the film. Tahir Raj Bhasin, who has featured in an array of films, is an ideal choice for the small yet prominent role because of his enigmatic screen presence. He can shine in even smaller roles and has the finesse to portray any character with ease.