Pop star and fashion icon Katy Perry has revealed in her recent Instagram story that her famous 'black hair' is not real; Have a look at her pictures

Katy Perry has made a strong impact in the world of music, with a number of her songs gaining popularity all over the world. Along with her music, she is also known for her fashion sense. The looks and outfits that she is seen sporting get picked up by her fans all across the world. The singer is also known to be quite open about herself on any public platform and has recently shared on her Instagram story after her appearance in Jimmy Kimmel Live that her black hair is fake; here is what she said.

Katy Perry opens up about her famous ‘black hair’

Katy Perry’s hairstyle is the topic of many discussions as the singer is not afraid to try out different looks and is often seen sporting fake hair. She had appeared quite recently on the show hosted by Jimmy Kimmel to promote her upcoming show American Idol, which will see her as a judge. She posted multiple stories in which she was showing off her long, black hair, which suited well with the outfit that she was sporting. However, as few posts went by, she was suddenly seen back with her original blond hair. 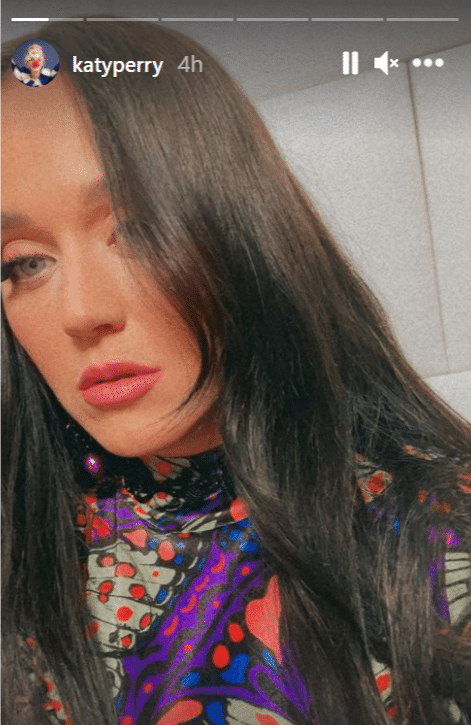 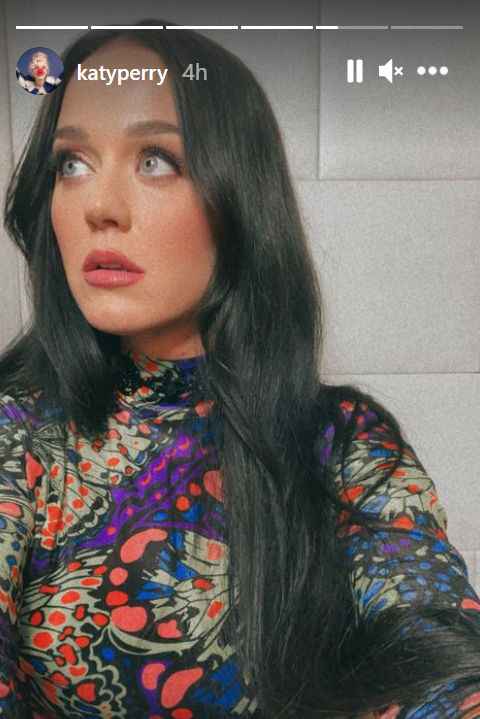 The singer then muttered in the short video, “Everything is fake”. Katy Perry has had a long run as the judge of the long-running popular show American Idol. She has shared several famous moments while judging the aspiring singers that take part in the singing reality show. Katy Perry is popularly rather interactive on her social media and shares posts and pictures of herself on Instagram on a regular basis.

The pop star has quite recently become a mother for the first time, along with her partner and actor Orlando Bloom. She has kept her fans on social media in the loop about becoming a mother as well. Katy Perry has also been vocal about several social and political issues in the United States. Some of her most popular songs include I Kissed A Girl, Roar, California Gurls, Teenage Dream and many more. She has also worked in films like The Smurfs, Zoolander 2 and more.