Keeping Up With the Kardashians had its last day of the shoot and Kim Kardashian could not contain her emotions; have a look at what she shared.

Keeping Up With the Kardashians is one of the most popular reality television shows of all time. The show that has been airing on E! since 2007 recently wrapped up the last day of its shoot and Kim Kardashian could not contain herself. Although the other members of the family posted about it on their social media too, Kim was slightly more emotional about it. The socialite, media personality and model shared some of the special and memorable parts of the last day of shoot on her Instagram. Khloe and Kris also took to their Instagram handles to share bits and pieces of the last day of the shoot.

Also read: Did Kanye West Cheat On Kim Kardashian? Find Out What The Netizens Have To Say

The socialite took to her Instagram to share some emotional posts and commemorated the end of the show's shoot. In an Instagram story, Kim captured their audio technician for the last 14 years, Erin. Adding sad and crying emojis to it, she wrote that it was their last day of the shoot. She said that it was the last Keeping Up With the Kardashians mixing ever. 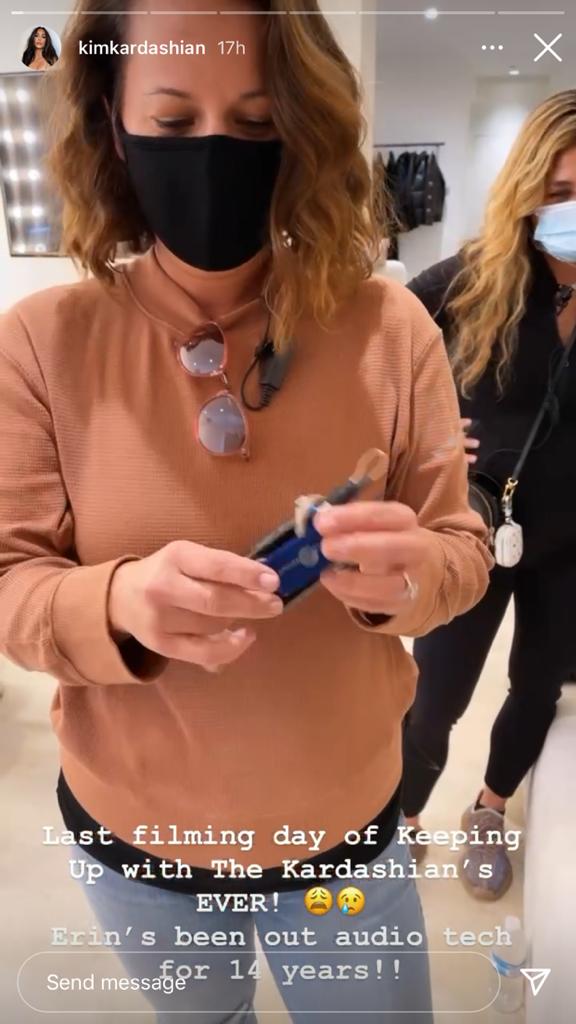 Also read: Did Kanye West Cheat On Kim Kardashian With Jeffree Star? Is This The Reason For Divorce?

In the following story, Kim shared a photo of the 6 microphone packs that belonged to Kris, Khloe, Kourtney, Kendall and Kylie as she showed them all to the camera. 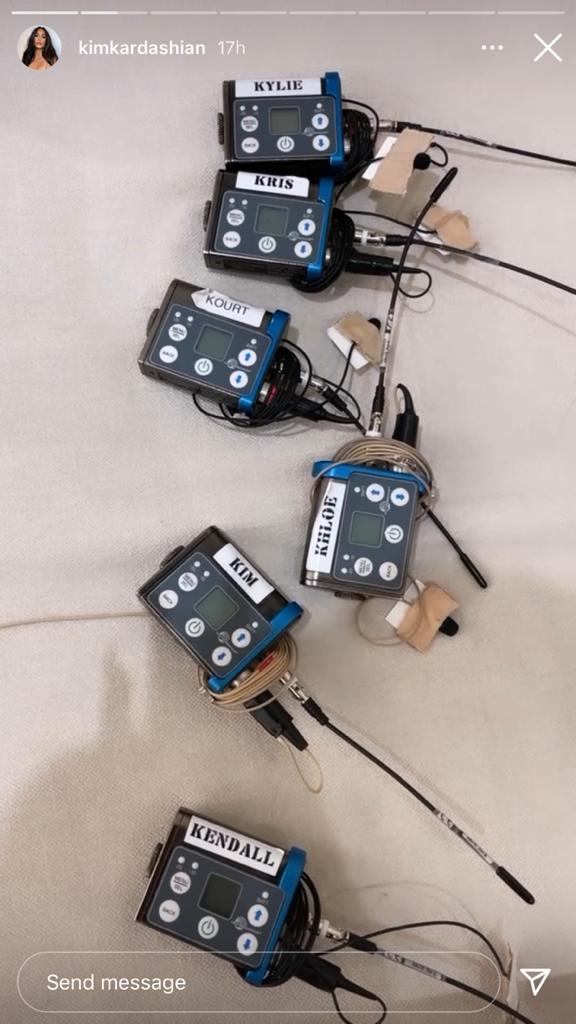 They even had their faces drawn out on massive cookies that were set up on the table for the shoot that day. From North to Kylie and from Saint to Corey, all of them had their faces on the cookies and it was too adorable. After the finished shooting, Kim uploaded a picture of her drink while fans could also see several alcohol bottles and a walkie-talkie behind it. 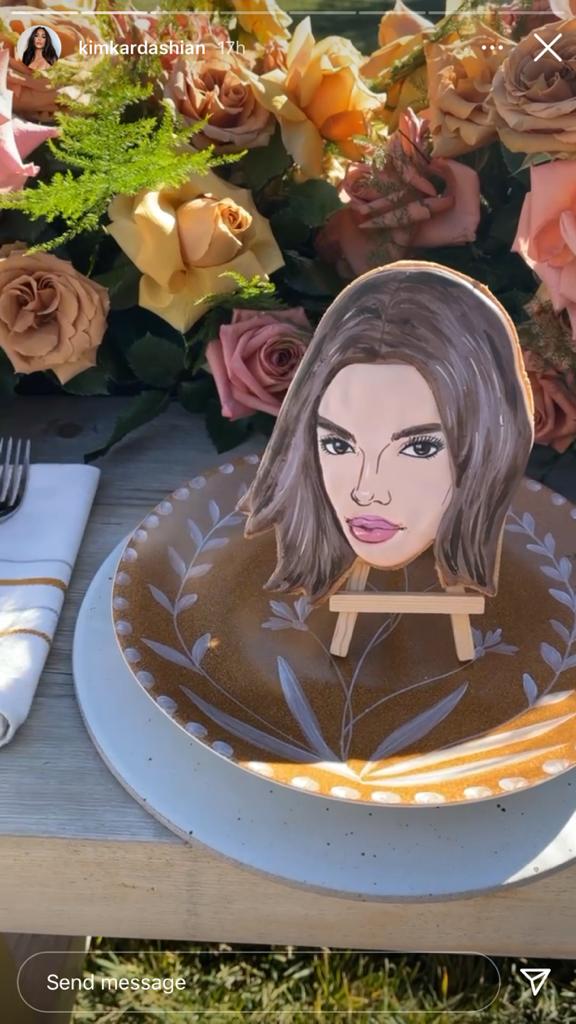 She wrote 'It's a wrap!' but added that the tears or the drinks were not stopping anytime soon. And as they wrapped up the shoot for Keeping Up With the Kardashians final episode, several others posted about it too. Kylie posted a photo of her cookie on her social media as well. 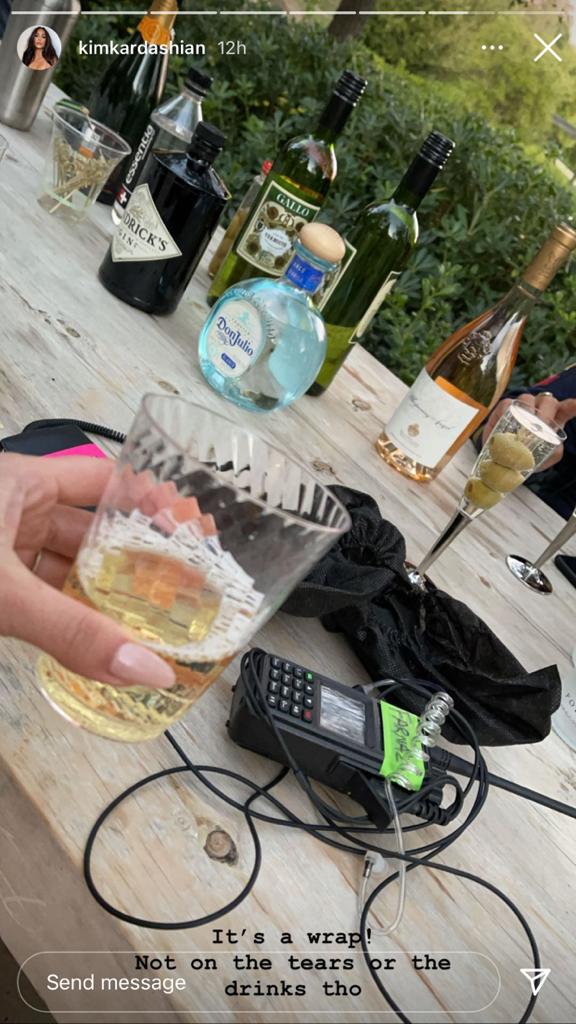 Keeping Up With the Kardashians has aired on television for well over a decade now. Kim even posted a story with another drink saying she was 'officially sobbing' as the end had come.