Kendall Jenner Had Some Memorable Moments On 'The Ellen Show'; Watch

Kendall Jenner is a popular model and celebrity who enjoys worldwide fame. Here is a list of her best moments from 'The Ellen Show', hosted by Ellen DeGeneres.

Kendall Jenner is one of the most popular faces in the entertainment industry and is known worldwide for her fitness and beauty. Owing to her popularity, she has been frequent on several talk shows across the world. In fact, model and celebrity Kendall Jenner has appeared on the Ellen Show, hosted by Ellen DeGeneres, more than 5 times. Here is a list of best moments of Kendall Jenner from the Ellen Show: 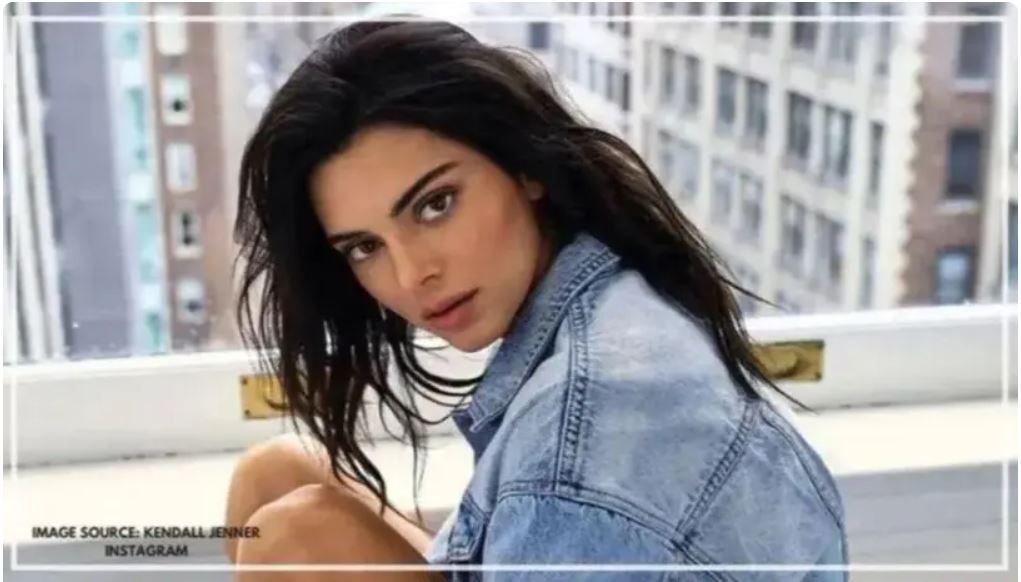 Read | Kylie Jenner Or Kendall Jenner: Who Has A Stronger Fan Base?

In this video, Kendall Jenner was seen playing the popular 'Head Up!' game on The Ellen Show with the show host. To add a twist to the traditional 'Heads Up!', the two had to dress up in high fashion couture. Kendall played the game like a professional and got most acts correct, both while guessing as well as when she was acting them out.

Kendall Jenner learns and performs a routine from the ‘Cheer Squad'

In this video from the show, Kendall was seen telling Ellen and the audience that she was a cheerleader in high school and that she loved watching the show Cheer Squad. Next thing the viewers saw that the cast of Cheer Squad was called to the stage and they effortlessly performed a highly professional routine that Kendall was asked to replicate. Kendall revealed that she has lost touch but attempted to perform an easier routine. Although the routine that Kendall Jenner performed on The Ellen Show was on the spot, she completed it like a pro. Watch the video below:

Kendall Jenner was seen playing the game 'hot hands' on The Ellen Show where she was supposed to guess the names of celebrities that appeared on the screen. In this segment, Kendall was expected to answer each celebrity's name in three seconds and hit the buzzer. Kendall emerged a winner in this round and got all names correct except one. Watch the video to know more:

Read | Kendall Jenner And Jaden Smith's Relationship Over The Years - Were They Dating?