Kim Kardashian took to her Instagram account and shared a throwback picture, while her sister Khloe makes a hilarious comment on it. Read on to know and see pic

Kim Kardashian took to her social media and shared a major throwback picture of herself and her friend from college. In the social media post, she mentioned that the name of her friend is Allison. Kim Kardashian also mentioned that the picture has her laughing out loud. Kim also stated that her choice of fashion was quite questionable back in the days. 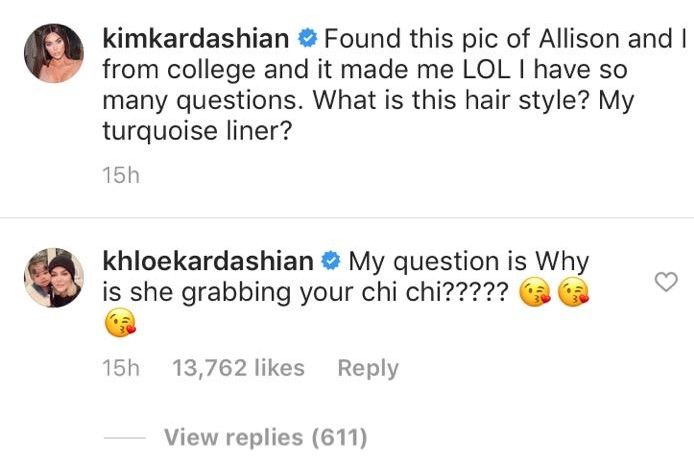 In the picture, Kim Kardashian is seen sporting a short pixie haircut and has a turquoise coloured liner. She wore a patterned top and smiles brightly at the camera. While many people commented on her picture, Kim’s sister Khloe Kardashian’s comment had the audiences doubling up in laughter. Khloe Kardashian questioned why Kim’s friend was holding on to her? She also added a few kissing heart emojis at the end of the comment. 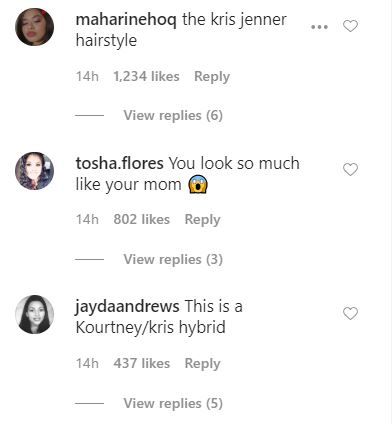 PEOPLE HAVE PLEDGED SO FAR
LATEST NEWS
View all
17 hours ago
Tom Holland's birthday: Here are times when he spoiled 'Avengers' for fans
1 hour ago
Leonardo DiCaprio's 'The Revenant' & other movies by filmmaker Alejandro González Iñárritu
17 hours ago
Singer Halsey claims cops fired rubber bullets during George Floyd protests in Los Angeles
16 hours ago
Miley Cyrus giving a haircut to beau Cody Simpson again? This time it is a 'mohawk'
2 hours ago
David Ayer reveals 'Suicide Squad' was turned into a comedy because of 'Deadpool'