Kirsten Dunst is a popular Hollywood actor. Sher is known for her brilliant performances in the Spider Man series & numerous others. Check her top films list.

Kirsten Dunst is one of the most-talked-about and loved Hollywood actors. She has featured in several commercially successful films and sitcoms. Kirsten Dunst has also worked as a child artist in Woody Allen's New York Stories in 1989 at the age of six.The star has several accolades under her credit. However, there are a couple of movies that made her a household name. Among countless famous movies of this Cannes Award winner, take a look at our top picks-

Also Read: Is Khloe Kardashian Obsessed With The Colour White? These Photos Sure Suggest So

Interview with the Vampire: The Vampire Chronicles (1994) 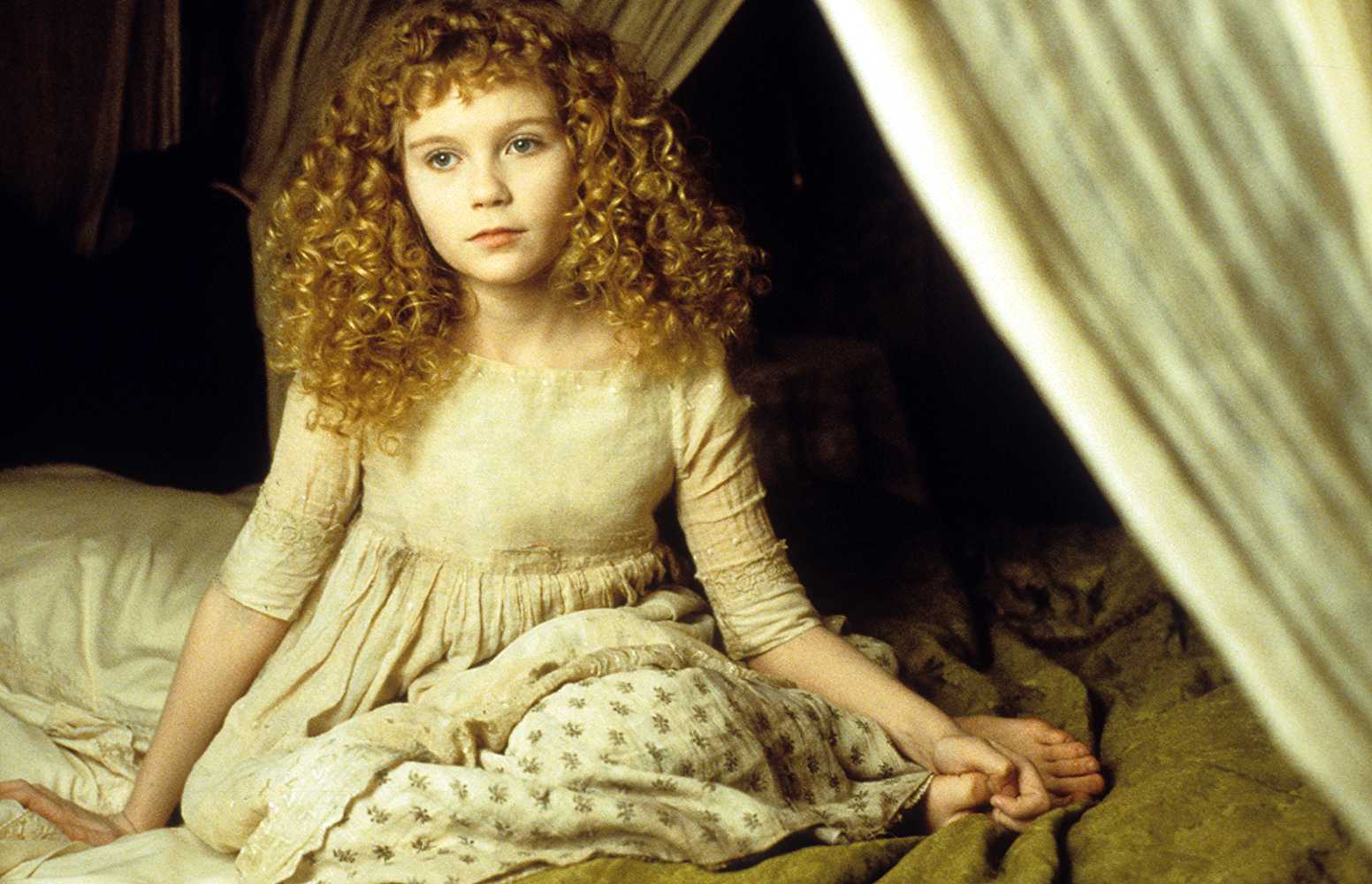 No one would have ever imagined a young girl being noticed along with megastars like Brad Pitt and Tom Cruise. But it was Kisten Dunst who made it possible. Her performance in the film was highly lauded by both critics and the audiences. Amongst all Kirsten Dunst movies, this one is a must-watch. 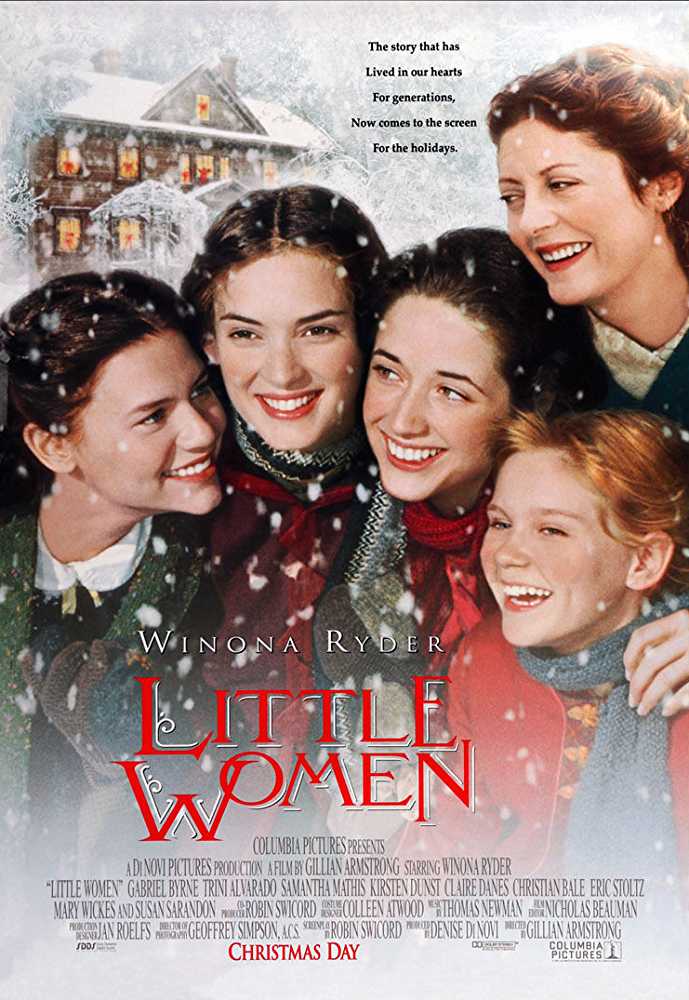 Little Women is yet another film in which Kirsten Dunst made her presence felt irrespective of being a muti-starrer. The story follows the life struggles of a group of sisters after the American Civil war. Kirsten Dunst cemented her place in the A-list actor's list in Hollywood with Spider Man. The film broke all records and was declared a blockbuster. All the characters from the film became iconic. Kirsten Dunst played Mary Jane in Spider man, who was the crush of Peter Parker since childhood. Peter Parker in an unusual turn of events becomes the Spider Man, who has some superpowers. The film has two other installments which are as successful as this the original Spider Man.

Also Read: Jennifer Lopez: From 'Papi' To 'Waiting For Tonight'- Check 10 Greatest Hits Of The Diva 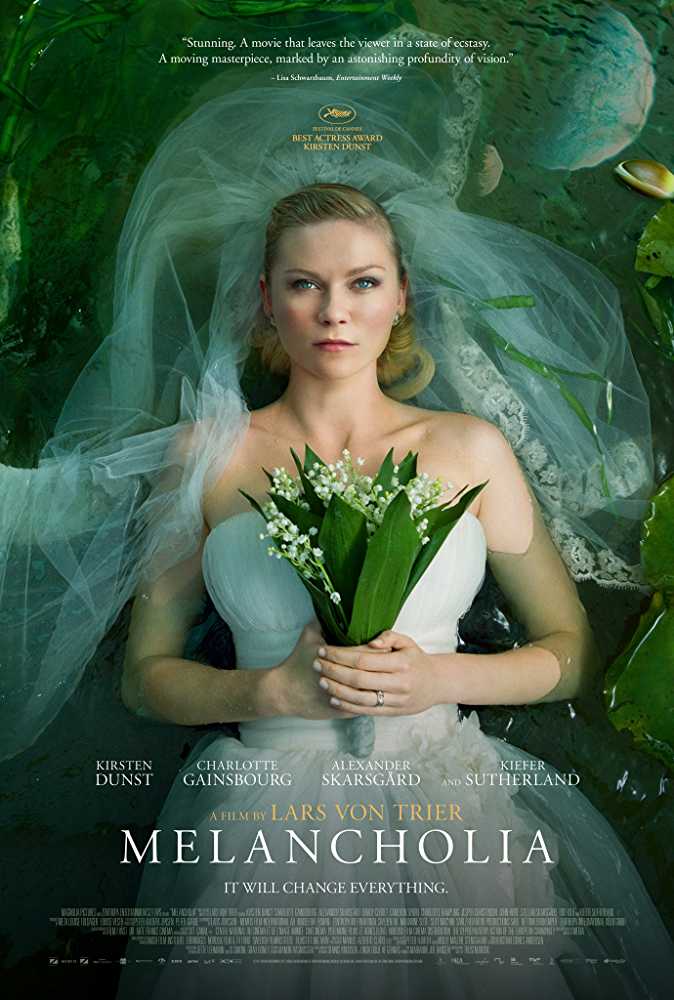 Kirsten gave one of her career's best performance in Melancholia. The film is based on lines of Science fiction and drama. A must-watch film of the stunning actress. 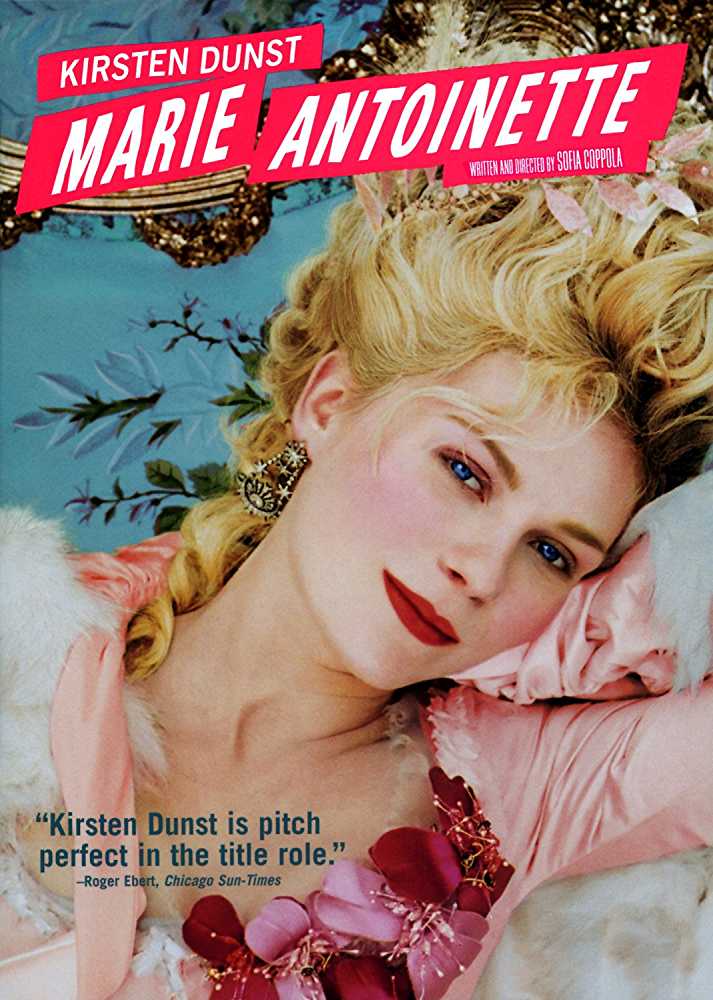 There is no way we do not include this masterpiece by director Sofia Coppola. Kirsten looked ethereal in this film, her performance was the highlight of Marie Antoinette.