Kylie Jenner seemed obsessed with Chicago as she shared some adorable pictures of her on her Instagram handle. Read further ahead to know more and see pics

Chicago West just celebrated one of the most extravagant birthday party one could ever throw. The daughter of Kim and Kanye turned two and the child had some of the most adorable moments throughout the celebrations. Previously in December Kylie Jenner organised a lavish party at her mansion for her daughter Stormi, by calling her favourite cartoon ‘poppy’ to the event.

Following the same trend, Chicago too got a Disney themed tea party. The pictures of the event haven’t been shared by Kim just yet however some pictures did surface on the internet. In the pictures, one can make out the extravagant setting for the party along with its special theme. The Minnie Mouse cake stole the show as it looked decent with excellent craftsmanship done to ensure the aesthetic of the theme. The cake was surrounded by loads of cookies and different types of chocolates. 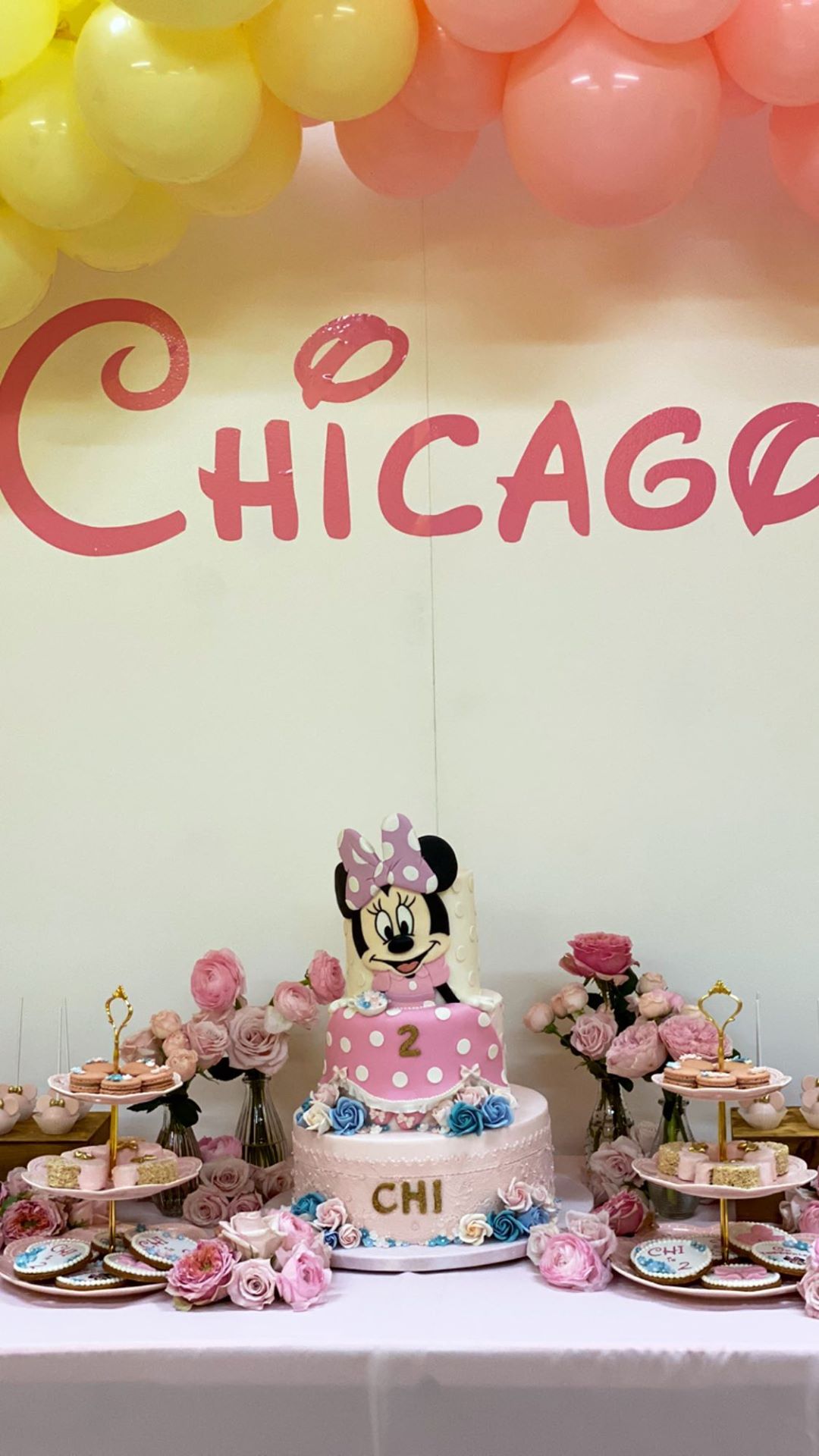 Just a while ago, Km shared an adorable picture of Chicago and filled in with an amazing caption. Kim expressed her excitement on her child’s birthday and mentioned that Chicago brings joy to their lives. She further added that she loves watching her grow every day and ended the caption with a 'Mommy loves you forever!' message. 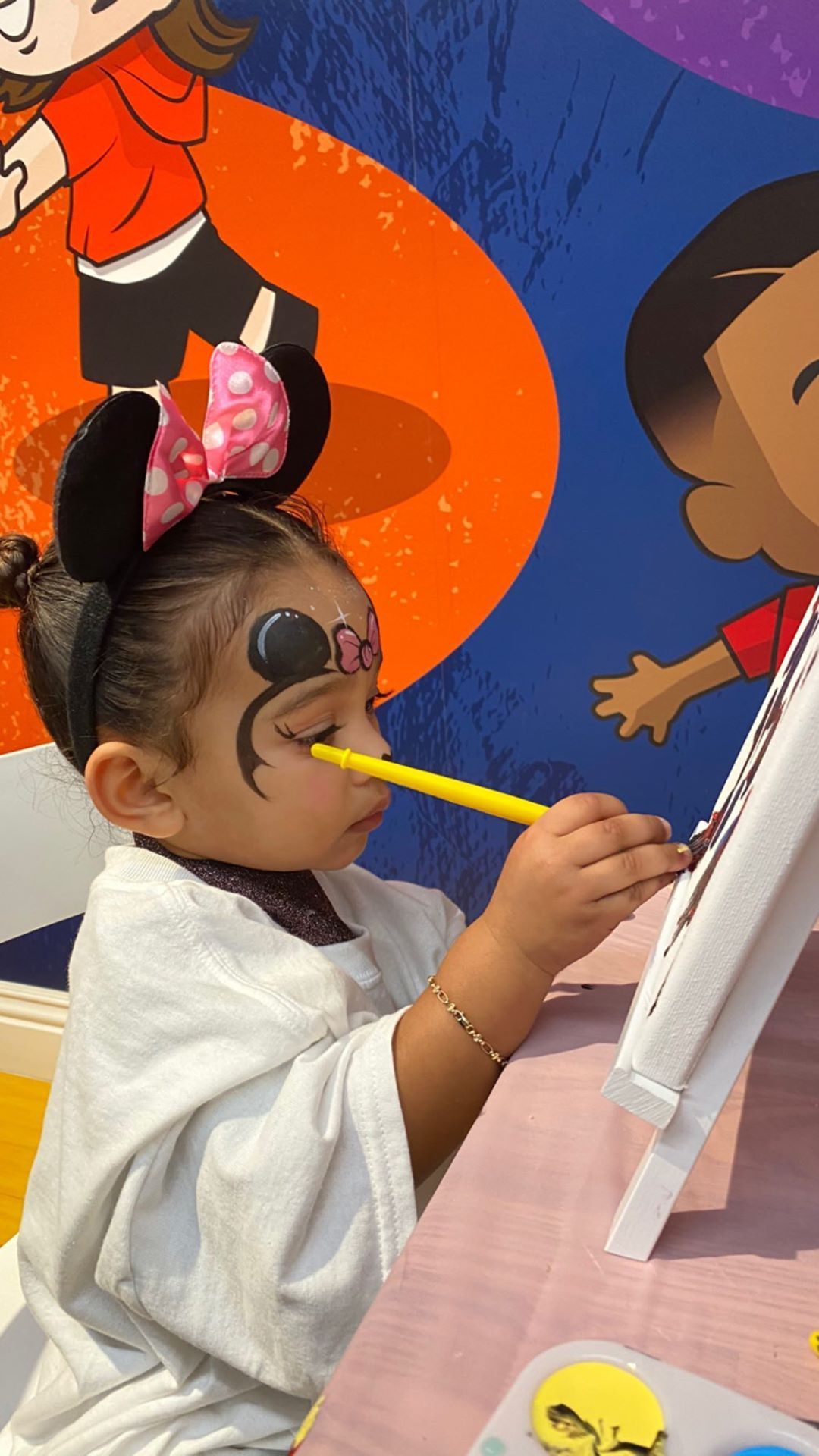 PEOPLE HAVE PLEDGED SO FAR
'Star Wars' fame Ewan McGregor arrives at breakfast joint in Rolls Royce
'World War Z' could get a sequel in near future, say Producers
Oprah Winfrey talks about how Russell Simmons pressured her to drop #MeToo Documentary
Jennifer Aniston and Brad Pitt's cutest moments together from the awards
Hollywood celebrities who have pulled off the hat look in style
DO NOT MISS
IS DAVOS CUTTING ICE AT FIFTY?
CHAWLA STARING AT EXTRADITION
ED: SONIA GANDHI'S NAME EMERGES
BJP MLA OPPOSES MUMBAI 24X7
AAP TAUNTS BJP AFTER CANDIDATE LIST
LIFE INSURANCE FOR NRI IN INDIA