Thanks To Stormi, Kylie Jenner Has Watched 'Frozen' For Over 127 Times

Kylie Jenner is spending her time in quarantine with daughter Stormi and seems to be having the time of her life. The actor made a big revelation. Read here.

Kylie Jenner, the popular KUWTK star, is spending her time in quarantine with daughter Stormi and seems to be having the time of her life. On May 10, 2020, everyone celebrated International Mother’s Day with their loved ones and so did Kylie Jenner. The actor rang in this day by cuddling with her adorable daughter and having a movie marathon.

Kylie Jenner shared several posts on her Instagram stories giving fans a glimpse of how she celebrated Mother’s Day with her darling daughter, Stormi. But what seems to have caught the attention of fans is that Kylie Jenner has watched Frozen for at least 127 times. Yes, seems like Stormi is a big fan of Disney’s Frozen as they are watching it on loop. The actor shared a selfie looking all bored in front of the television while the movie was being played and wrote, "I’ve watched Frozen 127 times". Check out the post below. 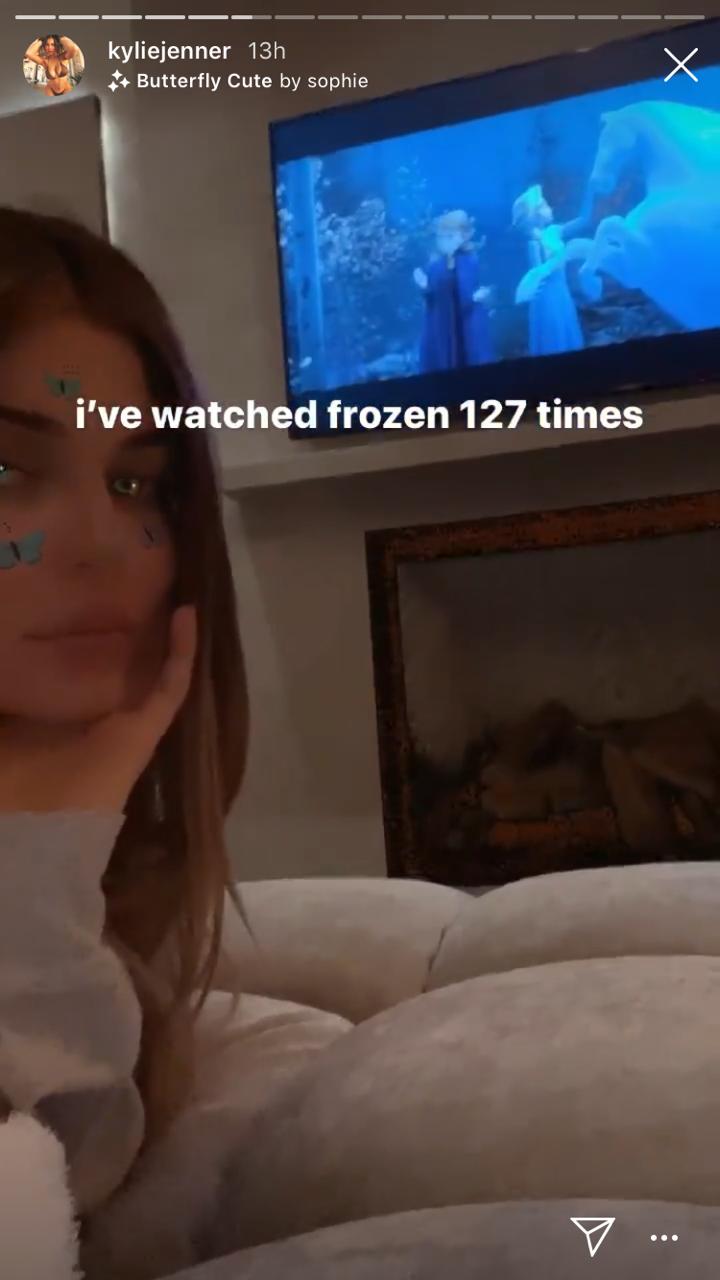 Kylie also shared pictures of her adorable daughter interestingly watching the movie under the blanket. Seeing the pictures, it is quite evident that mother-daughter bonding was worth-while as they seemed to have a lot of fun. The pictures posted by the actor are too cute to miss. Kylie also went on to share another picture of her holding Stormi and wrote, “the best cuddles”. Check out a few adorable pictures of Kylie and Stormi below. 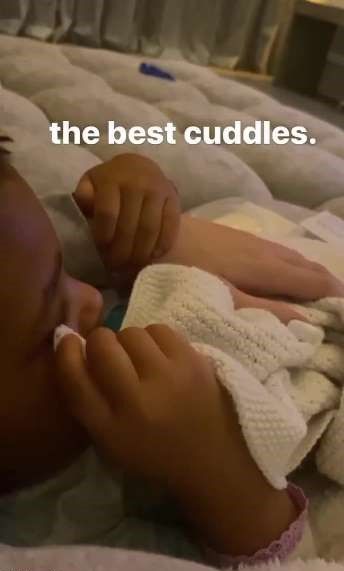 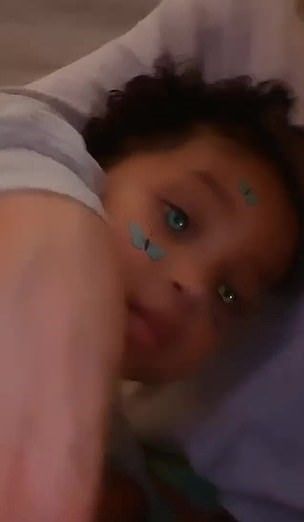 This year was Kylie Jenner’s third Mother's Day after welcoming her daughter, Stormi Webster, with Travis Scott in the year 2018. And Kylie Jenner is as appreciative as ever towards her little one, calling her 'a special gift.' Stormi has become a favourite star kid on the internet and the credit goes to her mother as she many unseen pictures of her daughter.

The actor also shared two pictures of Stormi on her social media handle. In the first picture, Stormi can be seen with a towel on her head striking an adorable post as she is all smiles to the camera.  In the second picture, Stormi can be seen sticking her tongue out looking all mischievous in the post. Along with the pictures, Kylie also went on to write, “this little love of mine... what a special gift it is to be a mother. happy mother’s day to all the mamas.” Check out the adorable mother’s day post here:

Also read | How Kylie Jenner Is Spending Her Time During Lockdown; See Photos

PEOPLE HAVE PLEDGED SO FAR
LATEST NEWS
View all
8 hours ago
Daniel Radcliffe reveals that he is still in touch with his 'Harry Potter' co-stars
9 hours ago
Nick Jonas’ lowest rated movies according to Rotten Tomatoes; See list here
11 hours ago
Harry Styles holds up 'Black Lives Matter' placard & kneels with protesters in LA; watch
6 hours ago
Rihanna's red tie-dye dress up for sale, proceeds to fund Black Lives Matter Movement
11 hours ago
'Sesame Street' shares strong message against racism, says 'it has no place on our street'