Kylie Jenner recently shared a picture of her ID and has sent fans in a tizzy. The actor looks glamourous in her ID card and fans cannot believe it.

Kylie Jenner is spending her time in quarantine and from what it looks like, she is having a good time with her loved ones. The actor has been giving fans glimpses of how her life under quarantine looks like as she goes on to share some throwback pictures, adorable pics of her daughter, and much more. Kylie Jenner recently shared a picture of her ID and has sent fans in a tizzy.

Kylie Jenner took to Instagram to give a glimpse of what she looks like on her driver’s license. In this photo, she can be seen all glammed up as she opted for a well-done brow, blushy cheeks, and glossy lips. She can be seen posing giving a straight face look. On the picture shared, one can notice a stamp and ‘California’ written on top.

Along with the picture, Kylie Jenner also went on to share an emoji of a car along with two hearts. It has reportedly been seven years since Kylie got her license during her 16th birthday. Check out the picture below.

Seeing this picture, fans went all out to comment on all things nice on her post. The post went on to receive several likes and comments. Some of the fans wrote, “Queen kylie,” “very cool picture,” and much more. Some fans also went on to compliment her and tell her that their license does not look so glamourous. Check out some more comments below. 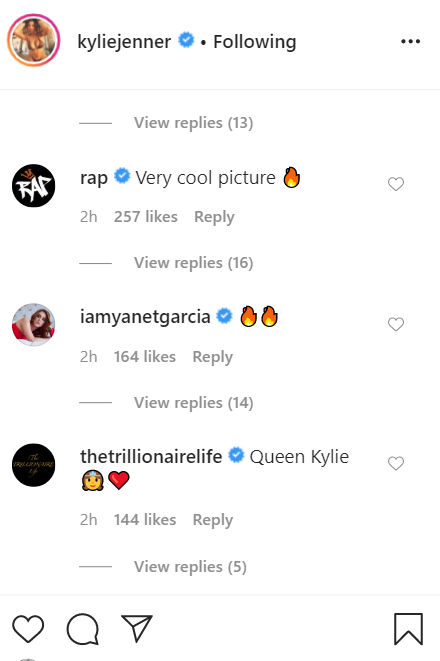 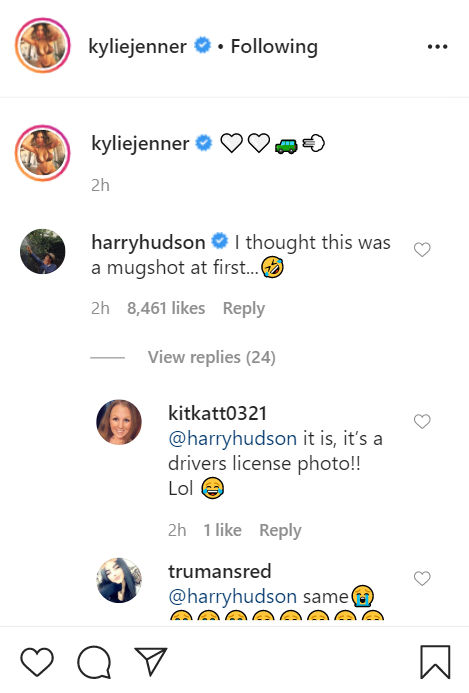 Earlier to this, Kylie Jenner shared few posts of her organizing her accessories closet at her Holmby Hills mansion. The pictures shared by the actor revealed 22 pairs of heels including top brands such as Jimmy Choos, Hermès 'Birkin' bags, Prada purses, Louis Vuitton bags, and a Judith Leiber clutch. Check out a few glimpses of Kylie Jenner’s fancy accessories wardrobe below. Also read | Thanks To Stormi, Kylie Jenner Has Watched 'Frozen' For Over 127 Times 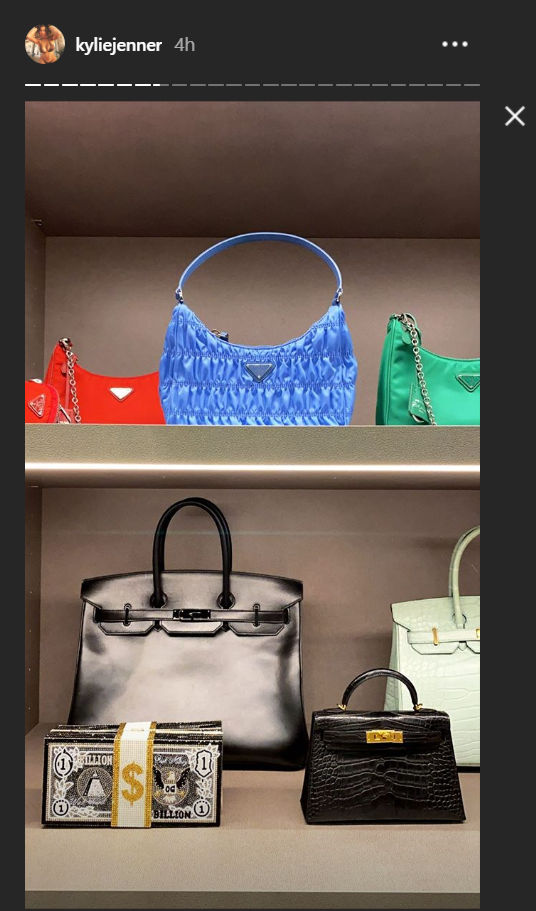 The avid social media user that she is, Kylie also goes on to share some adorable pictures and videos of her and her daughter, Stormi spending their quarantine together. She recently shared a video where she could be seen playing a “no eating chocolate challenge” with her baby Stormi. The video took the internet by storm as fans went gaga over it. Several celebrities also went on to compliment the actor for sharing such a cute video. Check out the video below.

PEOPLE HAVE PLEDGED SO FAR
LATEST NEWS
View all
8 hours ago
Taylor Swift's Quiz: Find out if you're a true Swiftie with our trivia quiz!
4 hours ago
Adam Sandler's wife Jackie supports various social causes; Know more about the actor
5 hours ago
Times Jennifer Lopez showed off her incredible baseball skills online
4 hours ago
'Uncut Gems' ending explained; here's how Adam Sandler dies in the film
10 hours ago
Emma Watson speaks about 'white supremacy' after backlash over Blackout Tuesday posts