Liam Hemsworth gained major recognition after he starred in The Last Song opposite Miley Cyrus. Here's a look at his transformation from debut to Arkansas.

Liam Hemsworth is a popular Hollywood actor known for his impeccable acting in films like Isn't It Romantic, Independence Day: Resurgence and more. The actor was recently in the news for his separation with ex-wife Miley Cyrus after the couple finalised their divorce a few weeks back.

On the professional front, Liam is set to return to the screens with his upcoming crime thriller titled Arkansas. The actor has emerged as a star in Hollywood with his widely appreciated performances in movies. Here are Liam Hemsworth's transformation pictures that show how adorably the actor transformed.

Liam Hemsworth played the part of Will Blakelee in the 2010 drama The Last Song, based on the Nicholas Sparks novel by the same name. Hemsworth plays the love interest of Miley Cyrus's character in the film.

The actor was reportedly dating the singer Miley Cyrus at that time. Liam got engaged to Miley Cyrus in October 2016 and after having a great bond for four years they got divorced on January 28, 2020. 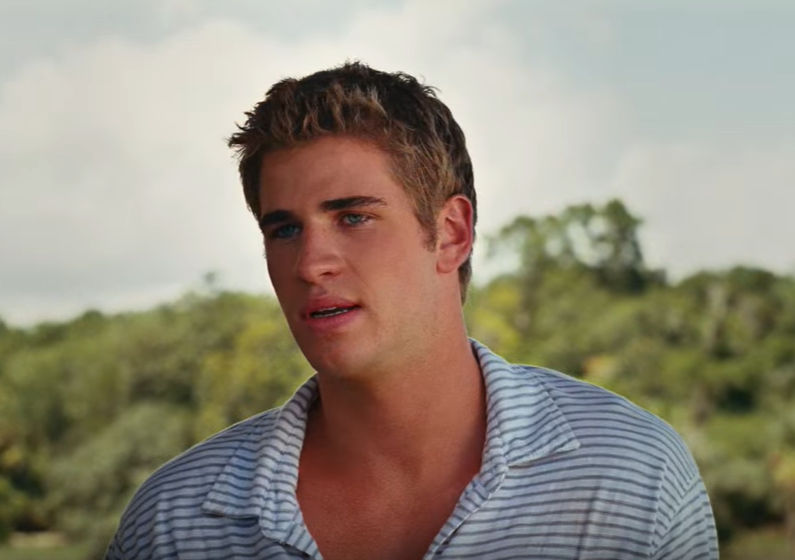 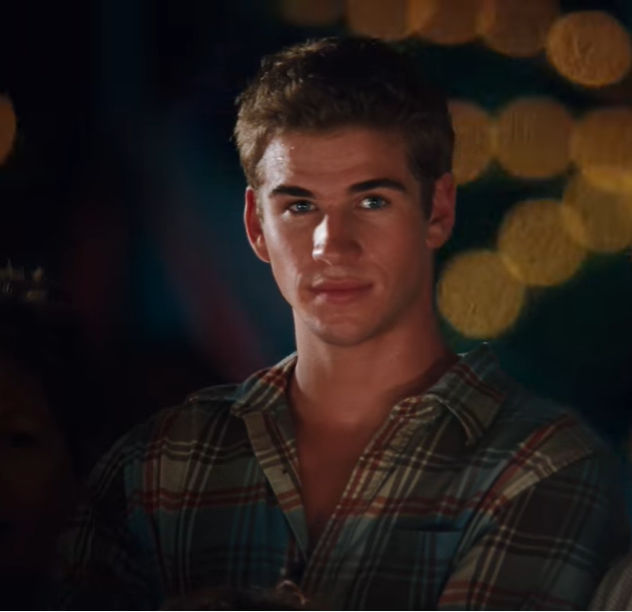 In 2015, Hemsworth portrayed the love interest of Kate Winslet's character in the Australian literary adaptation The Dressmaker, which was filmed in Victoria in the summer of 2014. Hemsworth then starred in director Roland Emmerich's 2016 film Independence Day: Resurgence.

n 2019, following a three-year absence, he played a fantasy version of a romantic comedy leading man in the film Isn't It Romantic, and starred in the action crime film Killerman. 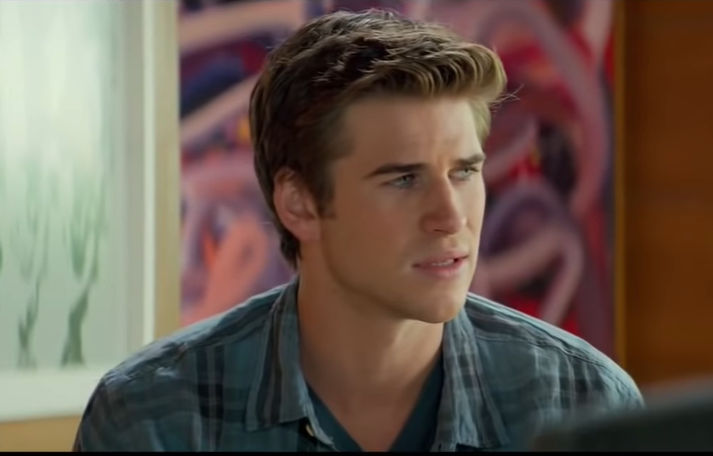 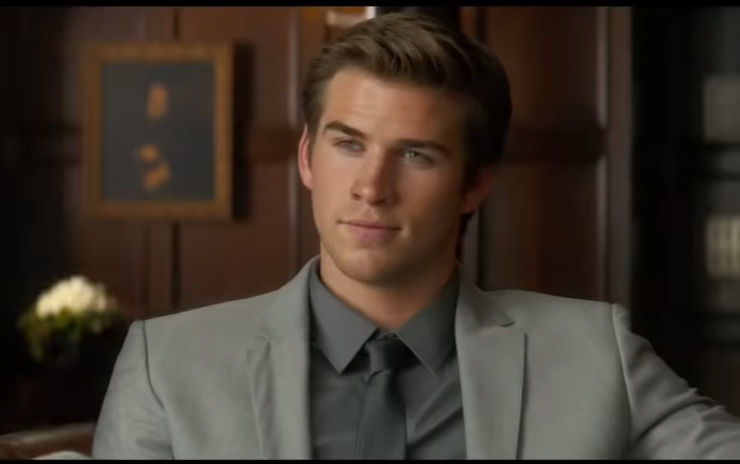 Director Clarke Duke made his debut with the movie Arkansas and Liam Hemsworth promoted the film's trailer on his Instagram. He also urged his fans to watch this upcoming flick when it releases on May 01, 2020, with great enthusiasm. The film stars Liam Hemsworth, Clarke Duke, Vince Vaughn, John Malkovich, and Vivica Fox in pivotal roles.