Lindsay Lohan recently made her debut on video shoutout app Cameo. Lohan is now the latest celebrity to join the app after Blac Chyna & Caitlyn Jenner.

Lindsay Lohan recently debuted on the video-sharing app Cameo. The Mean Girls actor is the latest celebrity to join this app. Lindsay Lohan will be reportedly charging ₹18,000 for each clip i.e. $250.

Cameo is a video sharing app made in America that provides people a personalised message from celebrities at a certain price. Many Hollywood celebrities are present on this app. The latest celebrity to join Cameo is none other than Mean Girls star Lindsay Lohan. 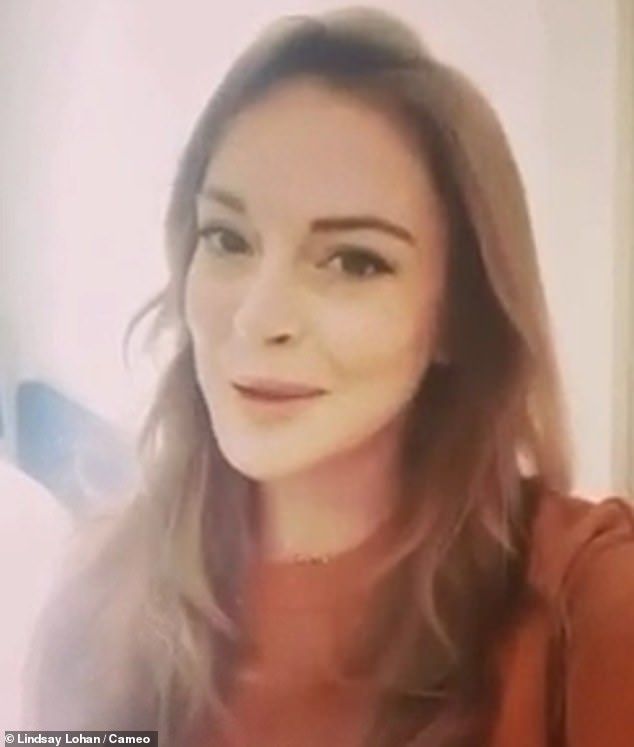 Lindsay Lohan’s bio states, “Lindsay is now on Cameo for a limited time! Request your favourite Mean Girls line, hear some business advice or love from Lindsay!” The Mean Girls actor is reportedly charging $250 for each clip i.e. ₹18,000.

As mentioned earlier, Lindsay Lohan is not the only celebrity on Cameo. According to the media portal’s report, Lindsay Lohan’s per video clip rate is the same as Blac Chyna. But Chyna’s page is currently unavailable. Lindsay and Chyna’s rate is also the same as Stormy Daniels.

One of the highest-paid celebrities on Cameo is Chris D’Elia. Chirs charges $50,000 for each video clip. Caitlyn Jenner is also present on Cameo. She charges $2,500 for each half minute video clip.

Back in January, Lindsay Lohan made an appearance on Andy Cohen's show. During her appearance, Lindsay revealed that she is planning to come back to the states for a while after staying in Dubai for the past few years. The Parent Trap actor also revealed that she is also looking forward to working in a few projects and managing her sister Ali's musical career.

Also read | Lindsay Lohan: From 'Mean Girls' To 'Herbie', Check Out The List Of Her 5 Must-watch Films