'Love Island' host Caroline Flack, who was found dead in her flat on February 15, 2020, was honored by ex-boyfriend & friends on first anniversary of her death

Love Island host Caroline Flack is being remembered on her first death anniversary due to her tragic death. On February 15, 2020, at age 40, Late Caroline Flack, who hosted the famous reality series from 2015-19, died by suicide in her London apartment. Many friends shared heart-breaking tributes to the late TV star on Monday in memory of her.

The official Instagram page of Love Island shared a sweet picture of Caroline where she can be seen striking a simple post. The post also read as, “Remembering Caroline 1979- 2020. Always in our hearts”. Take a look at the post below:

At the time of her passing, Ex Lewis, who was her partner, posted a cosy throwback picture of the happy-looking couple. In the picture, they can be seen hugging each other and are all smiles for the camera. Along with the picture, he also wrote, "I will never forget you". Take a look: 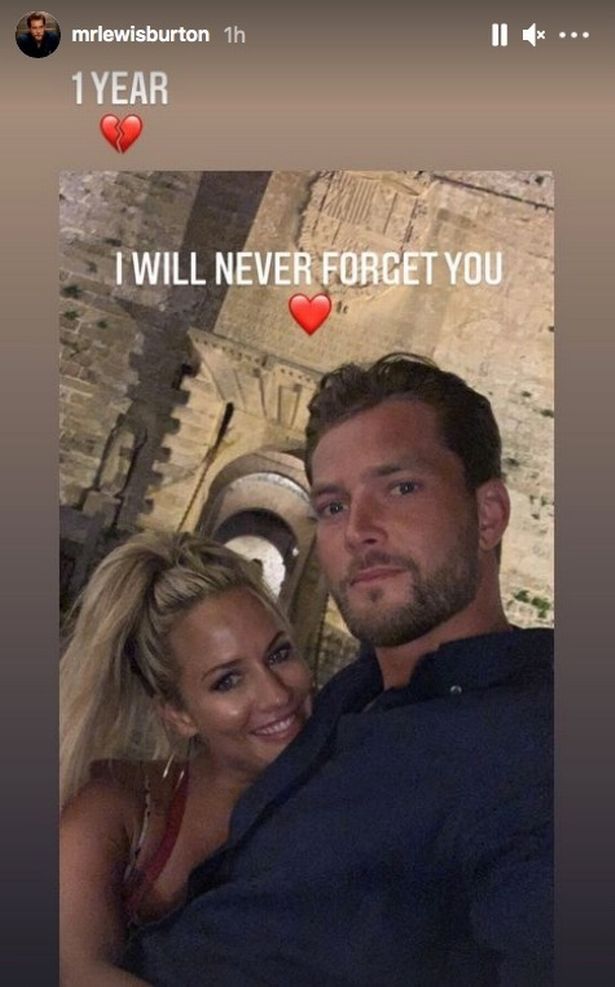 Iain Stirling, who was host to the U.K. hit Reality series with Flack, on Instagram, paid tribute to his friend. He shared a happy picture of them where they are all smiles for the camera. Along with the post, he wrote, "To my friend Caroline, thinking of you today. Miss you mate x". Take a look.

British TV Broadcaster Laura Jackson took to Instagram to share pictures of her and Caroline attending gigs and having fun. Along with the pictures, she wrote, “thinking of you today, Carrie”. She added, “So many memories I know we will all treasure forever. Thank you for the good times - there were so many. And all the amazing people I have in my life because of you. You are and always will be a very special Wally. I loved you dearly”. Take a look:

Rita Ora also shared a happy picture where they can be seen striking a pose for the camera. Along with the picture, she wrote, “Angel among us”. Take a look at the post below: 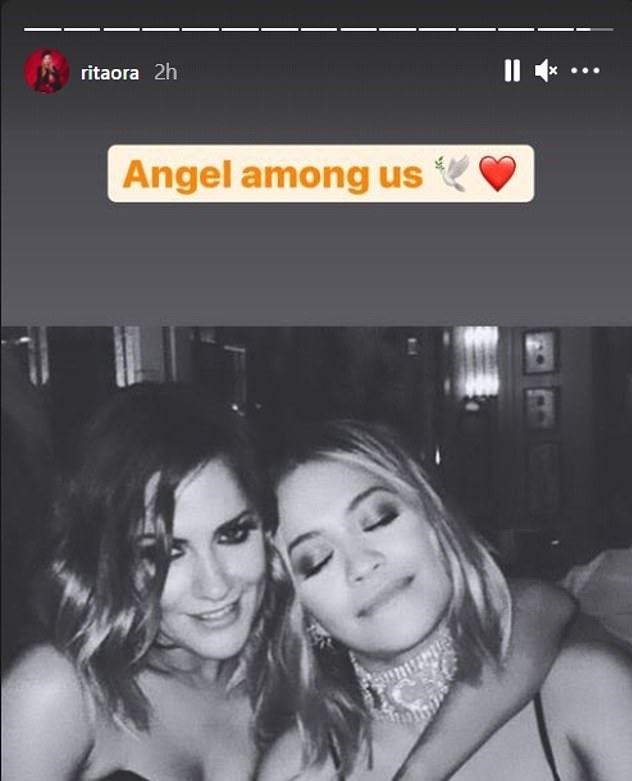 Mollie Grosberg shared a picture with Caroline with a lovely looking background. She also wrote, “Look after each other. @chooselove”. Take a look:

How did Caroline flack die?

British TV presenter Caroline Flack, best known for hosting Love Island UK, died on February 15 as a result of suicide. At the time of her death, she was awaiting trial for allegedly assaulting her 27-year-old beau Lewis Burton. London Coroner Mary Hassell said that Caroline had chosen to take her own life after she had learned that she would be "prosecuted for certainty" and feared a press intrusion.