Love takes Flight Filming Location has grabbed a lot of attention on social media. Thus we have found out the primary shooting location of the film. Read more

Also Read | Where Was 'Seven Ways From Sundown' Filmed? Know Filming Locations Of This Classic Movie

Also Read | Where Was The 'Rocky 4' Filmed? Know The Filming Location Of This Sports Classic

The original Hallmark film, Love Takes Flight has been shooted in Savannah, Georgia. Savannah is one of the most well-known cities in the American South. The location has certainly grabbed the viewers attention. Some of the most popular locations that were visible in the film included landmarks like Historic District and Wormsloe Historic Site. Savannah is also the oldest city of Georgia which was established in the year 1733 on the Savannah River. The city is also the first state capital of Georgia with an estimated population of 144,464. 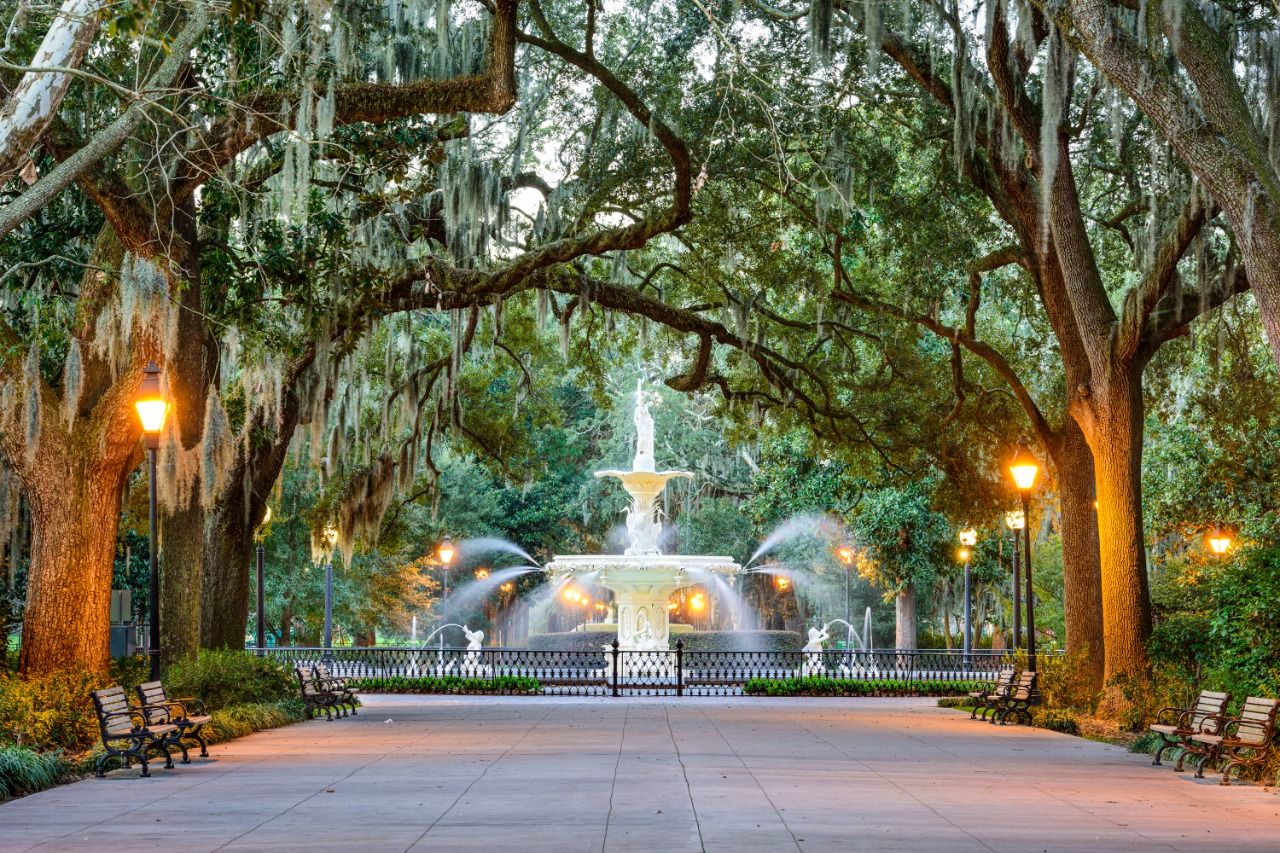 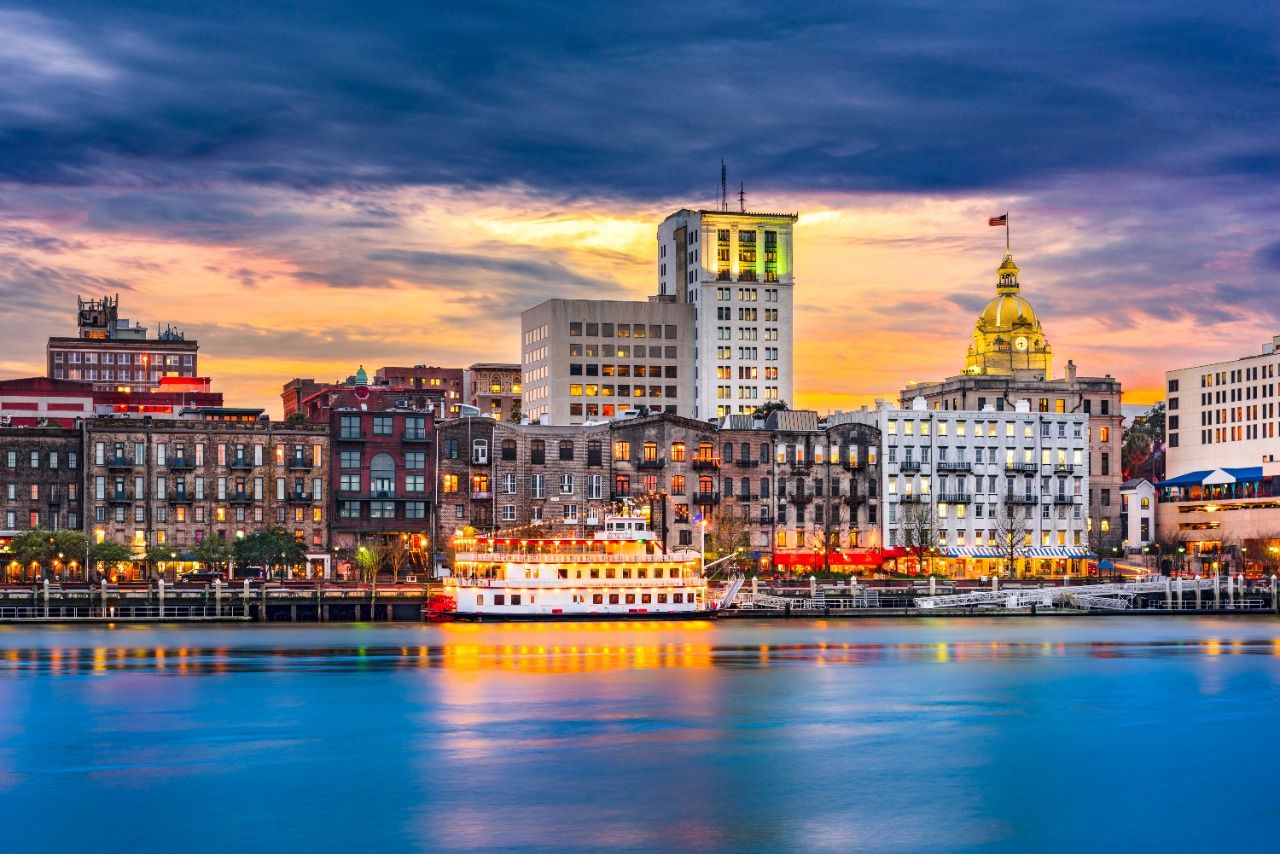 Also Read | 'Love Under The Stars' Filming Location: All The Canadian Locations Shown In The Rom-com

Did you know, Love Takes Flight’s star Nikki DeLoach has grown up near Savannah? She spoke to CountryLiving.com and talked about some of her childhood memories from there. Nikki said that she was born and raised about an hour and a half from Savannah, in a small town called Blackshear, Georgia. And her family still lives there. She added that they all live on a farm and she enjoys the amazing family time while she is in Savannah. Nikki was appreciated by the critics as well as fans her acting performance in the film. She has also starred some popular Hollywood releases like Love & Other Drugs, The House Bunny and Longshot.

Love Takes Flight is a Hallmark original movie that was released on April 27, 2019. The film stars some of the most popular stars fo the industry including Nikki Deloach, Jeff Hephner, Barbara Niven, Skylar Olivia Flanagan, Tom Thon and Bisserat Tseggai. It has been directed by Steven R. Monroe and written by Eric Brooks. The film has a reputable 7.1/10 rating on IMDb. The film was enjoyed by the Hallmark audience and it still remains one of their favourite Hallmark original movies.

Also Read | Where Was 'Black Work' Filmed? Read About The Filming Locations Of This Crime Drama Series