'Love Under The Stars' Filming Location: All The Canadian Locations Shown In The Rom-com

ALSO READ: Where Was 'East Of Eden' Filmed? Read Details About Locations Of This James Dean Starrer

Filming of Love Under the Stars:

Some scenes of Love Under the Stars were captured in Victoria, British Columbia, according to IMDb. Victoria is a Canadian city and is the capital of the British Columbia province. It is interesting to note that this city is named after Queen Victoria. Further, it is also the oldest city of the Pacific Northwest region. This city is known for places like the Empress Hotel, Chinatown, Parliament Buildings and several others. This city is also popularly referred to as ‘The Garden City’. 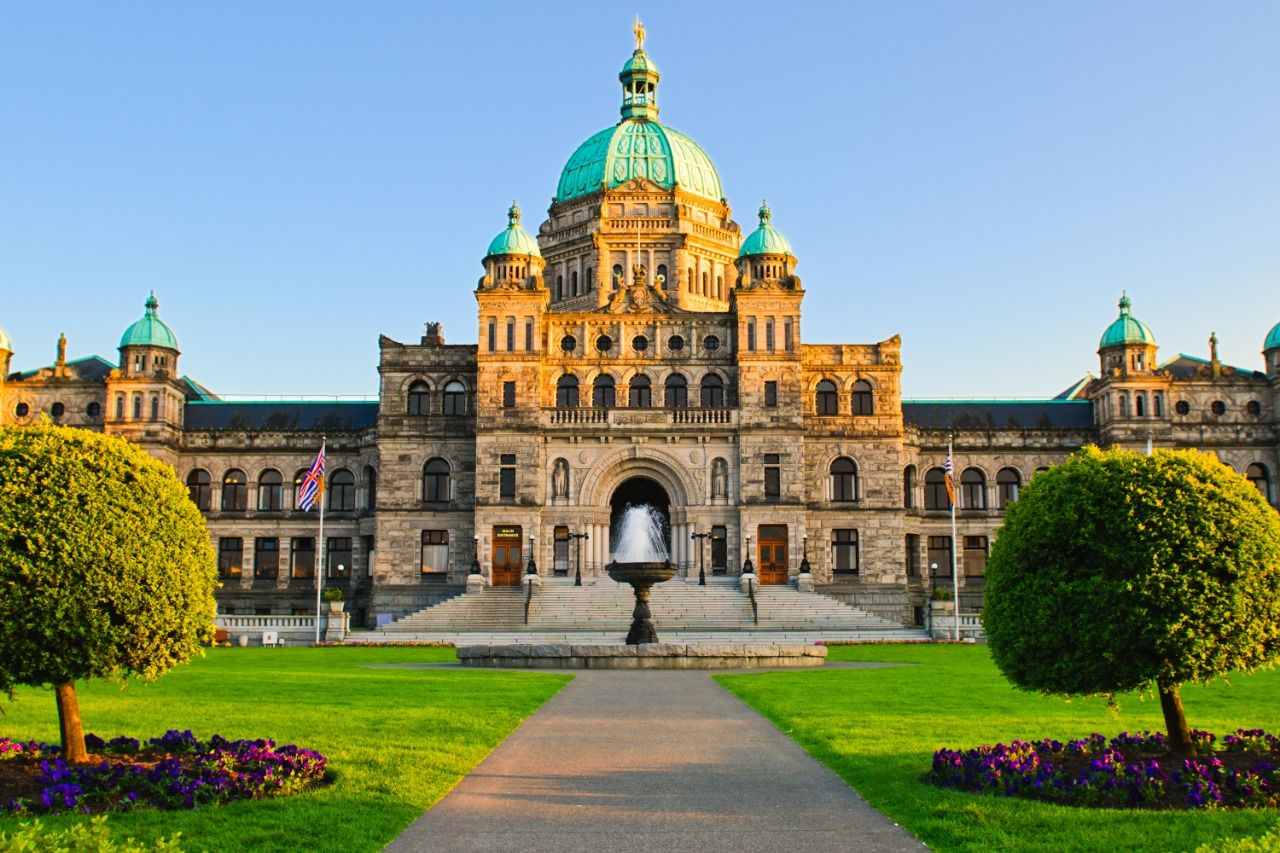 ALSO READ: Where Was Mulan Filmed? Here Are The Stunning Shooting Locations 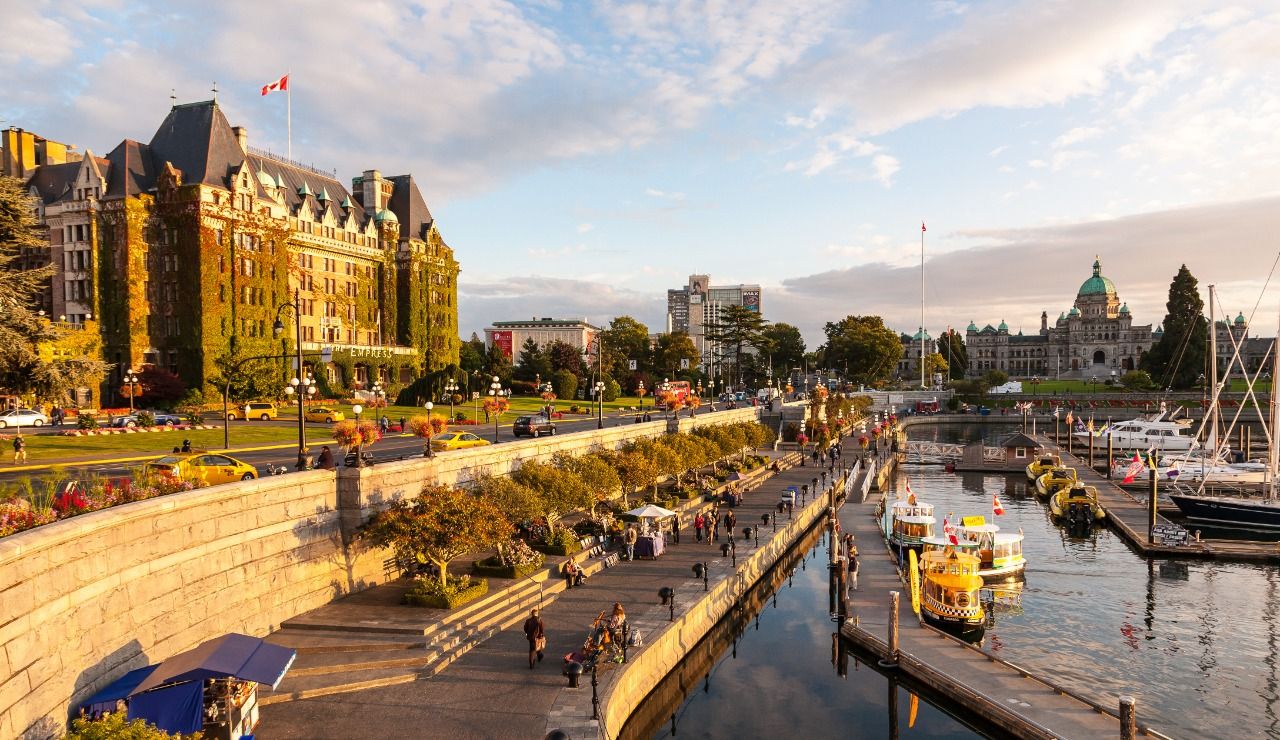 ALSO READ: Where Was 'Black Work' Filmed? Read About The Filming Locations Of This Crime Drama Series

More about Love Under the Stars:

The plot of this film revolves around a young girl named Becca. Becca is a graduate who befriends a shy girl named Emily. While Emily has lost her mother, the young graduate helps her to deal with the loss. While the film features Becca and Emily’s friendship, it also features Becca’s love interest, Nate who is also Emily’s father. While Becca tries to strike a balance between Nate and Emily, she also has to focus on her college thesis.

ALSO READ: Where Is 'Fixer To Fabulous' Filmed? Check Out All The Shooting Locations

Image Source: Shutterstock and a still from Love Under the Stars trailer