M Night Shyamalan’s 'Old' Teaser Released; Here's What To Expect From The Thriller

With the teaser of M Night Shyamalan’s Old getting released, have a look at the small glimpse that has been shared about the plot of the film. 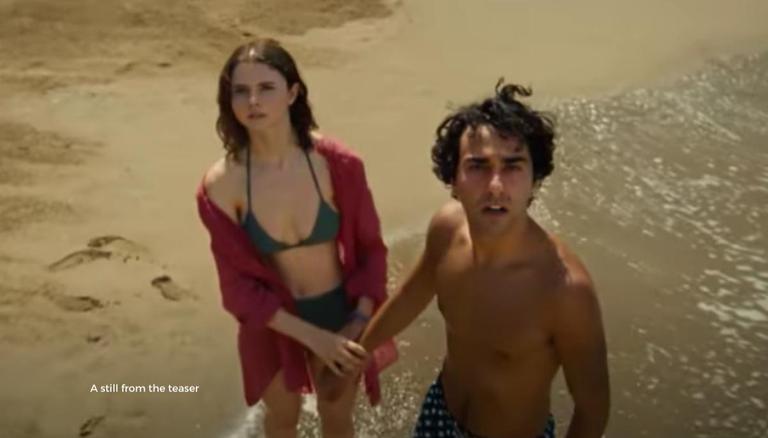 Hollywood filmmaker M Night Shyamalan earned global fame and acclaim after he helmed the 1999 cult hit, The Sixth Sense. Over the years, he helmed several mystery and supernatural thrillers among others. After the success of superhero film Glass, M Night Shyamalan is back to the thriller genre with his next film titled Old, and the teaser of the film has been recently released. Have a look at the teaser of Old and the concept that it has tried to portray.

The teaser begins with a family driving for a vacation in their minivan, with one of the kids asking, “Are we there yet?”. The family then arrives at the beach which is also filled with other people. The family members get in the tropical outfits as the kids run along and play with each other. The scene then cuts to a mother asking other people on the beach about her kids, who seem to be missing. Out of nowhere, a young teenager walks out in the open, calling that woman his “mom”.

The young boy visibly looks aged and so does her mother. The boy, who was merely six years old earlier in the morning, suddenly seems to have become a grown man. Other exciting scenes follow, with other people on the beach getting scared from the supernatural occurrences that take place. It is followed by the lady saying, “There is something wrong with this beach”. Other people on the beach also start going through scary situations as they run around, not knowing what to do.

While the trailer has not given any insight behind the logic or story of the "supernatural beach", it has done enough to give the audience an idea of what to expect in the film. M Night Shyamalan’s Old looks like it is about to bring a thriller with interesting twists in the plot. The end of the trailer revealed that the film would be releasing in the theatres the coming summer. More details about the film are now awaited.