Mila Kunis recently talked about being a horrible mom and wanting to get away from kids in the middle of a pandemic. Read more to know about it. 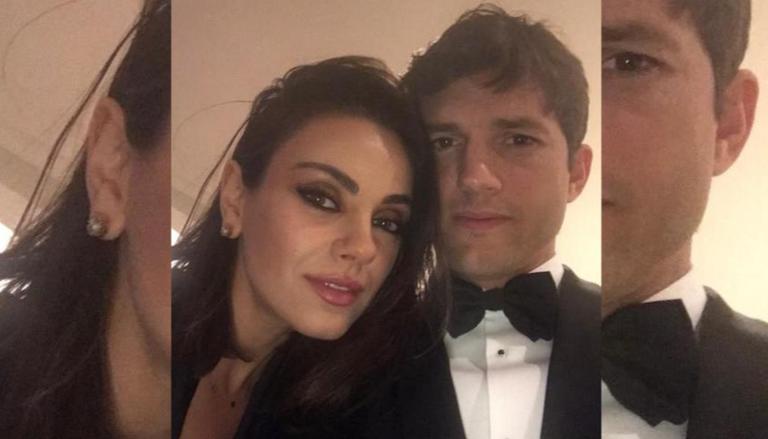 Mila Kunis and husband Ashton Kutcher are one of the most popular couples in Hollywood. The couple got married in 2015 and have two children, Wyatt, six and Dimitri, four. The mother of two, Mila Kunis recently joked that she felt like a horrible mom when she and husband Ashton Kutcher signed up to do a Super Bowl commercial in the middle of the pandemic last year so that they could have a vacation from their children. Here is a look at what Mila Kunis had to say about getting away from her children during the pandemic.

Mila Kunis talks about being a 'horrible mom'

In a recent appearance on The Ellen DeGeneres Show, Mila Kunis revealed that she and husband Ashton Kutcher had received an offer to do the Cheetos advertisement a few months ago. Talking about it, Ashton Kutcher's wife said, "It was in the peak of the pandemic, it made no sense logically, it may have been the worst time to do it,” Kunis said. “We were so quarantined, and I was dying to get out of the house.". She further mentioned “I was literally like: ‘I don’t care, I need to get out of this house.’ I looked at it as a two-day vacation. I was like: ‘We’re getting out. We’re going to go shoot the thing and we’re going to get away from our children.’” Talking about the time away, Ashton Kutcher's wife Mila Kunis joked, "And I got two days off from my kids,” she also added while laughing. “I’m a horrible mom.”

Also Read | Ashton Kutcher's Birthday: Check Out Your Knowledge About The Actor With This Trivia Quiz

During the video interview, the Bad Moms actor humorously compared her kids to dogs. She told host Ellen that she and Ashton love their kids very much but they are like dogs and can sniff you out. She added that they know our smell and they know what room we are hiding in so it is impossible to get away from them.