Morbius is the living vampire that is one of the anti-hero characters from the Spider-Man universe. Here are some easter eggs that you must have missed out.

The teaser trailer of Sony's new venture Morbius came out on January 13, 2020, and it has surprised the viewers with its incredible portrayal of the vampire. The Marvel movie, Morbius stars Jared Leto who is famous for playing the character of 'Joker' in Suicide Squad. The character which is famously known as 'The Living Vampire' is making its debut on the big screen for the first time.

Sony Entertainment owns the rights over Spiderman and all the characters which are related to the web-slinging superhero. Recently, Sony's Spider-Man spinoffs have proven to be a huge success, with Spider-Man: Into The Spider-Verse earning an Oscar for Best Animated Feature and Venom grossing over $850 million worldwide. Now, it is time for Jared Leto's Morbius, by director Daniel Espinosa, to attract the audiences with his cool vampiric abilities.

After the release of the teaser trailer, many jests and stills from it started creating a lot of suspicions and speculations from the netizens. Fans have always wanted Venom and Morbius to have a connection with the MCU's Avengers timeline, however, no answers were provided by neither Sony or Marvel. The teaser trailer of this Marvel's Spider-Man spinoff, Morbius contained many easter eggs that connect the movie with the current Marvel Cinematic Universe. It has been raising a huge question: are Venom and Morbius officially set in the Marvel's current universe? 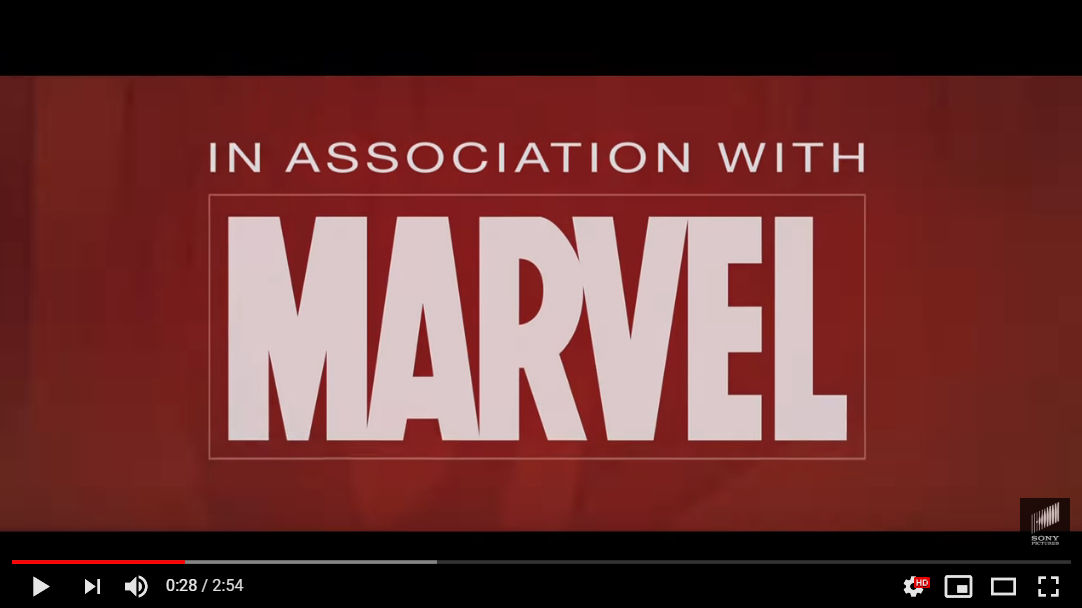 The trailer has Marvel's mentioning which clearly shows 'In Association With Marvel.' Sony was originally calling off the deal of Spider-Man from the MCU. However, a new deal has been signed between the two companies which allows Marvel to use its character in its upcoming movies. But, what is this new deal? Is it going to have Venom and Morbius in it? The question remains the same. 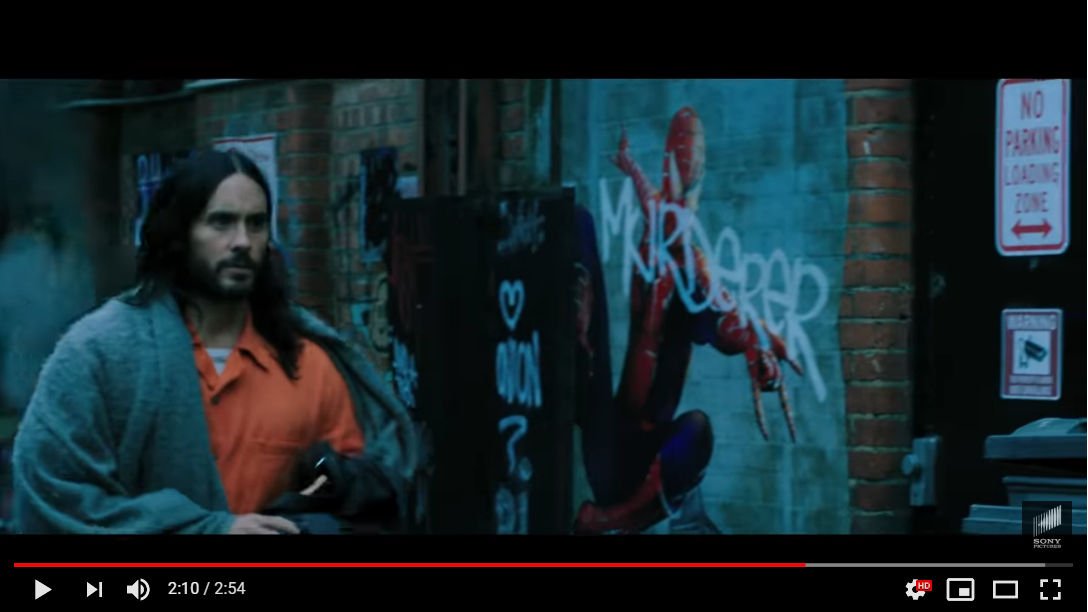 The cameo of 'The Vulture' 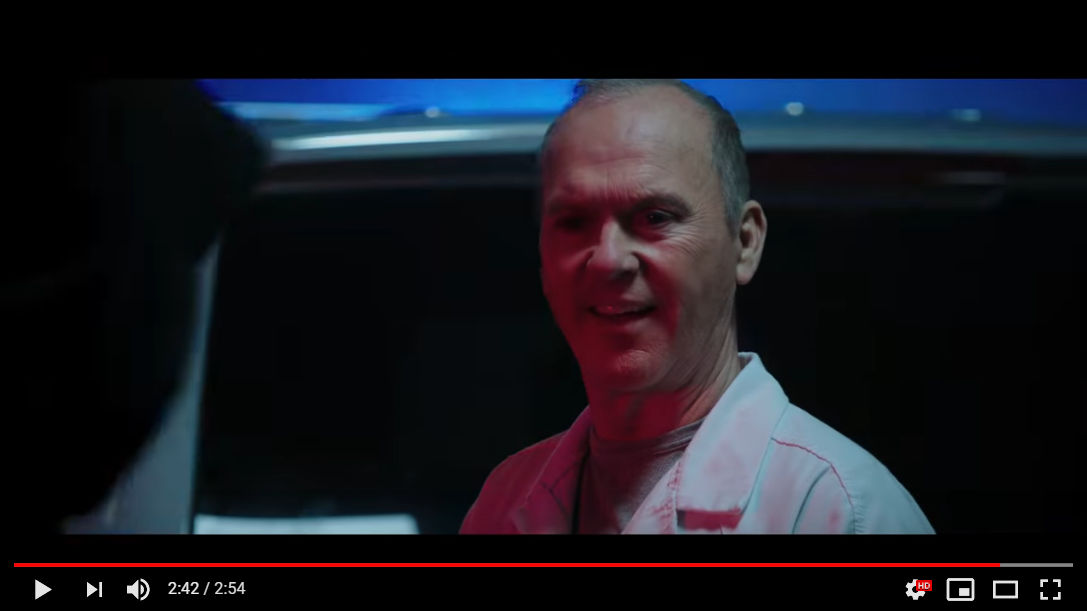 Till now, everything has been making fans get suspicious of the movie's connection with the MCU. But, when Michael Keaton made entry by the end of the teaser trailer, everything started making sense. 'The Vulture' from Spider-Man: Homecoming making a cameo in the movie not only answers many questions but it also raises many. Is Vulture making his team of Sinister Six against Spider-Man? Is Morbius going to be a part of this Villainous group? The movie will answer all the questions.

Disclaimer: All the images are taken from the teaser trailer of Morbius released on January 13th.

Also Read | Marvel's 'Morbius' is all set to make a bloody debut; know all about 'The Living Vampire'