The second instalment in the National Treasure film series featuring Nicolas Cage released back in 2007. It has been over a decade since any film or series related to the franchise has been released. Though there were rumours about a third film being in development at Disney, no concrete information about it was ever brought to fans' attention. Now Jerry Bruckheimer, who produced the previous two National Treasure films, has given out details about the future of the franchise while speaking to an entertainment portal in the USA.

Producer Jerry Bruckheimer recently revealed that a series based on the Nicolas Cage starrer National Treasure is currently in the works at Disney+. While speaking about the series, Jerry revealed that the series is based on the same concept as the films but will feature a much-younger cast. Bruckheimer also assured fans that the third instalment in the National Treasure with Nicolas Cage is also definitely in the works and the two projects are being worked on simultaneously. 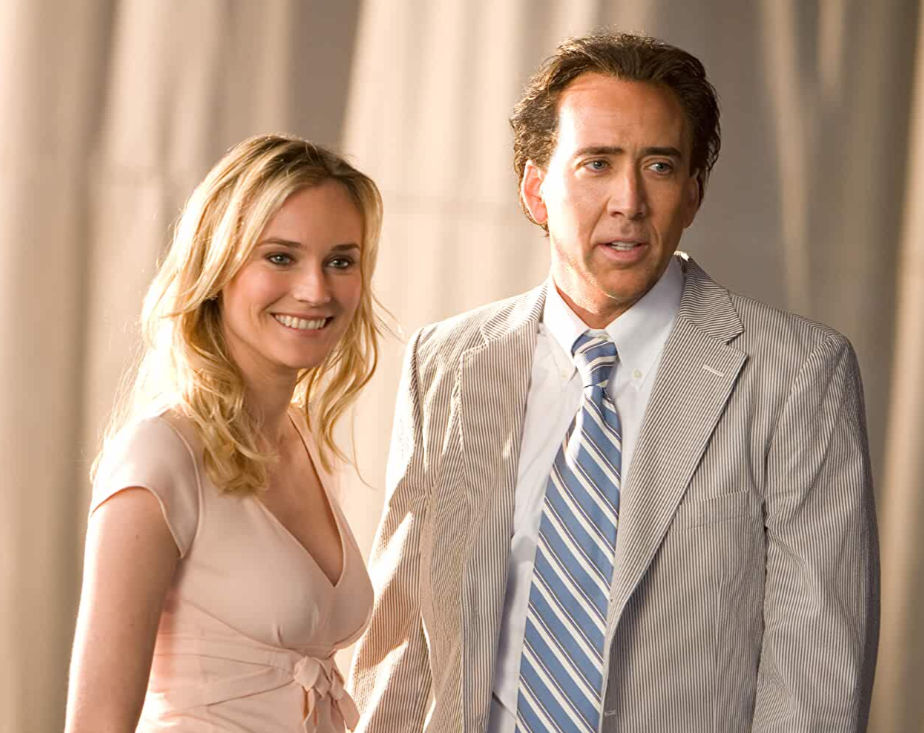 Bruckheimer believes that both the National Treasure film and series will debut at the same time as both the projects are being worked on actively. The producer stated that the television version is ready with a pilot episode along with an outline of the future episodes. Talking about National Treasure 3, producer Jerry Bruckheimer revealed that the film is currently in the scripting stage.

But, the actor was recently confirmed to play Joe Exotic from the Tiger King fame in a new TV series. Fans are also eager to see Nicolas Cage essay the role of Joe Exotic as a number of them jumped on social media to express their excitement.

Thanks for the heads up on the fix â¤ï¸ðŸ˜… pic.twitter.com/pt5pWk1Zr9

Also read: Oscar-nominated projects will not be eligible to participate in Emmy Awards from 2021

Nicolas Cage is playing Joe Exotic and I’m so utterly here for it.