From 2008 'retirement To Become A Rapper' To Oscar For Joker, Joaquin Phoenix Still Here

Oscar winner Joaquin Phoenix has come a long way after 'announcing' acting retirement in 2008. Here we look at his infamous 'retirement' announcement.

The announcement for the Best Actor at the Academy Awards did not throw a major surprise as Joaquin Phoenix took the 'expected' trophy home for Joker. The actor’s victory became a topic of discussion across the globe, and even those not very familiar about him would now be keen to know more about him. Thus, several lesser-known and interesting facts about the To Die For star are now emerging. 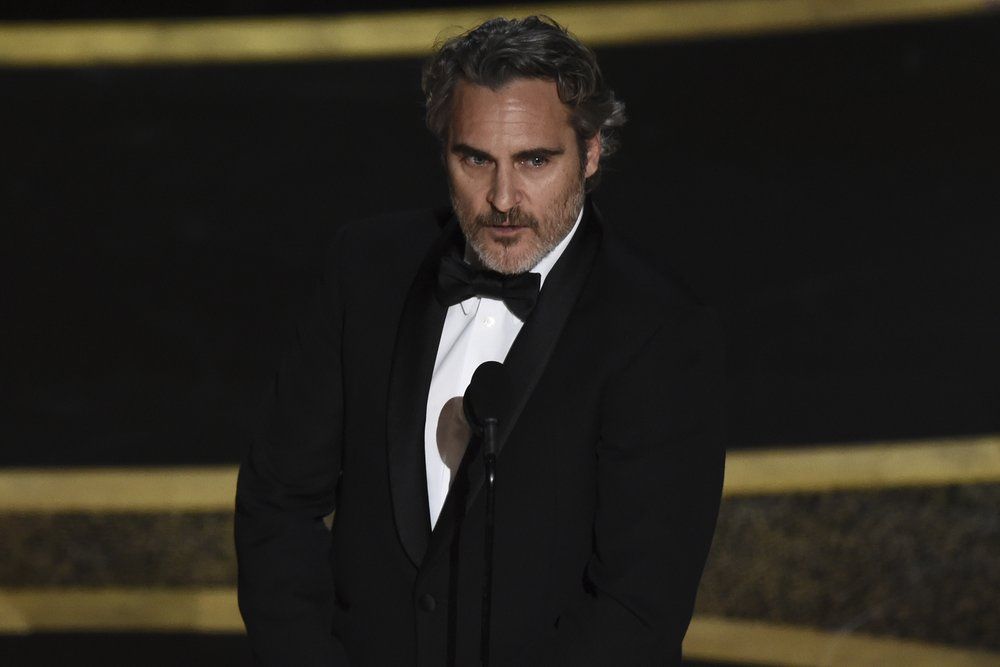 Among many such facts, is how Joaquin Phoenix had ‘announced’ that he was quitting films in 2008. The 45-year-old had announced in October 2008 that he is retiring from acting to pursue a career as a rapper. He had then revealed that Two Lovers, also starring Gwyneth Paltrow, would be his last film.

Around this time, Phoenix grew a heavy beard and started wearing sunglasses. Was he really trying to be a rapper? His debut rapping performance was so unimpressive that forget the incomprehensible raps, he even fell off the stage.

That was not all, his behaviour was unusual and it was best witnessed during his appearance on the Late Show with David Letterman. Phoenix hardly spoke and majorly gave monosyllable answers during one of the latter’s most uncomfortable interviews ever. Media went berserk over the actor facing a downfall both personally and professionally.

However, two years later, turned out, the big ‘retirement’ announcement, was only an experiment. Phoenix was enacting the role of a rapper in his brother-in-law Casey Affleck’s documentary, also termed ‘mockumentary’ later, I’m Still Here. His eccentric behaviour at that time was all a part of the film, that released in September 2010.

Snippets of the infamous interview to David Letterman and the chaotic rap performances, were all used for the filming of I’m Still Here.

After Affleck called Phoenix’s act as "performance of his career," the latter made an appearance once again on one of those used for I’m Still Here, Late Show with David Letterman.

The Master star was sans his bushy beard and sunglasses, and finally admitted that his uninterested behaviour during his previous appearance was all a spoof for the documentary. He had added that he spent two years in ‘fooling’ the media and the audiences because the movie explored the various facets of the relationship between celebrities and the media.

Despite two years of dedication, I’m Still Here collected a mere $400,000 at the box office. Cut to 2020, Phoenix’s Joker not just collected over $ 1 billion at the ticket windows, it also gave Joaquin Phoenix his first Academy Award for Best Actor.