'Police Academy' filming location includes major parts of Ontario. Have a look at the shoot locations of the 1984 film with all the details here. Read. 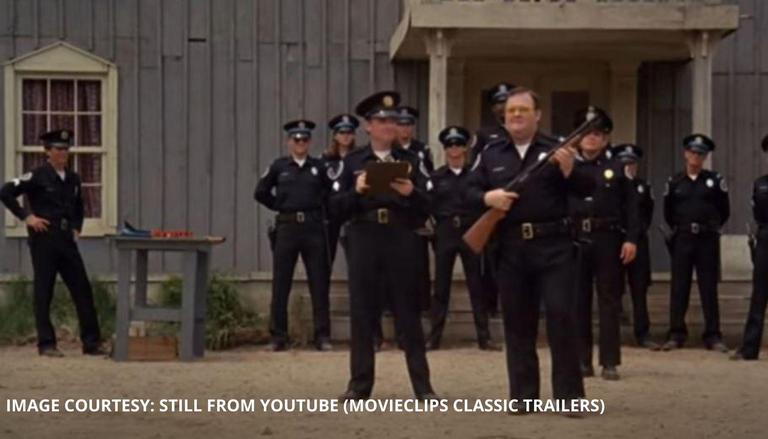 Police Academy is one of the most celebrated comedy films of all time. The film revolves around a group of cops who are generous with great human values but come out to be incompetent in most situations. The film released in 1984 and most parts of it were filmed at various places in Toronto, Canada. The main academy shown in the film is now a part of the Lakeshore campus of Humber College in Canada.

Police Academy is a critically acclaimed 1984 film that has stayed with the audience for a strong script and effective cast. Most parts of the film have been shot at different locations in Toronto, which is the largest city in Canada. The main academy showcased in Police Academy was previously the Lakeshore Psychiatric Hospital in Etobicoke. It has now become a part of the Lakeshore campus of Humber College. The riot scenes of the film were shot at Kensington Market in Ontario while Barbara’s Kodak booth was placed at Riverdale Shopping Centre Car Park in Carlaw Avenue.

The Blue Oyster Bar shown in the film is, in reality, the Silver Dollar Room which is another famous location in Ontario in Toronto. The climax scene, which has mostly been shot on a rooftop, is originally the Toy Factory Lofts at 43 Hanna Ave in Ontario. A few parts of the Police Academy shooting happened at the Lakeshore Film Studios where a wide range of Hollywood films have been shot and produced. 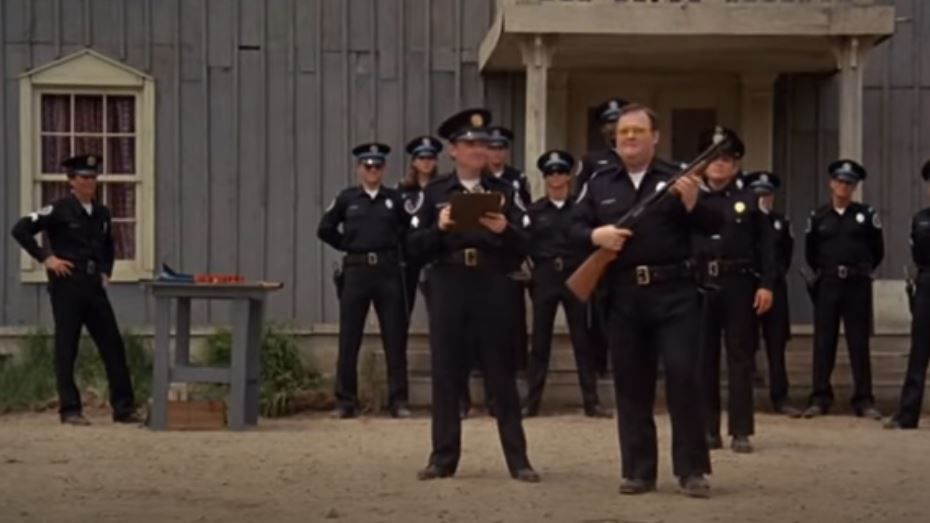 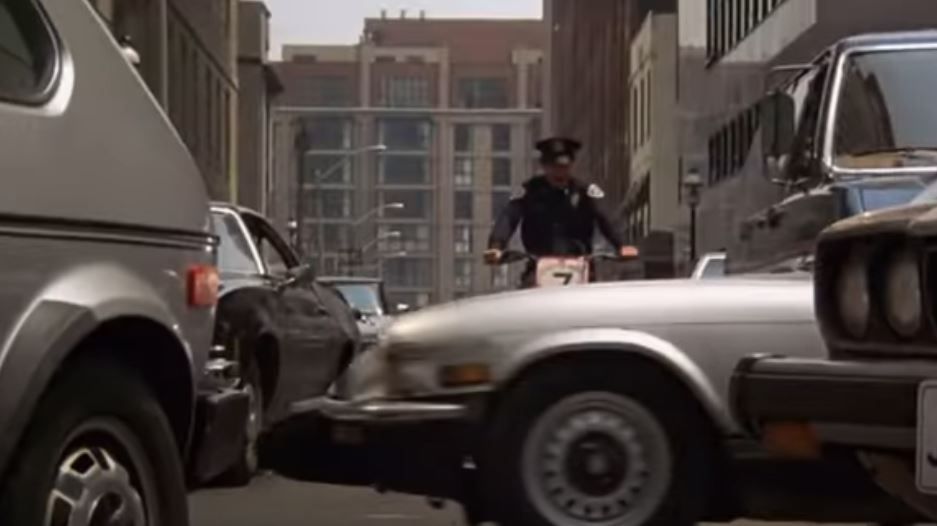 Police Academy was a comedy film that was quick to make its place in the minds of the audience. The plot of the film revolved around a group of generous and helpful policemen who are not very efficient at dealing with different crimes in the city. The movie was directed by Hugh Wilson who has also contributed to the story of the film. Police Academy cast includes talented actors like Steve Guttenberg, Kim Cattrall, GW Bailey, Bubba Smith, and Donovan Scott, amongst others.

Also read  'The Green Mile' Filming Location: Where All The Major Scenes Were Shot?

Things to do at Police Academy shooting location, Toronto

There are a number of tourist attractions in Toronto which are visited by a considerable number of people on a daily basis. The CN Tower is considered the landmark of Canada and has also been seen in various films and shows. It has the Edgewalk and the 360 restaurant which serves a few exotic dishes that must be tried. Harbourfront Centre is another place to visit in Toronto for its natural beauty and lighting. The visitors also have the option to take a boat ride across Lake Ontario, known for the stunning islands around it. 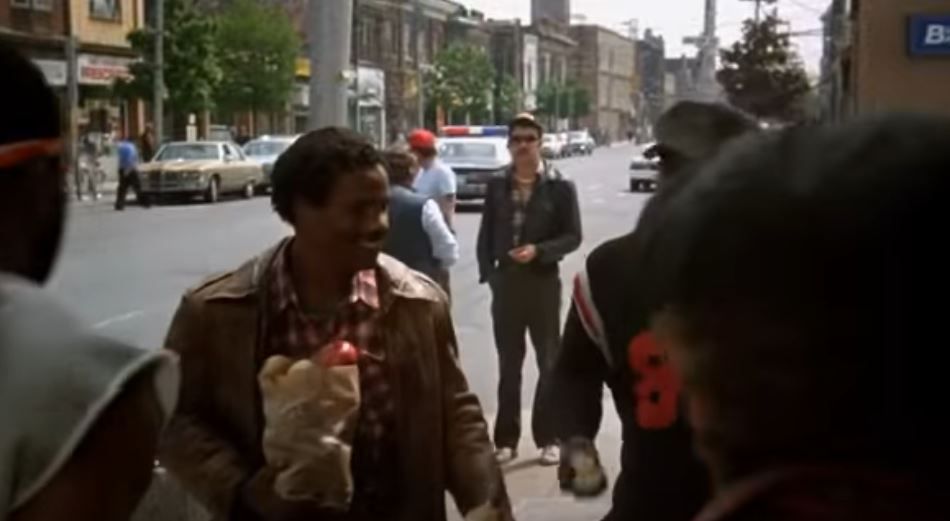