Bollywood actor Priyanka Chopra Jonas is living her best time in California as she spends some quality time with her pet dog, Gino. Check out their picture here

Bollywood actor Priyanka Chopra Jonas has been making most of her time in quarantine with her family in California. The actor has been constantly sharing sun-kissed pictures of herself, enjoying her last days of summer. She recently stunned her followers with an adorable picture with her 'li'l bog boy'(sic), as she enjoyed her time by the pool. 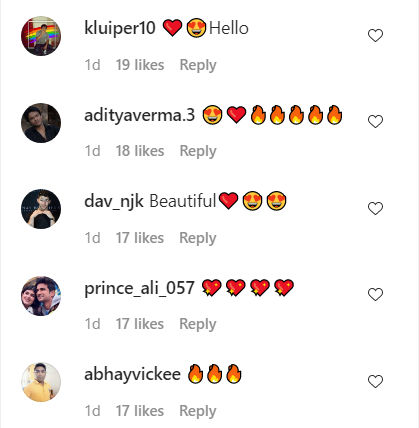 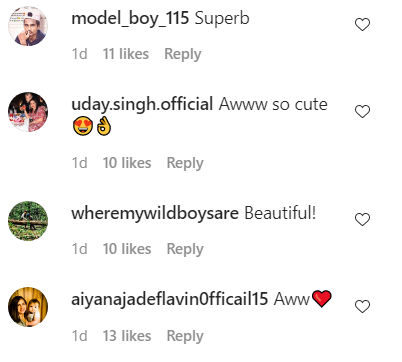 Priyanka Chopra Jonas' comment section was crowded by her fans who sent her love through emojis and messages. Many of the latter's fans loved the adorable picture and left comments like 'Beautiful' & 'Cute'.

Apart from Panda and Gino, Priyanka Chopra Jonas has another pet, Diana. Priyanka Chopra's pets often make an appearance on the latter's social media account. She often shares pictures of her squishing her pets and enjoying some 'Me' time with them.

Also Read: Priyanka Chopra Jonas Shares Photos From Her 'day At The Office' In LA