Priyanka Chopra Jonas Unveils Look From 'The White Tiger', Calls It A 'joy' To Play Pinky

Priyanka Chopra Jonas recently took to Instagram to share her first look from her movie 'The White Tiger'. The actor also gave insights about her character.

Priyanka Chopra Jonas recently took to Instagram to give a glimpse of her look from the movie The White Tiger. In the first picture, she is seen sitting near a man with a caretaker looking at her. Priyanka Chopra Jonas’ look in it is casual and simple. In the second picture, she is seen indulged in a conversation with the same caretaker. Here, her look is more poised and elegant.

Talking about the storyline of The White Tiger, Priyanka Chopra Jonas added that this is a story that needs to be told and it comes alive with its characters so compellingly in the director Ramin’s hands. She further said that The White Tiger would be released on Netflix globally. Take a look at Priyanka Chopra's post.

In #TheWhiteTiger, I play the role of Pinky madam, who is a first generation immigrant in the US. She is in India with her husband, who is travelling for business. And then... life changes! Pinky madam is such a specific character, to play her unravelling in the story was such a joy. This is a story that needs to be told and it comes alive with its characters so compellingly in Ramin’s hands. The White Tiger, coming soon to Netflix globally. @netflixfilm   @netflixqueue   @netflix_in   @gouravadarsh   @rajkummar_rao   @vjymaurya @maheshmanjrekar @mukul.deora   @Ava   @purplepebblepictures    @tessjosephcasting 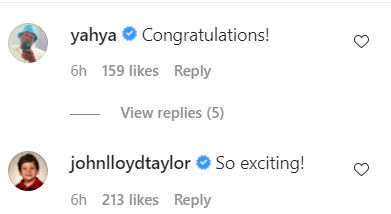 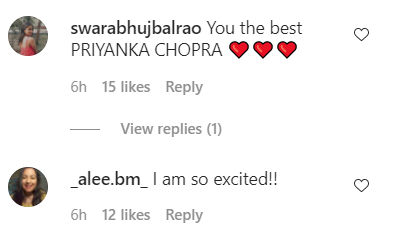 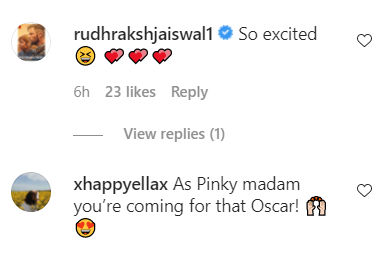 The White Tiger features Priyanka Chopra Jonas and Rajkummar Rao in lead roles. The movie is a digital adaptation of Aravind Adiga's novel of the same name. It also stars Adarsh Gourav, who is making his acting debut with this film. Netflix is producing the project in association with Mukul Deora. Priyanka Chopra Jonas is also serving as the executive producer.

The novel follows the story of Balram Halwai who was born in the darkness of India and is completely in awe of the capitalist style of living. The book deals with the themes of servant-owner relationships, the dark realities of the Indian class system, and revenge. The book won a Man Booker Prize in 2008. The movie is directed by Ramin Bahrani.

In a statement earlier, Priyanka Chopra Jonas said, “I’m so excited to work with Ramin Bahrani and Netflix to bring Aravind Adiga’s poignant story to cinematic life. When I read the book, I was fascinated with the perspective of the narrative. The story’s portrayal of raw ambition and the extent one will go to achieve one’s goals is riveting. I look forward to filming this in India this fall and also working along with Rajkummar Rao for the first time and the wonderful cast Ramin is putting together”.