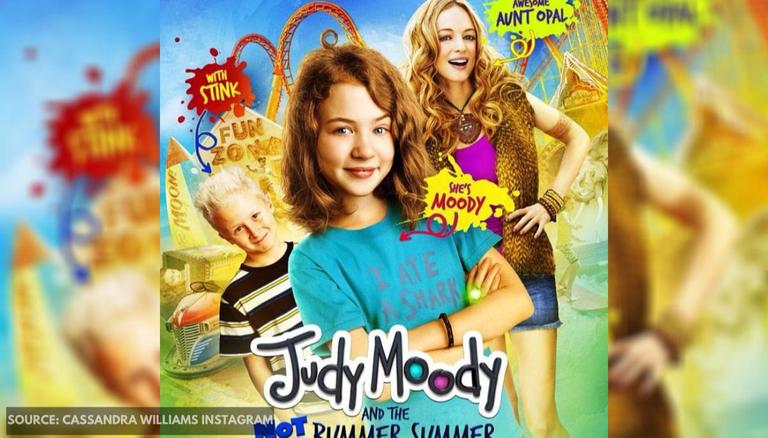 Doesn’t get fresher than this 🍓

Judy Moody movie cast is headlined by Jordana Beatty as she plays the lead role of Judy Moody. Jordana as Judy plays a feisty third-grader who decided to have the most thrilling summer of her life. However, her parents drop her along with her brother James to aunt Opal's house as they must visit Judy's grandparents. 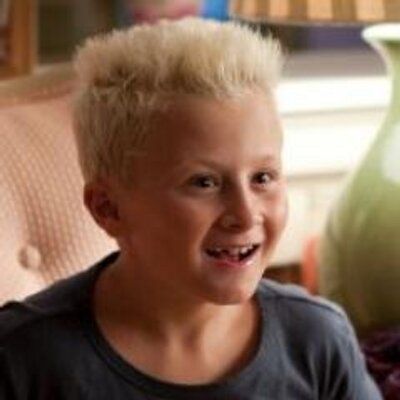 Also Read | 'Peggy Sue Got Married' Cast: Take A Look At The Actors & Their Roles In The Film

I’m inspired by the cool Rollergirls roller skating during the quarantine and their good vibes. So I put on my skates... Remembering being the OG Rollergirl in Boogie Nights. Check out my TikTok @imheathergraham😜 !

License To Drive actor Heather Graham plays the role of aunt Opal Moody in this John Schultz directorial. Heather as Graham plays the guardian of Judy and brother James as their parents visit their grandparents in summer to assist them with some work. The film showcases the fun banter between Opal and Judy as the latter decides to make her summer holidays happening.

Also Read | The Trial Of The Chicago 7 Cast List: All The Acclaimed Actors In The Aaron Sorkin Film

Also Read | 'Pure Country' Cast: List Of Actors And The Characters They Play In The Film