Robert Pattinson's Photos That Shout Rainbows And Roses Out Loud; Check Them Out

Robert Pattinson is often spotted with a serious expression. Take a look at all those times when the paparazzi caught him in the moment all happy and smiling.

Robert Pattinson is all set to don a superhero avatar with his new Batman movie alongside Zoe Kravitz as Catwoman. While his on-screen character Bruce Wayne is all about formal wear and classy looks, Robert Pattinson himself is not much different from Bruce in the way he dresses up. Here are some moments where Robert's fans and the paparazzi have caught a glimpse of Robert being all jolly and chirpy.

This is the most recent pic of Rob which you can find through his fan's Instagram account. Here, Pattinson is posing for Times Out London magazine literally looking all rainbows and colours as he is posing in front of a flower wall plus he is holding a giant yellow flower looking all chirpy. 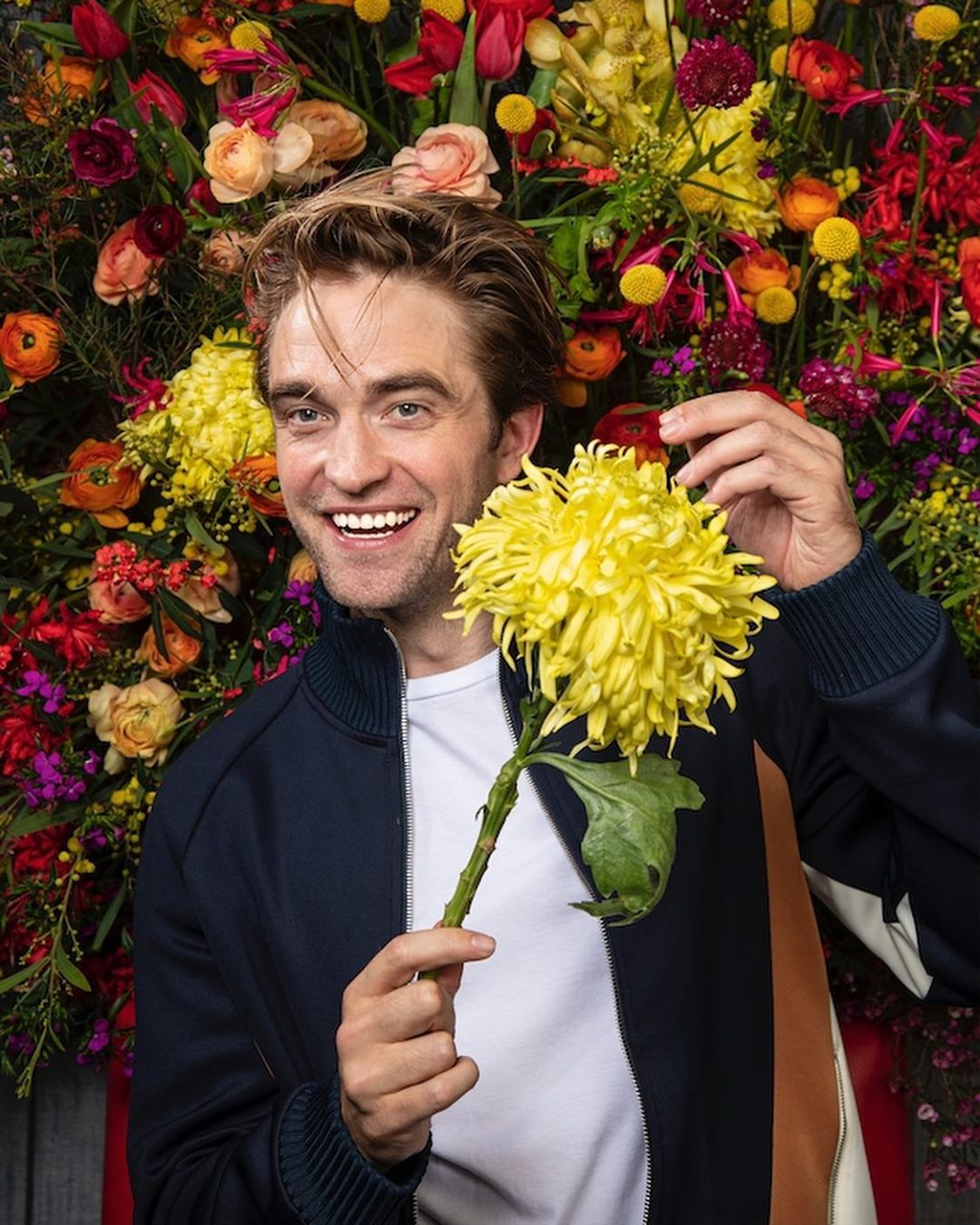 ALSO READ| Robert Pattinson Loves To Play The Guitar; These Videos Are Proof

Take a look at this pic of the actor attending the Knicks basketball game in the year 2017. Rob's cropped hairdo makes him look like a biker dude and his bomber jacket completely justifies the vibe. 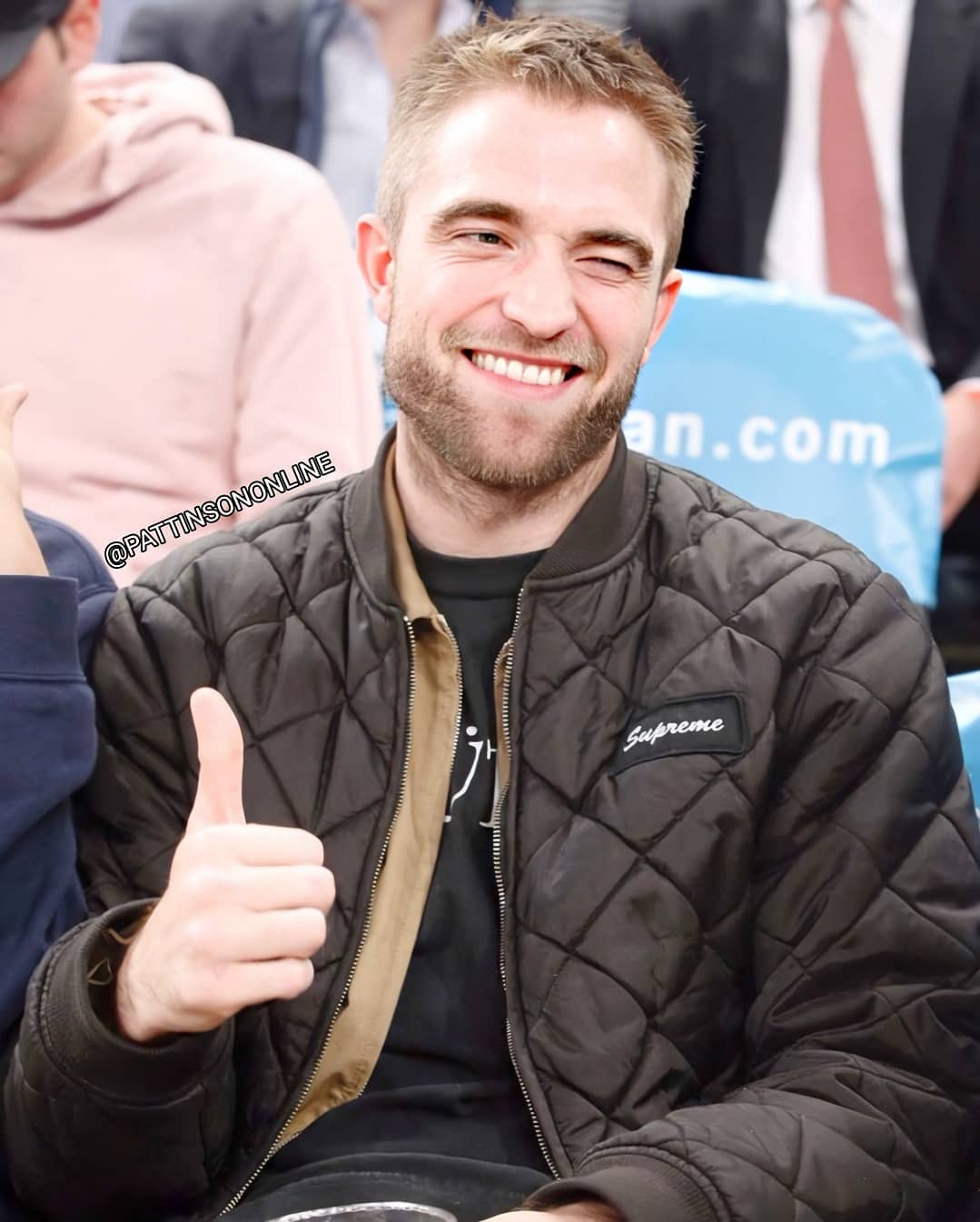 Robert can be seen all happy and chirpy in this Collectormania event for Harry Potter in 2006. It was this role after which Robert Pattinson gained a sudden rise in fame and followers, especially female.

Robert Pattinson looks all jolly in this pic where he was present for a fan meet after an event. He is wearing a checkered shirt and rocking his 70s hairstyle in this post shared by the fan page.

Here is another pic of Robert while he was shooting for his movie Twilight. Pattinson looks all sunny and bright and it is nothing similar to the cold, pale, and killer vibe that he portrayed as "Edward Cullen" in the vampire movie.

A post shared by Robert Pattinson (@robertpattinsonofficial) on Mar 25, 2019 at 7:15am PDT