Live with Kelly and Ryan host Kelly Ripa was presented her show solo on Monday after her co-host Ryan Seacrest took a day off from the talk show.

In the comments section of the post, a follower wrote, ” Hope Ryan’s OK” while another asserted, “Not the same without Ryan". Other Live With Kelly and Ryan fans wondered if Ryan is sick after he took a flu shot recently. An Instagram user stated, "I told everyone that Ryan should not have gotten that flu shot. And look.... now he's sick!!!!!."  "Do not get the flu shot see Ryan sick", another fan proclaimed. However, no reports of his illness crop up anywhere. 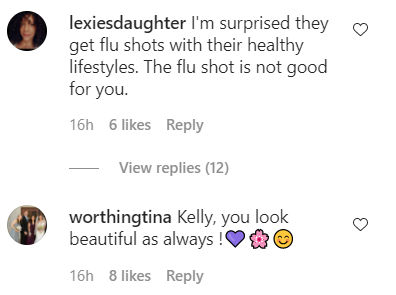 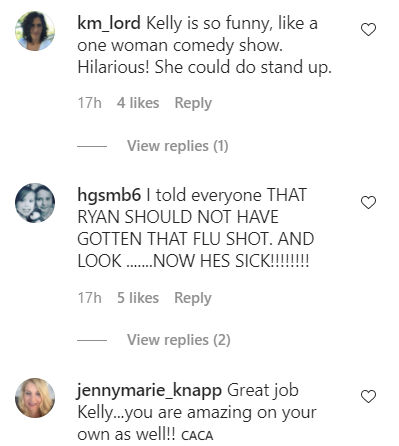 Where is Ryan Seacrest today?

On the other side, it seems Ryan might not ail in health as he featured in On Air With Ryan Seacrest. And, his quote for the day said, “No matter how attractive a person’s potential maybe, you have to date their reality.” Meanwhile, about a week ago, Ryan posted about American Idol on his Instagram feed. He wrote, “The road to Hollywood is 6ft longer this season. Let the search begin…again! #TheNextIdol.”

The road to Hollywood is 6ft longer this season. Let the search begin...again! #TheNextIdol

Coming to the Monday morning show, Ripa looked stunning for the morning show, as she opted for an Isabel Marant dress paired with a Saint Laurent belt. Also, Kelly interviewed Roseanne star Sara Gilbert. They talked about the newest season of ABC's hit sitcom, The Conners.

Interestingly, this was not the first time when Kelly hosted the live show solo. In mid-September, the makers stated Ryan Seacrest's health reasons for his disappearance from the show. In a video-post, the co-host Kelly was seen walking onto the stage by herself. The caption of the post read, “Ryan is home with a sore throat. We’re all being very cautious these days.”