Ever since a group of French stuntmen started the '#CUCchallenge', performing stunts from their respective houses, it has been making rounds on the internet. Later, a lot of individuals made their versions of the challenge which also went viral on social media. Recently, several Hollywood leading stuntwomen also joined the bandwagon as they shared their version of the challenge and called it the 'Boss B**** Fight Challenge'.

Also Read | Scarlett Johansson Was The Second Choice For 'Black Widow', But It Does Not Affect Her

The renowned stuntwoman and actor Zoe Bell recently shared an action-packed video on social media which she created with the help of her stuntwomen friends and some female superstars. Bell called it the 'Boss B**** Fight Challenge.' The challenge comprises a compiled video of all the participants throwing punches and kicks at each other. Joining Bell on this fun challenge was some Charlie’s Angels,  an Avenger, a Guardian of the Galaxy, a Suicide Squad member and several more. However, while shooting the video, all the participants adhered to the norms of social distancing.

The video starts with Zoe Bell feeling bored at home as she wishes to play with her friends. Soon, her wish gets fulfilled when she lands a kick to her phone screen and it lands on Lucy Lawless. In return, Lawless throws a punch at the screen which hits Tara Macken as she lands her face on a sandy beach and the cycle goes on. The challenge featured stars like Scarlett Johansson, Cameron Diaz, Florence Pugh, Zoe Saldana, Halle Berry, and Margot Robbie in it too.

Also Read | 'Black Widow' Starring Scarlett Johansson Will Not Be Released On Disney+, Here's Why

Soon after the video went viral, a lot of social media users including other celebrities and influencers complimented the ladies in the comment section of the post.

Read the reactions below: 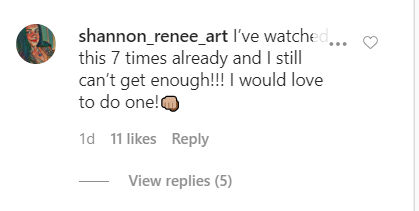 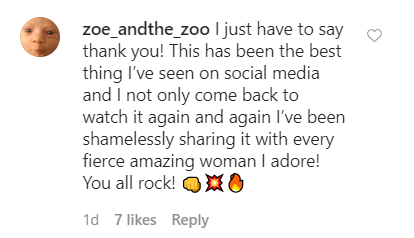 PEOPLE HAVE PLEDGED SO FAR
LATEST NEWS
View all
9 hours ago
Leonardo DiCaprio's 'Once Upon a Time in Hollywood': Here's making of the film
6 hours ago
Tom Hanks' baseball uniform from 'A League Of Their Own' up for auction, bid crosses $4000
9 hours ago
Ryan Reynolds' body transformation over the years will leave fans inspired
11 hours ago
Chernobyl' director Johan Renck in talks to adapt novel 'The Magus'
8 hours ago
Malaika Arora’s unforgettable pictures from her old modeling days