Selena Gomez always keeps it real on her social media, and in a recent set of pictures she has shared how she looks when she is not dressed up, check out.

Selena Gomez is not quite active Instagram user as her feed only sees posts which are either related to her music or her makeup line Rare Beauty, and it goes the same way for her Instagram story. However, on Wednesday, February 17, 2021, the Baila Conmigo singer shared not one but three pictures of herself. The first two saw her all decked up while with the third one she revealed her real look when she is at home. Take a look at the two stark opposite versions of Selena Gomez as you scroll down. 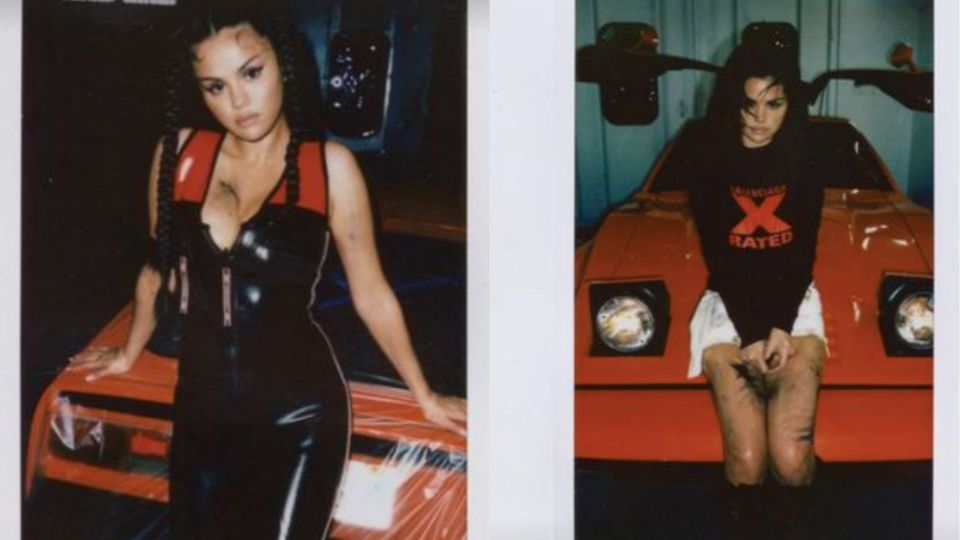 Selena Gomez took to her Instagram on Wednesday, February 17, 2021, to share a couple of pictures in her stories. The first story featured, two polaroid pictures of Gomez as she was decked up and stood in front of a bright red car. In the first picture, she wore a latex red and black jumpsuit with her hair in tight braids and in the second she wore a white mini-skirt, under a red sweatshirt which had "X-Rated" written on top of it. 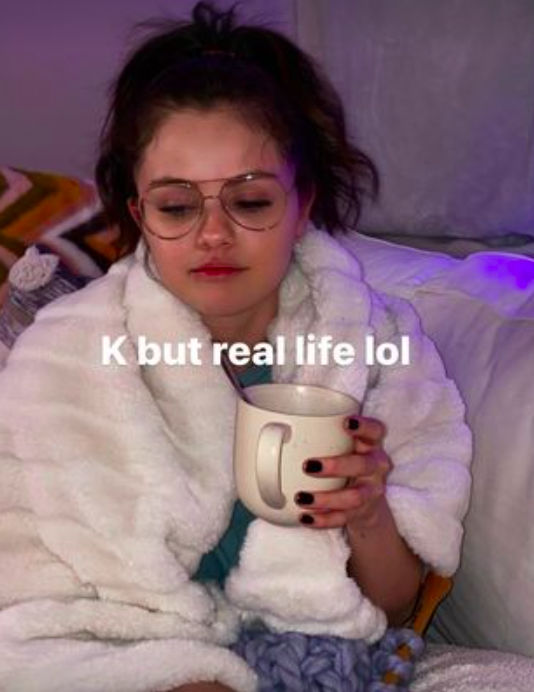 But shortly after this, she followed this with a no-makeup just out of bed picture of her to tell her fans how she looks in real life. In this picture, she sat on her sofa in baggy pants and a teal blue t-shirt, along with a white furry blanket on top of her. She sipped on what looked like a cup of soup and was seen knitting in the picture, while her hair was all up in a messy bun and she wore her specs. On the picture she wrote, “K but real-life lol” hinting that at the end of the day, this is how she looks without any makeup and fancy clothes in the comfort of her home.

Selena Gomez on the work front

Selena has recently released two songs from the album Revelacion. The first song arrived on January 14, 2021, and was titled De Una Vez. Followed by this, she released the second song titled Baila Conmigo on January 29, 2021, in collaboration with rapper Rauw Alejandro. Earlier in 2020, the singer had collaborated with the K-Pop girl band BLACKPINK for their song Ice Cream from The Album.