'Ships In The Night' Cast: Details About The Actors Of Hallmark's Crime Drama

A new instalment of A Martha’s Vineyard Mystery called Ships in the Night premiered on January 17, 2020. Read more about its star cast. 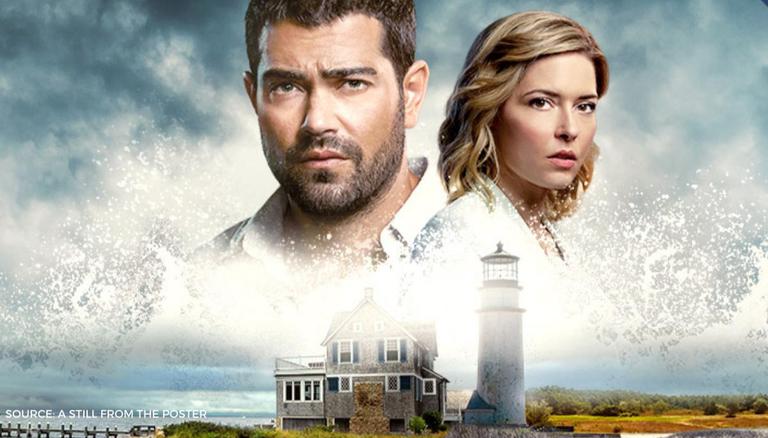 Also read: NCIS LA Cast: Actors And The Characters They Portray In The Military Drama Series

It is a mystery, crime drama revolving around an art gallery robbery. The robbery leads to the death of the contemptible gallery manager. Former detective Jeff Jackson teams up with a local doctor to investigate the death and catch the killer. The IMDb rating of Ships in the Night stands at 7.9 out of 10. Read ahead to know more about the cast of Ships in the Night.

Ships in the Night cast –

Jesse played the role of a former detective who investigates the death of the gallery manager. He is known for his roles in Desperate Housewives, Chesapeake Shores and Passions. In the films, he played the lead role in John Tucker Must Die. Recently, he was seen in Bruce Willis starrer Hard Kill.

Other popular films of Jesse include Christmas Under the Stars, Escape Plan 2, God’s Not Dead 2, Destined, Christmas Next Door, A Country Wedding, among others.

Besides films and TV shows, Jesse was also seen as a contestant in Dancing with the Stars, an American dance competition television series.

Sarah Lind played the role of the doctor in the film. She is known for her roles in the television series Mentors, which was her first major role. She later seen in Edgemont and True Justice. For her portrayal of Jennifer in Edgemont, Sarah won a couple of awards.

Previously, she starred alongside Jesse Metcalfe in Hallmark Movies & Mysteries’ A Beautiful Place to Die: A Martha’s Vineyard Mystery. Post that, she reprised her role in its sequel Riddled with Deceit: A Martha's Vineyard Mystery. Both the films released in 2020.

She has played lead roles as both protagonist and antagonist in several horror and fantasy projects.