Stephenie Meyer's 'Midnight Sun' Boycotted By Fans Due To Author's Stance On Diversity?

Some fans are boycotting Stephenie Meyer's latest book, Midnight Sun, as the author resisted diverse casting choices during the making of the Twilight movies. 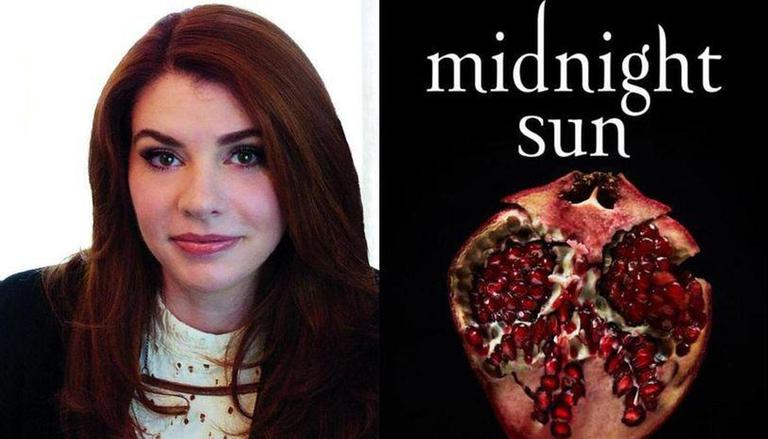 Twilight fans have been waiting for Stephenie Meyer's Midnight Sun for years now. The novel was released on August 4, 2020, and is a retelling of the Twilight from the perspective of vampire Edward Cullen. While the book was hyped up by Stephenie Meyer, many Twilight fans are refusing to buy the book due to Meyer's stance on diversity.

Many fans believe that Stephenie Meyer's might be racist due to the fact that she did not want diverse casting in the film adaptation of the Twilight saga.

Hardwicke further added that Stephenie Meyer just did not see her world with diversity, while Hardwicke herself wanted to make Alice Japanese and also add other diverse races into the main cast. However, Stephenie Meyer's just did not want the Cullens to be more diverse. For Meyer, each character was based on someone close to her, so she could not imagine them as anything else. Stephenie Meyer even told Hardwicke that she had written all the Cullens as having pale glistening skin.

However, Catherine Hardwicke was finally able to convince Stephenie Meyer to add some diversity to the cast. Thanks to Catherine's efforts, Kenyan-born actor Edi Gathegi got to play the role of Laurent. However, the role was that of a scary antagonistic vampire.

According to Hardwicke, the only reason Edi Gathegi managed to get the role was that Laurent had olive skin. Hardwicke told Meyer that there were Black olives too, which finally opened up the author to the idea of diversity. She even let some of Bella’s friends be other ethnicities.

After Hardwicke's interview, many fans slammed Stephenie Meyer for her stance on diversity. Moreover, some netizens also took offence to the fact that Meyer's books referred to the Quileute people as shape-shifting animals. Some fans are now boycotting Midnight Sun due to all the allegations of racism levied against Stephenie Meyer. 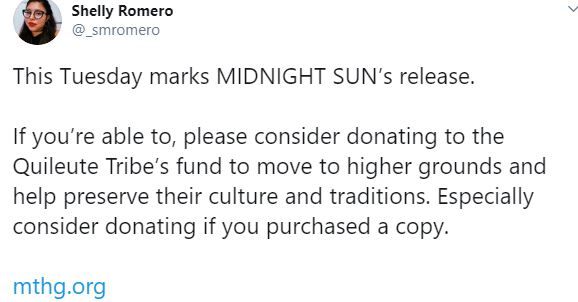