Taylor Swift and Ed Sheeran are two extremely popular names in the music world, globally.  Here’s the timeline of the friendship between Taylor and Ed 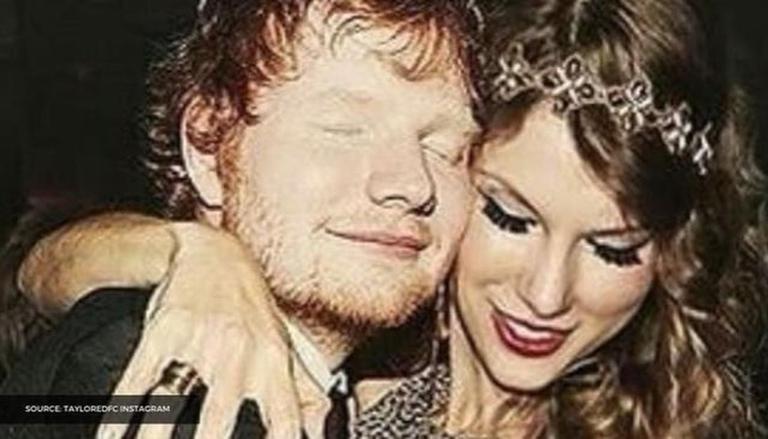