'The Flash' Movie To Have A Lot Of DC Characters; To Restart The DCEU

The Flash movie will have multiple DC character, besides two confirmed Batmans. It will also restart the DCEU without forgetting anything. Read to know more.

The Flash is an upcoming film in the DC Extended Universe (DCEU). It has become one of the most anticipated projects as it will include not one but two interpretations of Batman. One is played by Michael Keaton and other by Ben Affleck. It has now been revealed that the movie will also include other DC characters.

The Flash to restart DCEU having a lot of DC characters

During the recent DC FanDome event, The Flash producer Barbara Muschietti spilt some beans about the movie. She said that she wants the audiences to see it, so she will not reveal much about it. But she stated that it will be a ride. The producer mentioned that it is going to be fun and exciting and there are a “lot of DC characters” in the film. She explained that Flash is the superhero of the movie because he is the bridge between all of those characters and timelines. And in a way, it restarts everything and does not forget anything, Barbara noted.

The Flash director Andy Muschietti also shed some light about the movie. He said that it is based on Flashpoint comic, but it is not going to be exactly like Flashpoint. The filmmaker stated that their film is inspired by the original comic book saga. He mentioned that the audiences are going to find a “lot of surprises and new events,” and a lot of “thrilling things” that are not in the comic book.

Also Read | 'The Batman', 'Shazam 2' And 'The Flash's' Release Delayed, New Dates Out

Andy Muschietti also talked about the tone of The Flash movie. He said that his Flash is not going to be light or dark in tone, but instead, it will have everything. Referring to his previous ventures, he stated that if the audiences have watched It and It: Chapter 2, they will know that he likes to put everything in his films. So what people will see in Flash is “very deep emotional story,” but it will also be “very funny hopefully and a great, epic adventure at the same time,” he asserted. And also terrifying sometimes,” Andy noted. 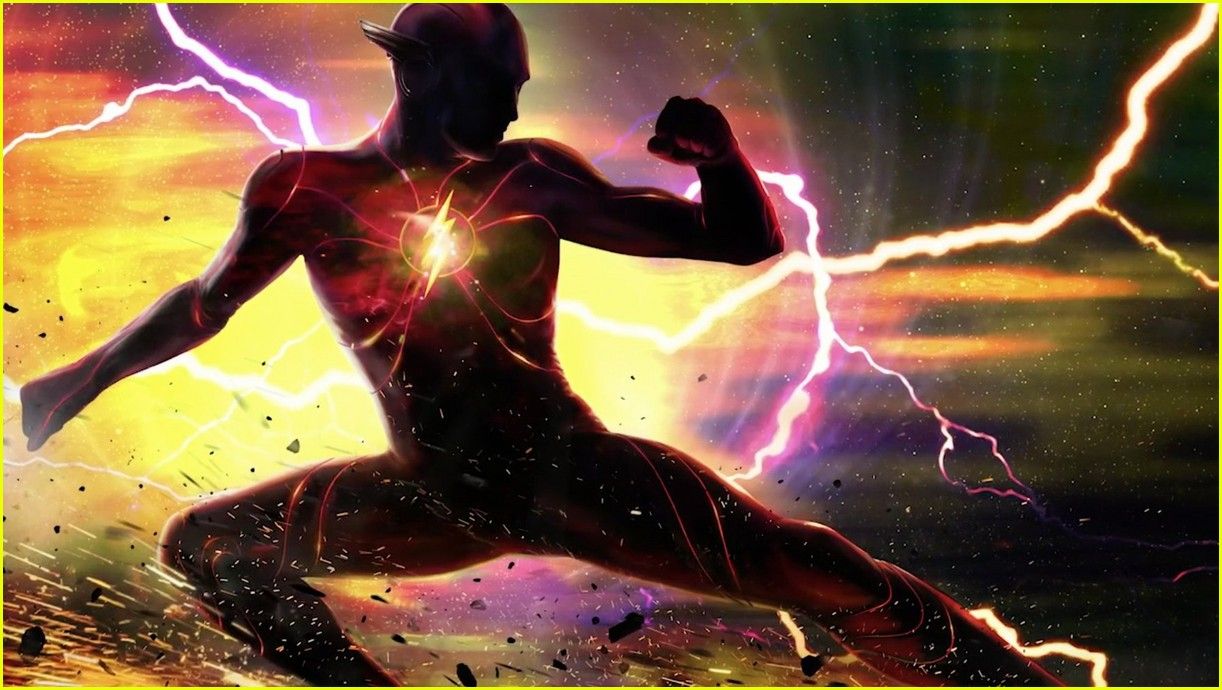 Also Read | The Flash: Actors Who Played The DC Character In Various TV Series And Movies

Ezra Miller will reprise his role as Barry Allen / Flash in the movie. He has previously portrayed the character in Justice League (2017). Beside Michael Keaton and Ben Affleck, other actors are yet to be announced. The film is eyeing to resume production in 2021. The Flash is currently scheduled to release on June 3, 2022.