'The Mandalorian' Season 2 new character posters are released by the makers. It features the bounty hunter, the Child and others. Take a look and know more.

The Mandalorian season 2 is an anticipated upcoming Star Wars series. It is created by Jon Favreau for Disney Plus. After an acclaimed first season, fans are waiting for the second instalment. Now the makers have dropped new character posters.

The makers have released all-new character posters of The Mandalorian season 2. It features the lead members. Mando’s suit seems to be getting rusty in the latest picture. It has Cara Dune and Greef Karga, who is giving intense look. Fans' favourite, The Child aka Baby Yoda also has his own poster in which he is sitting in his floating ship. The Mandalorian season 2 will be streaming on Disney Plus from October 30, 2020. Check out the brand new posters below. 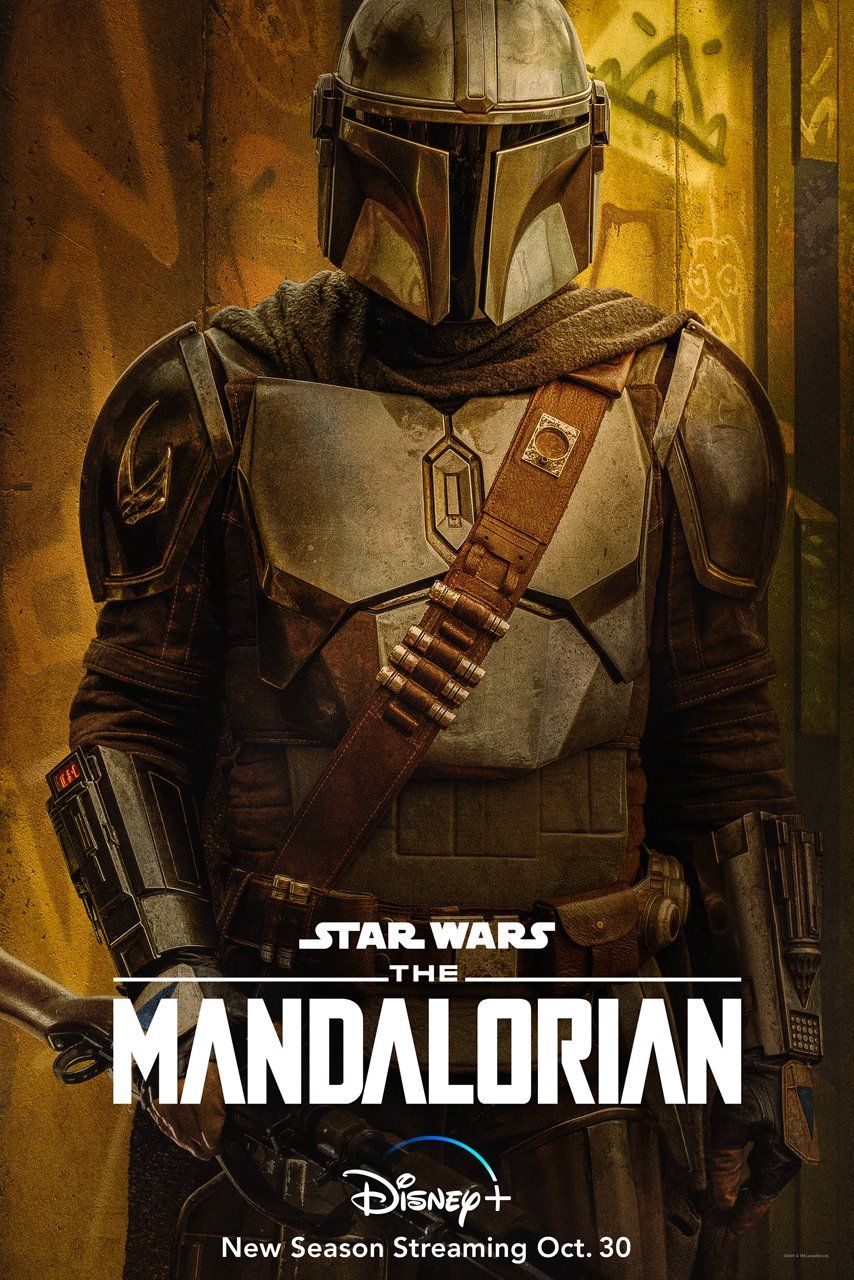 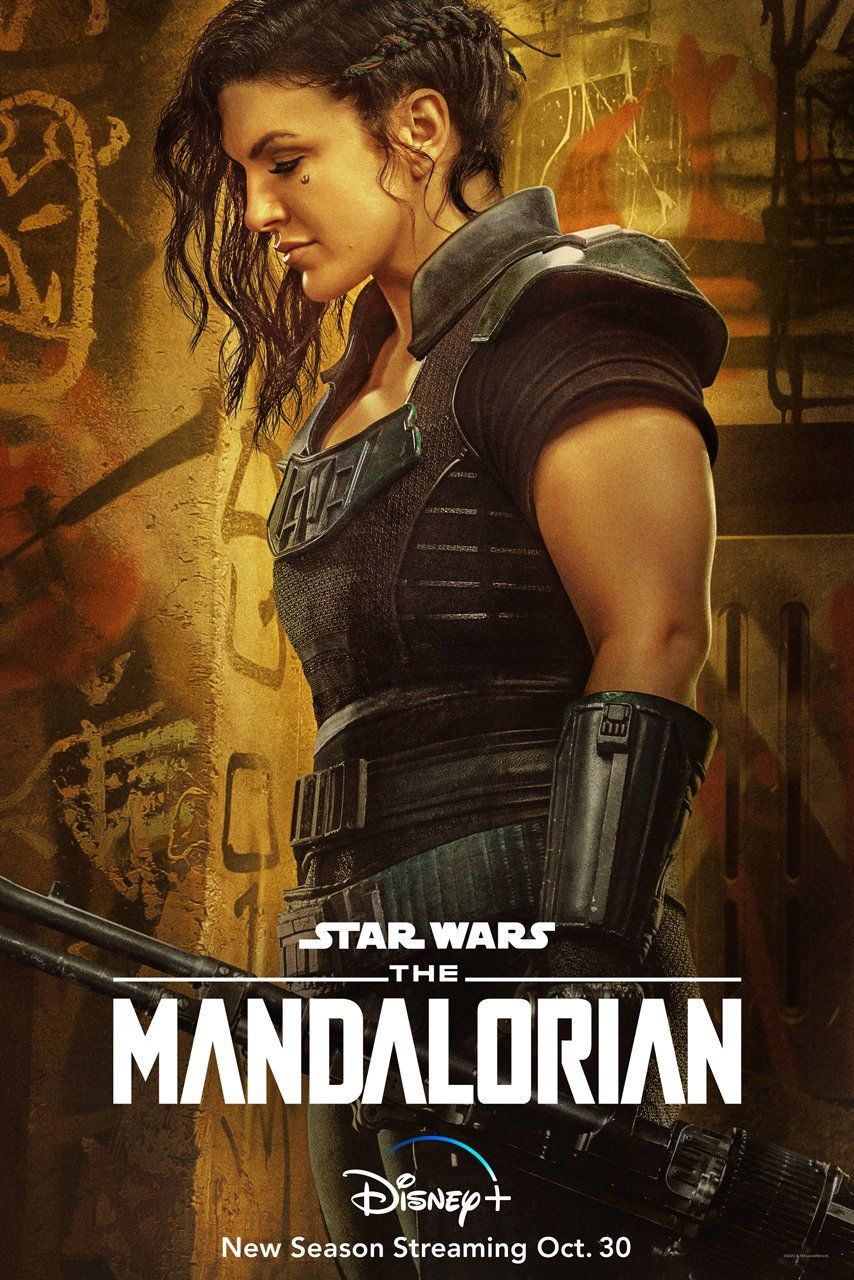 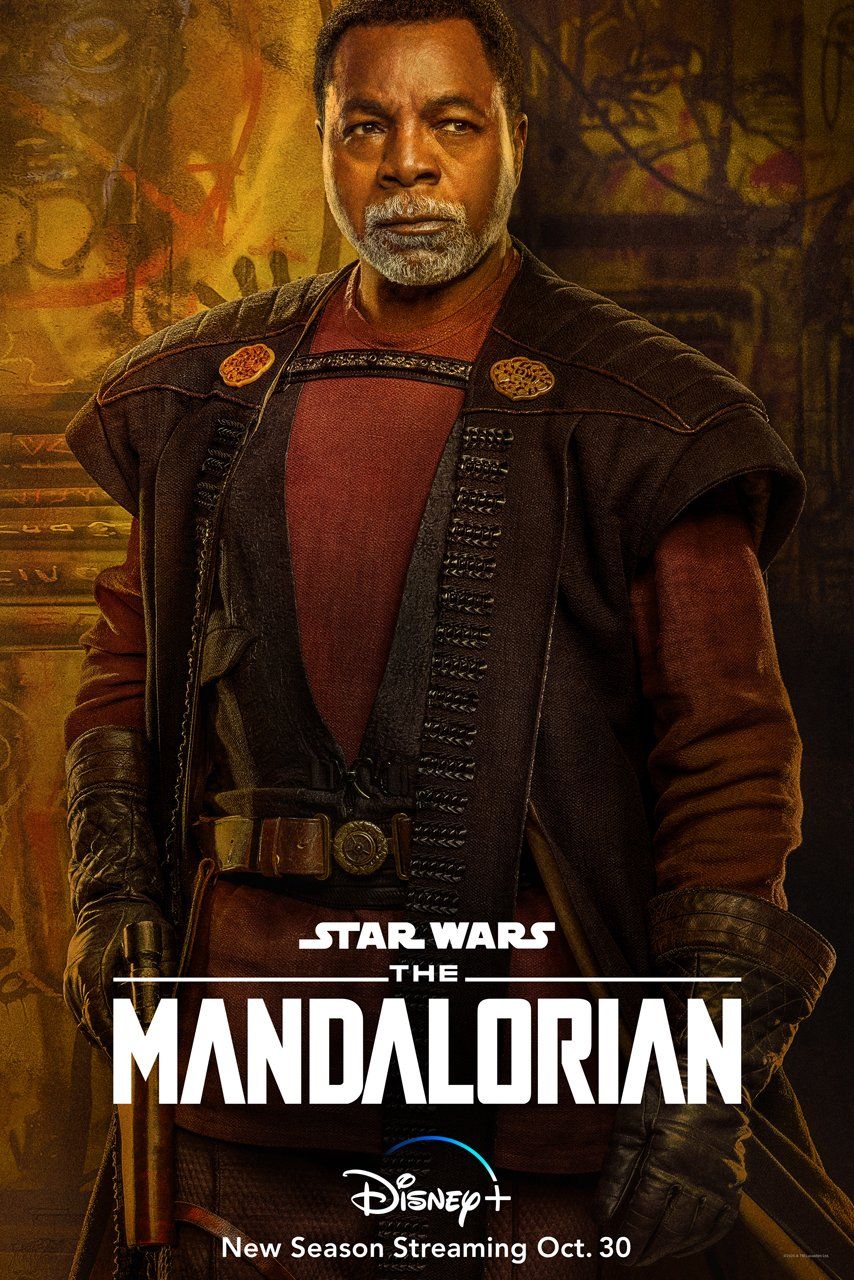 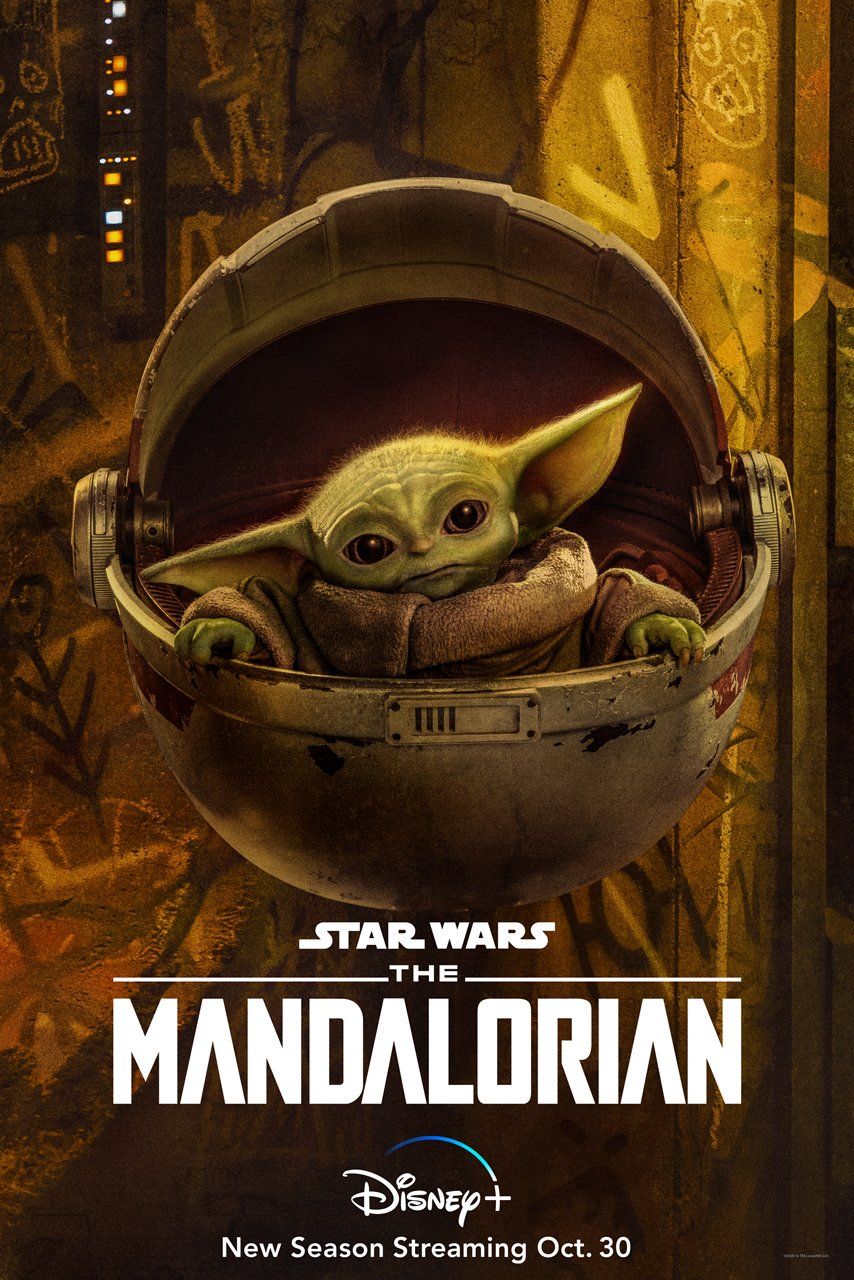 Also Read | 'The Mandalorian' Season 2 Trailer Out: Mando's Mission Is To Reunite Baby Yoda With Jedi

The Mandalorian season 2 cast will have Pedro Pascal reprising his titular character as Din Djarin. Although the trailer focuses only on the journey of Mando and Baby Yoda, there are several Star Wars characters that will appear in the series. Carl Weathers and Gina Carano will also make a comeback as Greef Karga and Cara Dune, respectively.

Giancarlo Esposito will return as Moff Gideon. He was prominently seen only in the last episode of season one but is expected to have a bigger role in the second instalment. The new cast is said to feature Temuera Morrison as Boba Fett, Rosario Dawson as Ahsoka Tano, along with Michael Biehn, Katee Sackhoff, Sasha Banks and Timothy Olyphant.

"Wherever I go, he goes." Watch the brand new trailer for #TheMandalorian and start streaming the new season Oct. 30, only on #DisneyPlus. pic.twitter.com/0E3mtUcZO9

Also Read | Is 'The Mandalorian' Season 3 Already In Works At Disney Plus?

The Mandalorian season 2 will follow the bounty hunter as he is on a mission to take the Child to his home. The directors include showrunner Jon Favreau, Bryce Dallas Howard, Carl Weathers, Dave Filoni, Peyton Reed, Rick Famuyiwa and Robert Rodriguez. Favreau is executively producing the series along with Filoni, Colin Wilson and Kathleen Kennedy. Karen Gilchrist serves as co-executive producer. The series is speculated to have around eight episodes, resembling the first season.