US elections 2020: Leonardo DiCaprio recently took to Instagram to encourage fans to vote. Take a look at his post and read more about the actor.

Oscar-winning actor Leonardo DiCaprio recently took to Instagram to encourage his fans to vote in the US Presidential Elections 2020. He mentioned in his post that 'every American counts'. Take a look at his post and see how fans responded to the same:

Also Read | US Elections 2020: John Oliver opens up about voting, says 'I nearly burst into tears'

In the post uploaded by the actor, fans can spot two pictures. In the first post, fans can see a black and white picture of American citizens lining up outside polling booths. The picture also had the quote: 'Every American counts. Count every vote'.

In the next picture, fans could see a similar scenario with another quote. The picture read - '102 million votes were cast before November 3rd. We must count every vote.'. The post seemed to not only encourage citizens to vote but also to make sure that the voting committee counted each and every vote by the citizens. This is one of the many posts by the actor encouraging US citizens to vote.

Many fans and admirers of the actor liked and commented on the post. Most fans admired the actor's attempt to push people into voting. One fan added that they were on their way to vote and other fans added that they had already voted. Take a look at the comments on the post: 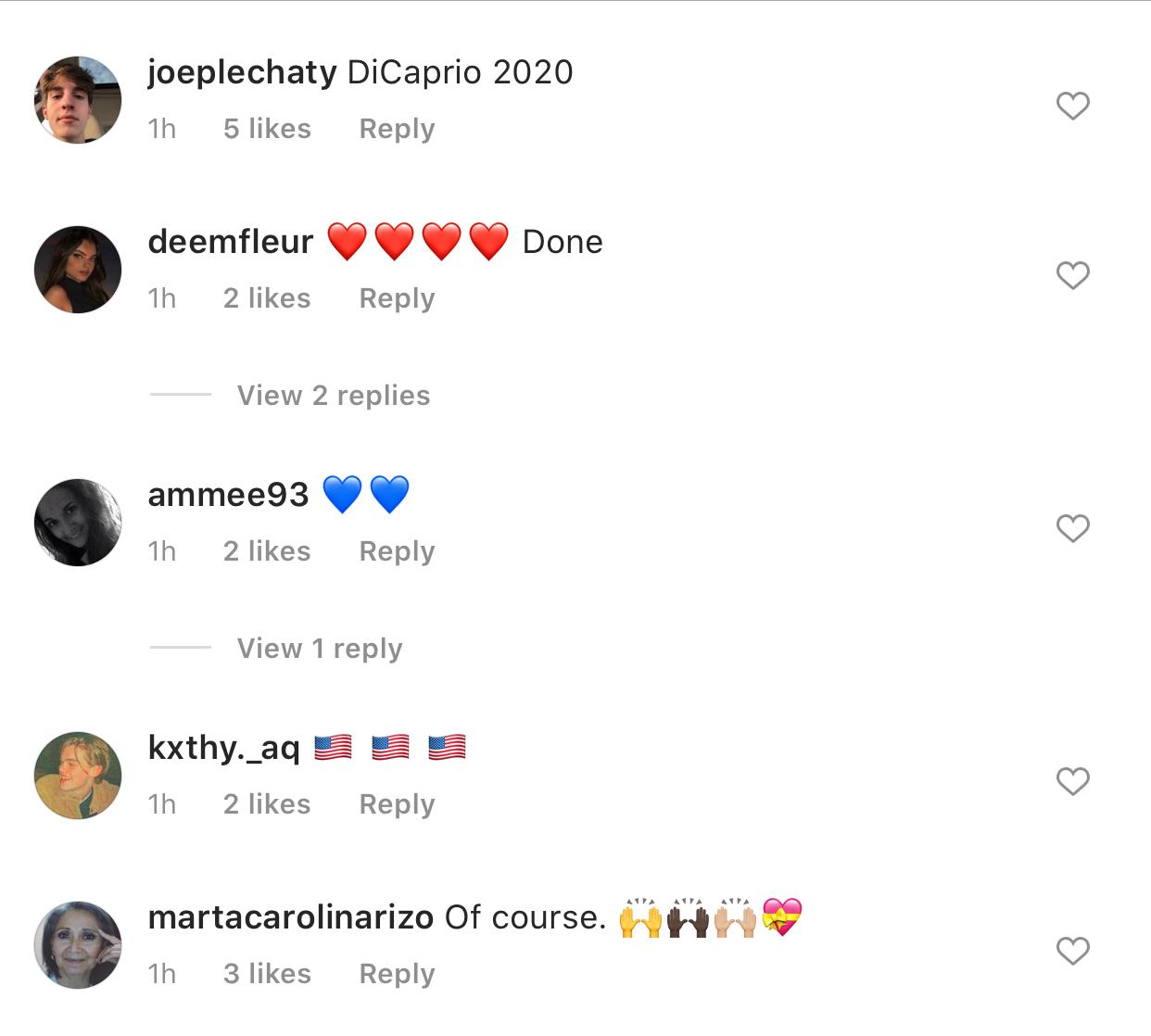 US Elections 2020 results will be announced today. Everywhere in the US and the world, people come together to see who wins in the election. Other celebs have also taken to Instagram and other social media sites to ask people to vote.

Our democracy should work for everyone - but it takes everyone’s participation. Watch the digital premiere of #EveryVoteCounts live - click the link in my bio. Your #Vote matters.

In another post, the actor can be seen teaming up with Global Citizen while he asks people to go out and vote. Leonardo added that no matter the skin colour, orientation, sex, religious preference or that it was someone's '1st, 2nd or 21st' time voting, everyone must still go out and vote. Many fans supported the actor. Leonardo DiCaprio has been very vocal in stating his support when it comes to voting but has not yet endorsed any side.