What Time Does 'Double Dad' Release On Netflix? Know All Details

Netflix is coming with more international content this year. Among them is the Brazilian family film 'Double Dad'. What time does Double Dad release on Netflix?

As peculiar as the title sounds, Double Dad stays true to its name. The story follows Vincenza, an 18-year-old girl who is all ready to meet her long-lost father, except that she doesn't know who he is. The Brazilian family drama comes to life with actors like Maisa Silva, Eduardo Moscovis, Fafa de Belem and Marcelo Medici backing the film as leads. Read on to know more about Netflix' Double Dad release time date and plot.

Also Read - 'To All The Boys: Always And Forever' Trailer Out; Concludes Netflix Film Series

What time does Double Dad release on Netflix?

Netflix released the trailer of Double Dad (Pai em Dobro) last month to a pleasant response. The trailer has over 5 lakh views already and is getting a great deal of attention from the international audience. The Netflix original is set to release on January 15, 2021. The movie will be available to watch in most regions around the world including India.

Also Read - Priyanka Chopra Celebrates Success As Film 'We Can Be Heroes' Hits #1 On Netflix Globally.

What to expect from Double Dad movie?

Netflix describes Double Dad's synopsis as, ''While her mom is away to a trip in India, a teen sneaks out of the hippie commune where she lives and embarks on a life-changing adventure to discover who her father is.''

Many compared the film to the American classic Mamma Mia. Some even claimed that the film's plot resembles another classic What a Girl Wants. Either way, fans have expressed their enthusiasm and described it to be a wholesome movie. Maisa Silva, the movie's lead actress is known as Brazil's sweetheart. Her presence as the lead clearly adds value to the film, as seen from the excitement of her fans around the world in the trailer's comment section. 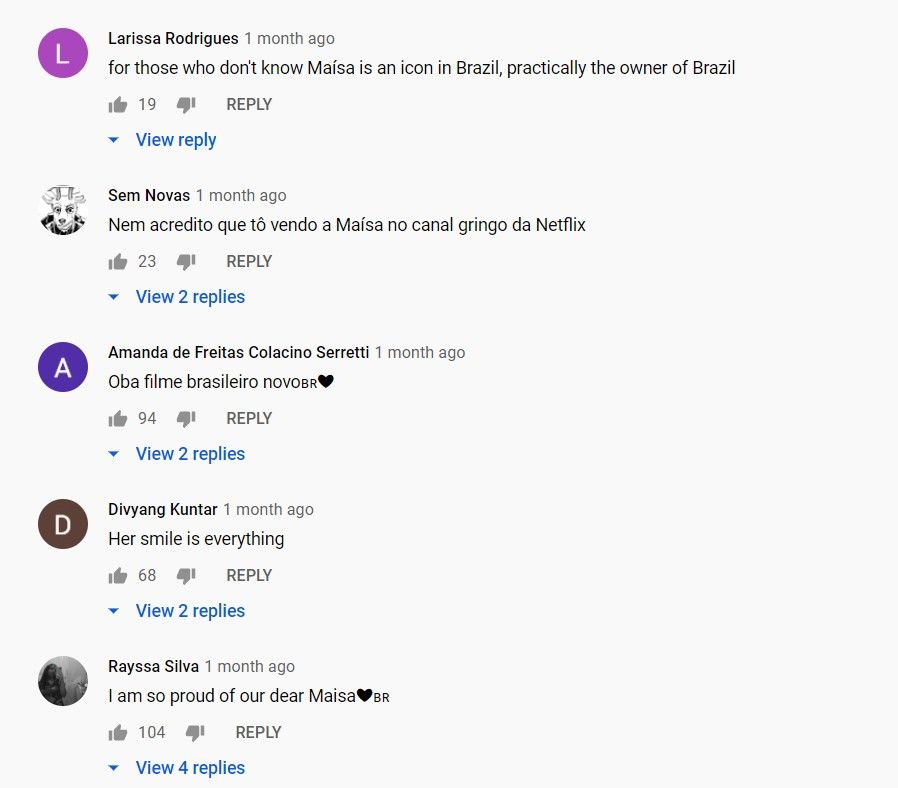 Along with Maisa, the film stars the veteran actor Eduardo Moscovis. Eduardo is best known for his roles in Good Morning Veronica, Alma Gemea and O Doutrinador. The film also stars the greatest singer of Brazil, Fafa de Belem. Marcelo Medici will also be seen playing the role of one of the dads. He is hugely popular for his role in the famous Vai que Cola franchise.