Liam Hemsworth and Miley Cyrus's divorce left Liam's mother relieved as she and the Hemsworth family revealed that they never approved of Miley Cyrus.

Miley Cyrus and Liam Hemsworth divorced in August 2019; however, there are fans who are still having a tough time getting over their decade long romance. When the news of their split made the rounds, there were many who were left heartbroken while there were others who were happy with this decision. One such person was none other than Liam Hemsworth's mother, Leonie Hemsworth.

Also Read: Miley Cyrus Has 'no Problem Not Having A Boyfriend' Ahead Of Valentine's Day

In a throwback interview as reported by Hollywood Life, Liam's mother never really approved of Liam Hemsworth’s girlfriend. A few sources revealed to the portal that Leonie was relieved after he decided to end his marriage as his entire family had a hard time accepting Liam Hemsworth’s girlfriend Miley Cyrus into their family right from the start. Liam Hemsworth’s mother was happy as well as worried for her son as he coped with the end of his decade long relationship with Miley, despite the ups and downs.

After an end to a decade-long romance, the Australian actor took a much-needed break and went back to his hometown. There, he spent time with his family and was around his loved ones to avoid any drama. His mother was happy to have him back and spent quality time with her son to support him, as per the report. 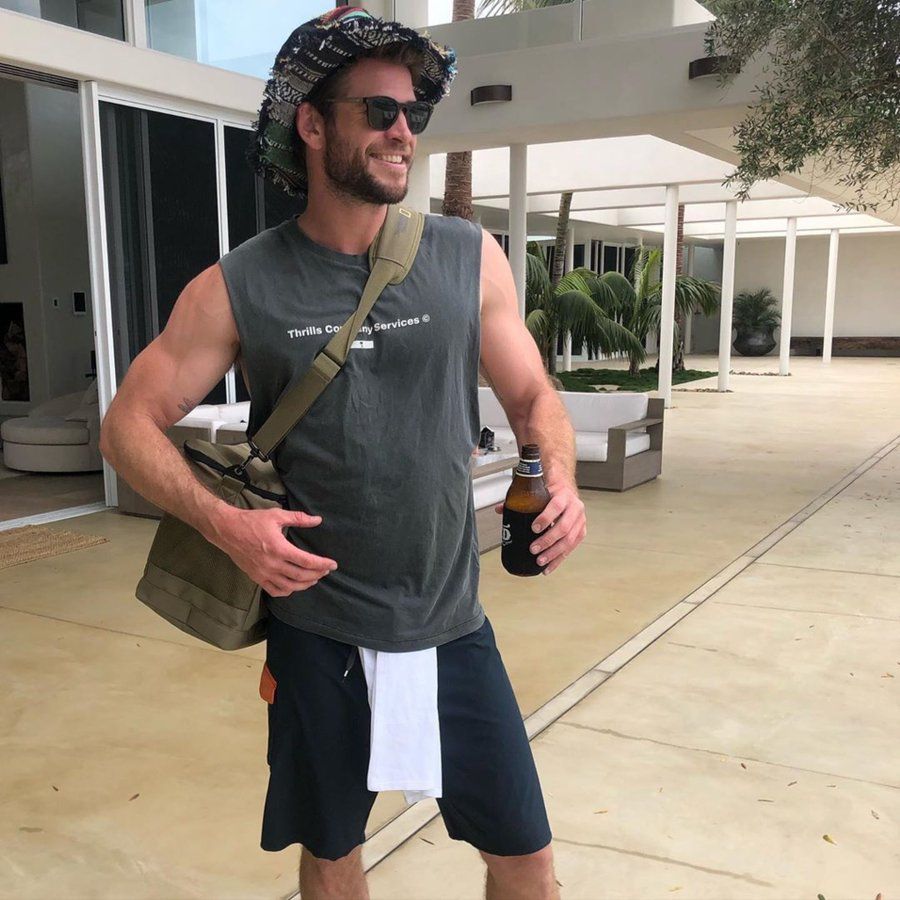 Sources had further revealed to the portal that the breakup had caused the actor to be more cautious of his future relationships. Currently, it is reported by Elle that Liam Hemsworth is dating Gabriella Brooks, a model. The Sun had also reported that the model was dating 1975 frontman Matt Healy, but they split up after years of being together. 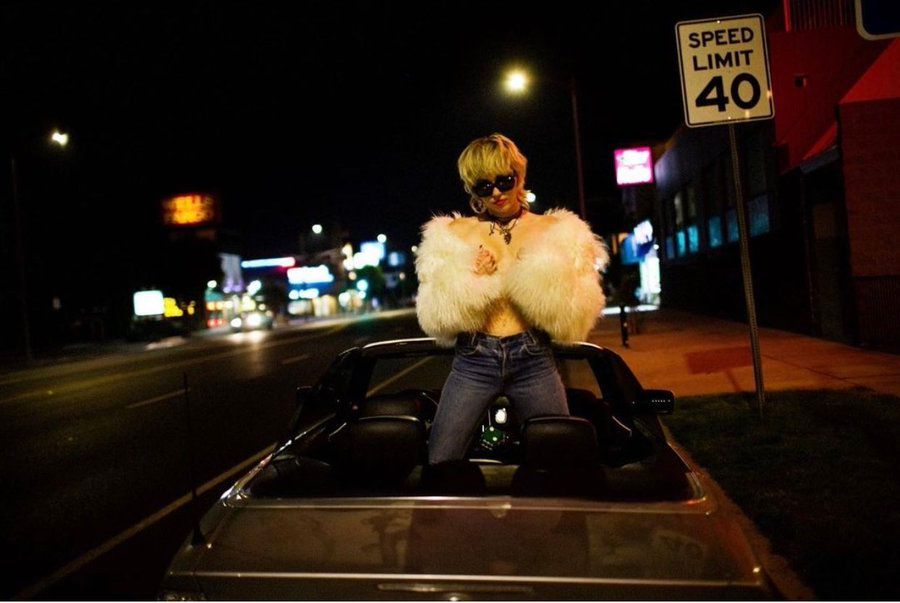 On the other hand, Miley Cyrus dated Cody Simpson, an Australian actor and singer, in October 2019. Less than a year later, Miley announced that the two had broken up via an Instagram Live session. Currently, the singer is reportedly single and is working on her next album.